Posted On: December 13, 2022
Toyota is reportedly in the process of finalizing a multi-year plan to make it more competitive against the likes of Tesla and China's BYD in the electric vehicle market. According to inside sourc...[More]

Lexus LX 4x4 Gets Rescued From The Ocean Posted On: November 18, 2022
We would usually expect to see the Lexus LX bashing about the dunes or roaming the suburbs, depending on what country it happens to be in. This latest video posted by LC300.qa on Instagram shows a pre...[More] 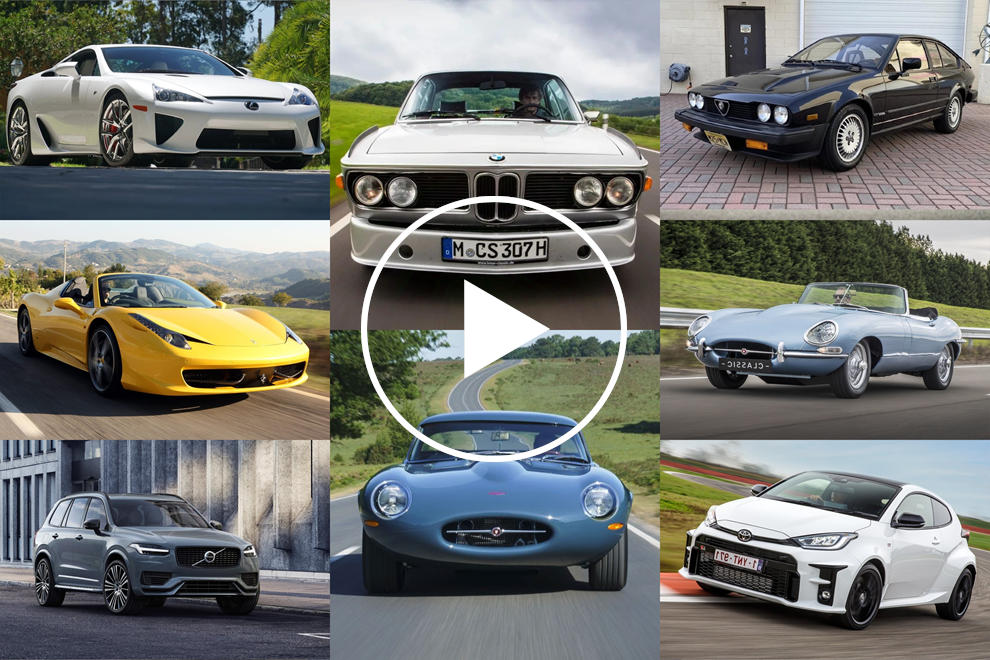 Posted On: October 20, 2022
Jeremy Clarkson is the most recognizable car journalist on the planet. As well as having a larger-than-life personality on TV and at his happiest when conveying an opinion, he is also an idiot. His id...[More] 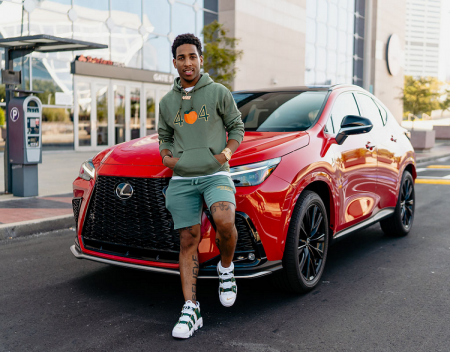 Posted On: October 9, 2022
Experienced by Kimatni Rawlins, www.AutomotiveRhythms.com Welcome to A-Town with cultural influencer and social advocate Fly Guy DC of Streetz 94.5 to explore the various levels of the broadcast spec...[More] 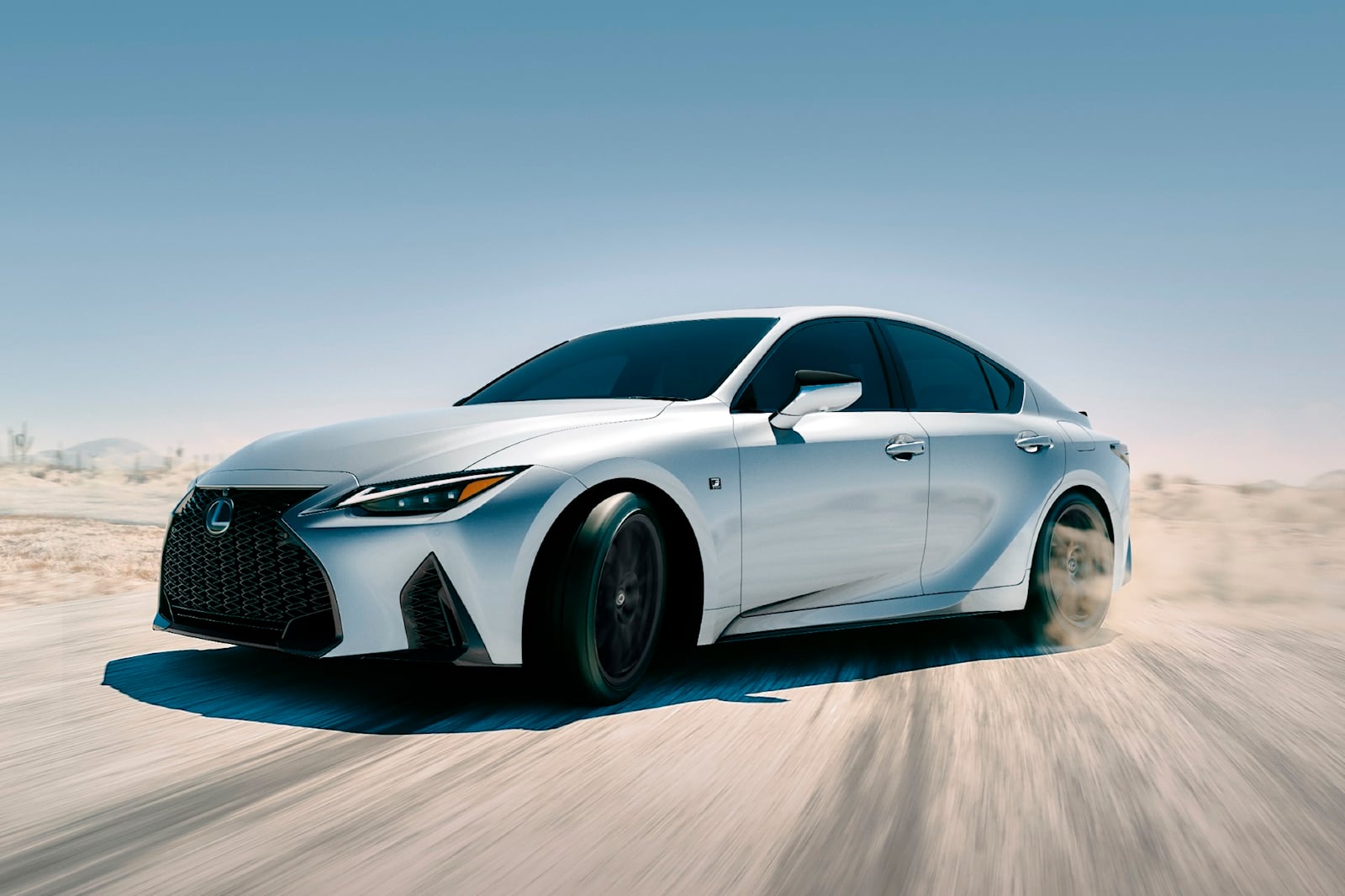 Posted On: September 15, 2022
Following a major makeover in 2021, the Lexus IS was much better equipped to battle the competition. But with a facelifted BMW 3 Series and new Mercedes C-Class on the scene, Lexus can't be left b...[More]

Lexus Looks Back At Ten Years Of The Spindle Grille 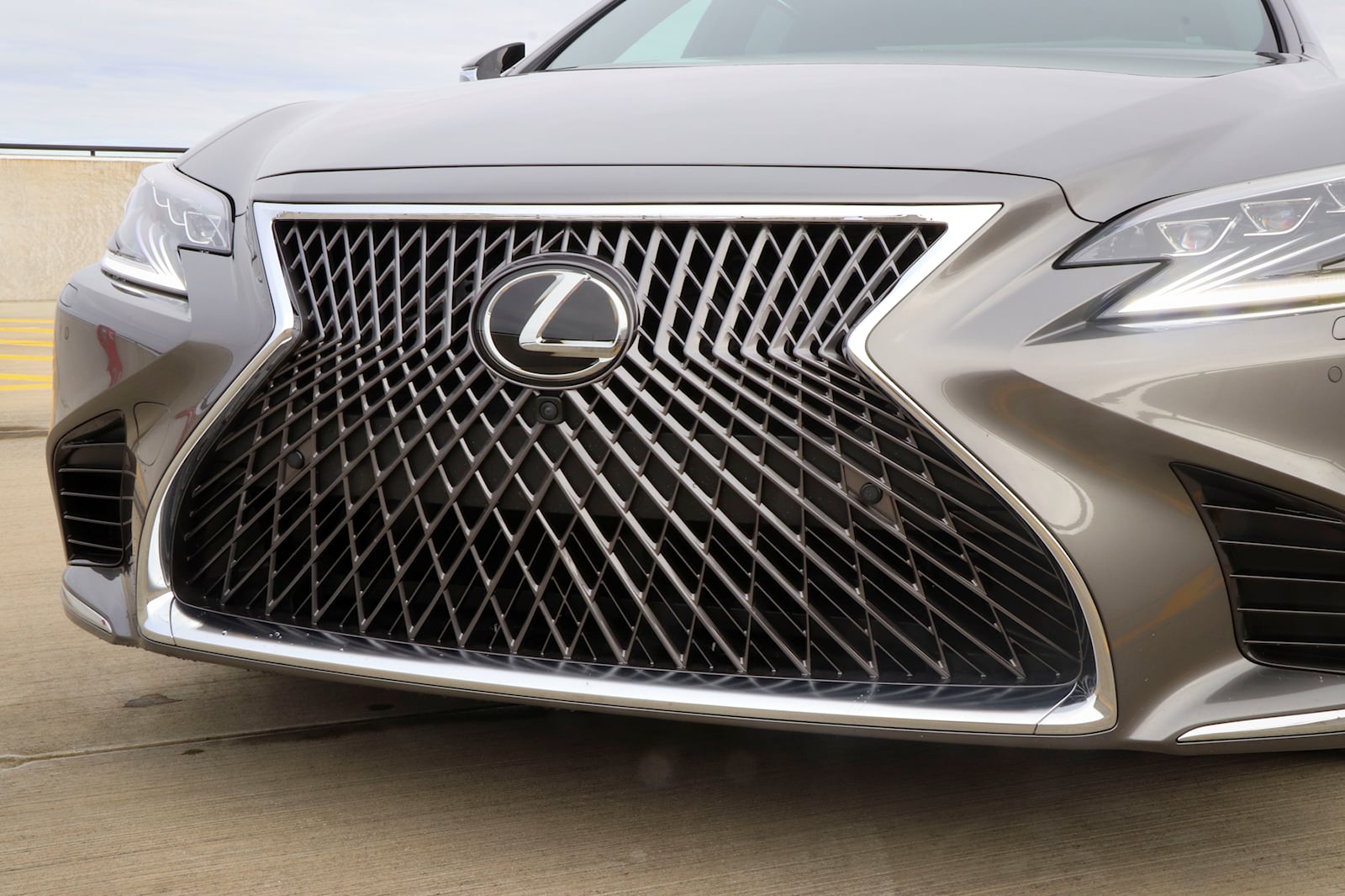 Posted On: August 14, 2022
If a car is de-badged and even non-gearheads can easily identify what it is, that's a sign of a well-established design language and powerful brand recognition.  Even a dark, shadowy silho...[More] 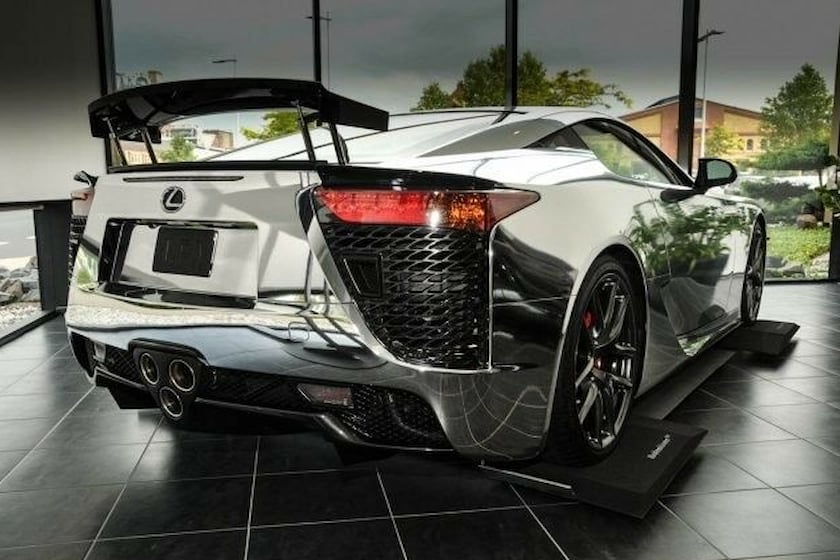 Posted On: July 16, 2022
On May 2, 2020, we covered the car you see here: A wild chrome Lexus LFA out of Germany. Well, we're back because apparently, there is a point at which a car's gaudiness outweighs how special it is. A...[More] 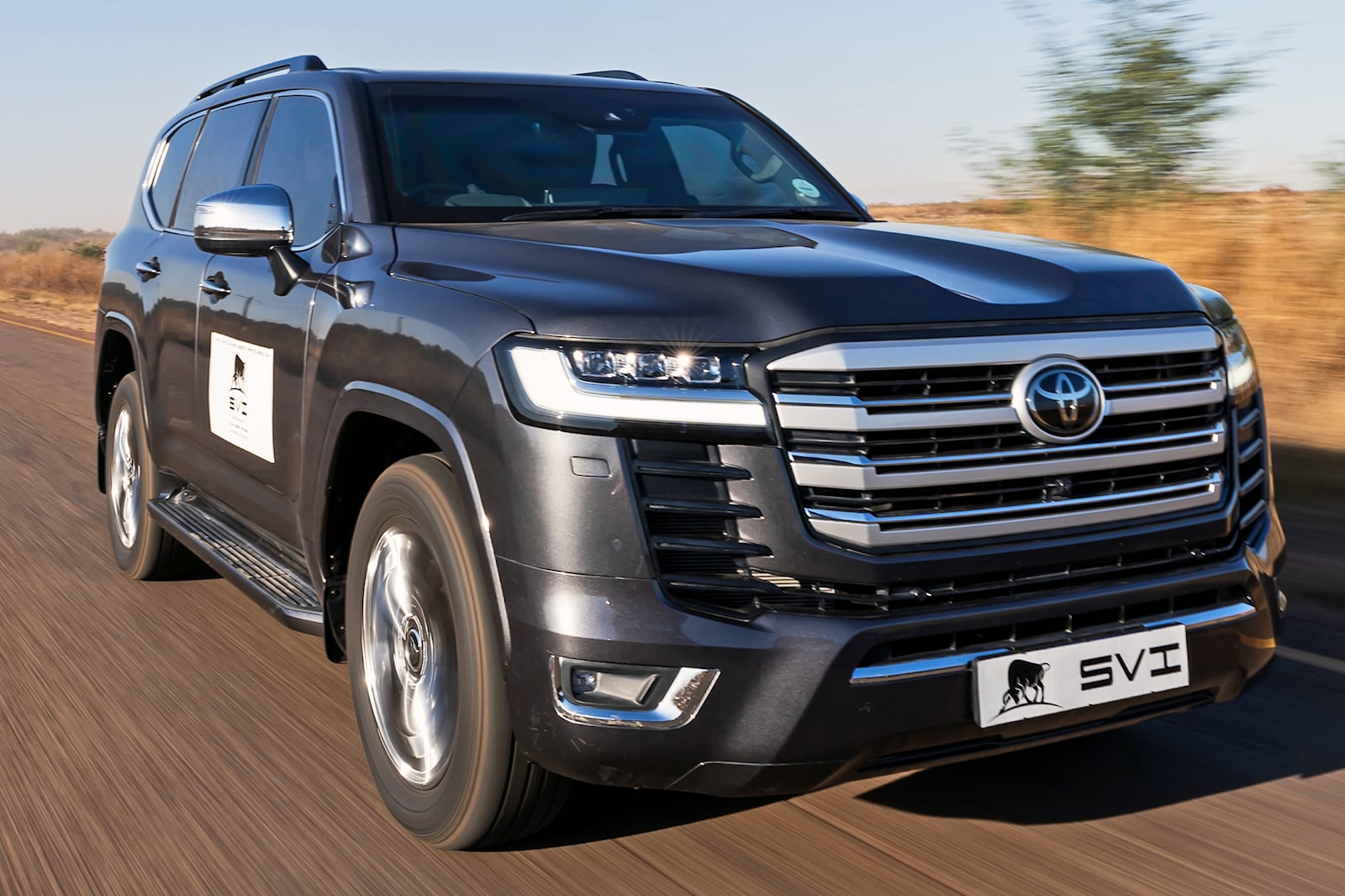 Posted On: June 23, 2022
When Toyota announced the Land Cruiser 300 wouldn't make it to the US, we were deeply saddened by the news. Like the Lexus LX, the Japanese brute is considered by many to be the ultimate off-roader. I...[More] Posted On: June 4, 2022
The DeLorean Alpha5 made its virtual debut with massive gullwing doors, an electrric powertrain, and design nods to the DMC-12. While not entirely retro, the longer you stare at the photos the more cu...[More]

Posted On: June 1, 2022
The best-selling, most important, Lexus is new again. On Tuesday, the 2023 Lexus RX debuted with a new powertrain lineup, a new platform, a complete overhaul of its design, and the automaker's latest ...[More] 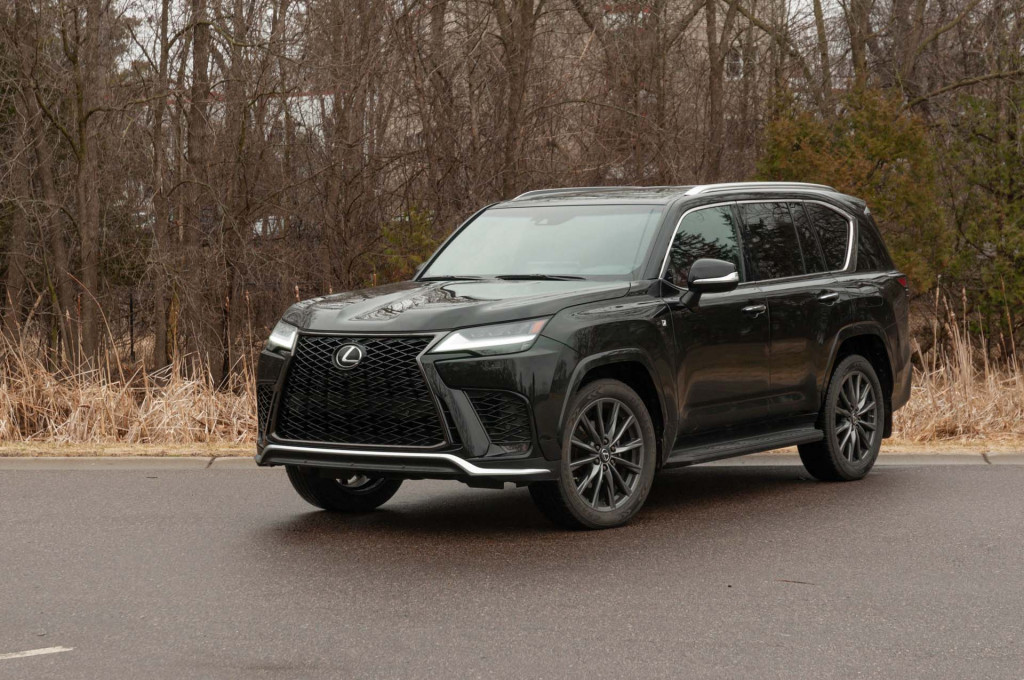 Posted On: May 21, 2022
For every step forward Lexus took with its 2022 LX 600 redesign, the brand also seemingly took a step back. The flagship SUV arrives with a strong new powertrain, a better interior layout, and modern ...[More]

TEASED: Lexus RX Hybrid Could Be The Most Powerful Yet Posted On: May 20, 2022
The next-generation 2023 Lexus RX will debut at the end of the month, but that still leaves plenty of time for leaked information to trickle out ahead of the reveal. Just one day after Lexus posted th...[More] 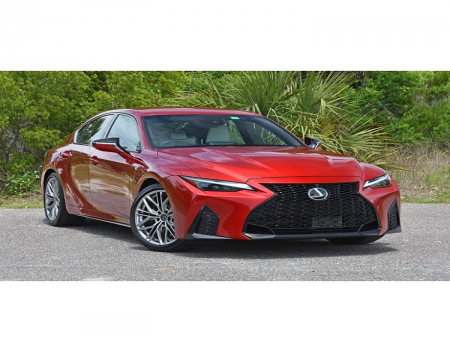 Posted On: April 27, 2022
I’ve always been a fan of Lexus and the unrelenting quality put into their vehicles that naturally remain at the top of the list for reliability. When it comes to performance, Lexus has always been ...[More] Posted On: April 20, 2022
Lexus is entering into the fray of mainstream luxury electric vehicles (EV) with the introduction of the new 2023 Lexus RZ 450e crossover today. The Lexus RZ marks the first EV developed for global ma...[More]

Lexus Will Reinvent Trademark Design Flourishes For The EV Age Posted On: March 17, 2022
Lexus, like every other manufacturer, must have one eye on the future to survive. To that end, it has promised to introduce at least three new electric vehicles and has turned to design students to se...[More] Posted On: February 12, 2022
Bronco reservation holders have a new version of the Ford off-roader to choose from. The Blue Oval this week revealed the 2022 Bronco Everglades, a special-edition model with a factory-designed snorke...[More] Posted On: January 27, 2022
When it comes to hybrid vehicles, Toyota and Lexus paved the initial paths for the mainstream and prove to be winning in a midsized luxury crossover like the latest Lexus RX 450h hybrid. Such a vehicl...[More] Posted On: January 26, 2022
Big things are happening in the world of large Toyota vehicles. The 2023 Toyota Sequoia just dropped, replacing a 15-year-old model that desperately needed an update. This new Sequoia rides on the sam...[More]