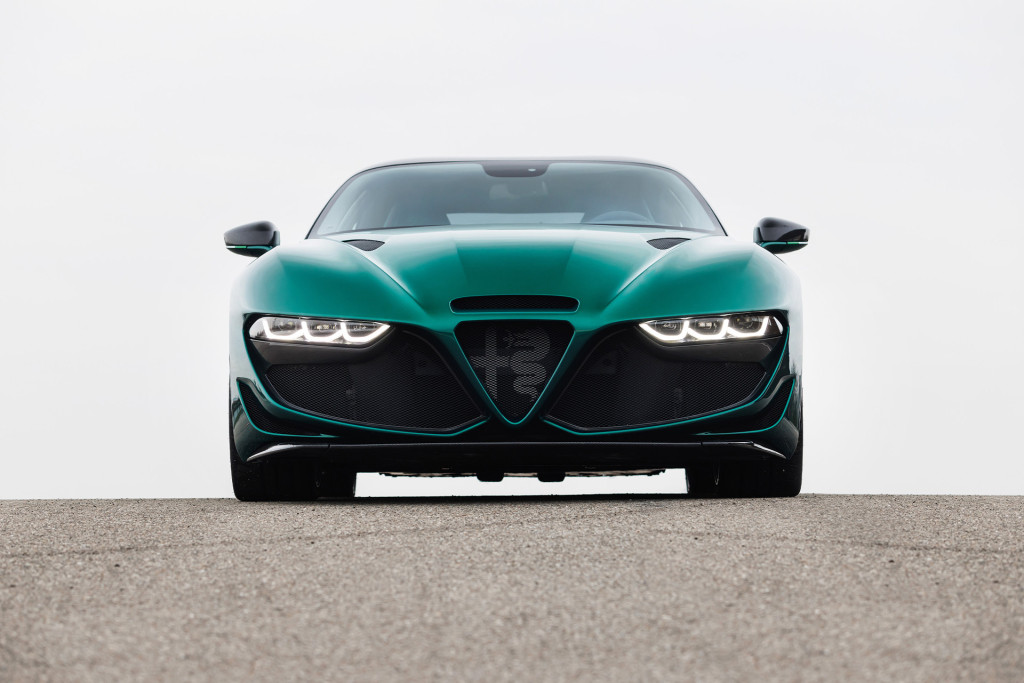 Posted On: December 24, 2022
Legendary Italian coachbuilder Zagato revealed a one-off coupe based on the platform of the Alfa Romeo Giulia sedan. The coupe was developed to mark 100 years of Zagato's work on Alfa Romeos, and it f...[More]

Alfa Romeo Reveals Whats Happening Next For The Giulia And Stelvio 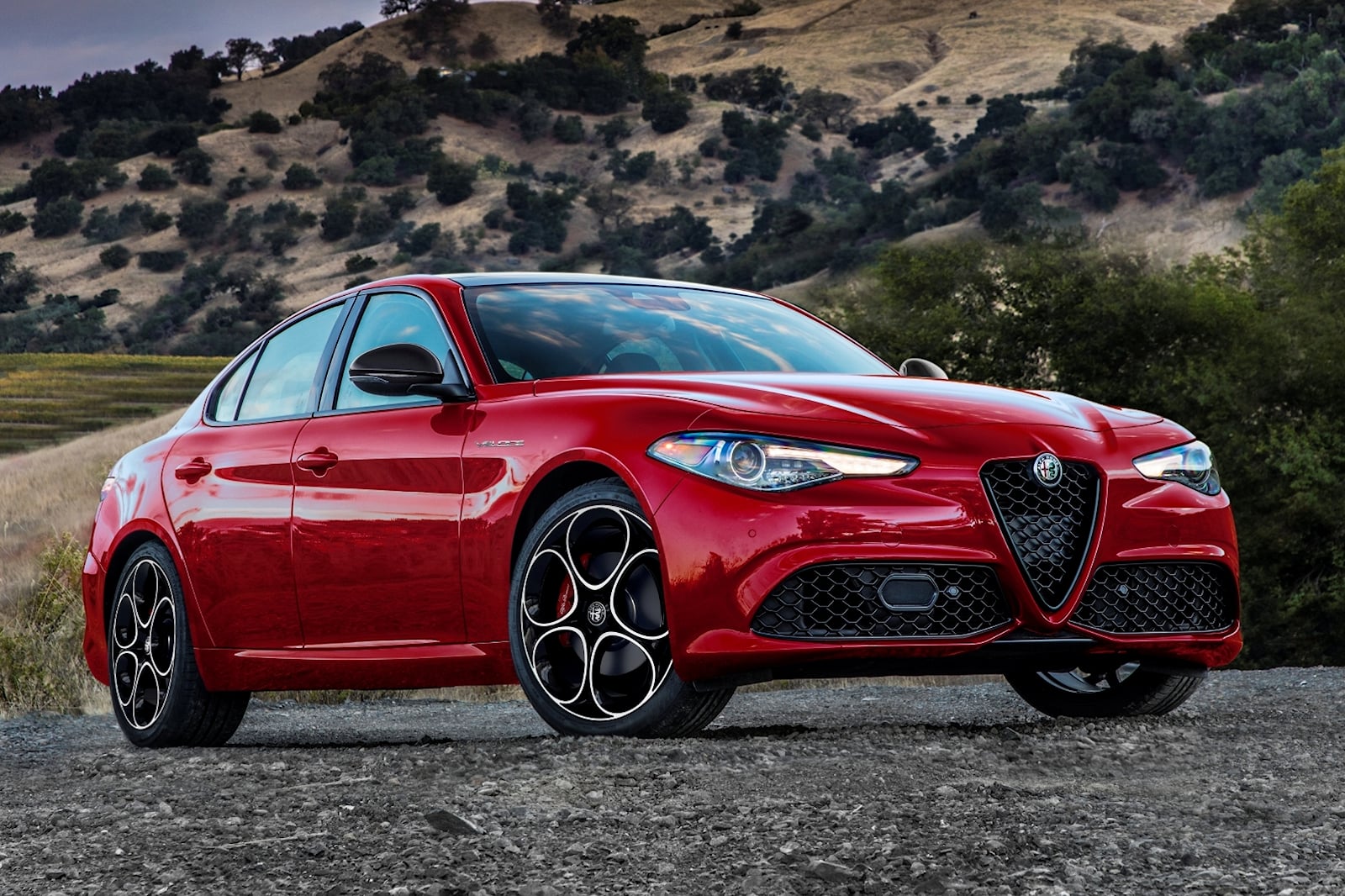 Posted On: November 25, 2022
The Alfa Romeo Giulia sedan and Stelvio SUV have been around since the 2016 and 2017 model year, respectively, and were updated again for the 2024 model year. Despite their age, both remain competitiv...[More]

2023 Alfa Romeo Tonale goes plug-in hybrid only in US

Posted On: November 21, 2022
The 2023 Alfa Romeo Tonale will be offered exclusively with a plug-in hybrid powertrain in the U.S. when it finally goes on sale here early next year. The information was confirmed to Automotive News ...[More] 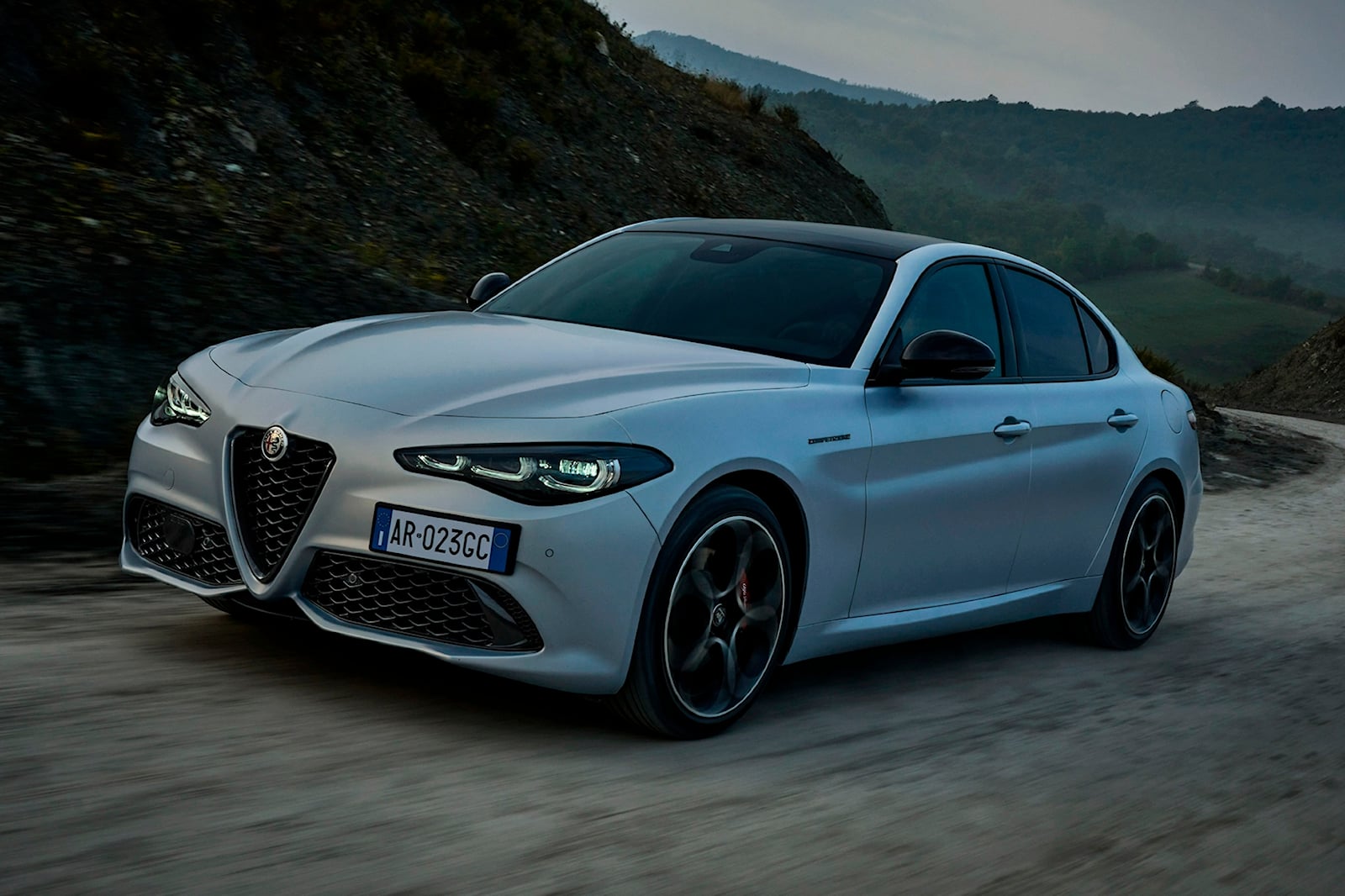 Posted On: October 28, 2022
Just last month, Alfa Romeo updated the Stelvio and Giulia for 2023, adding more performance and luxury for the new model year, but these models are starting to look a little dated alongside the Tonal...[More] 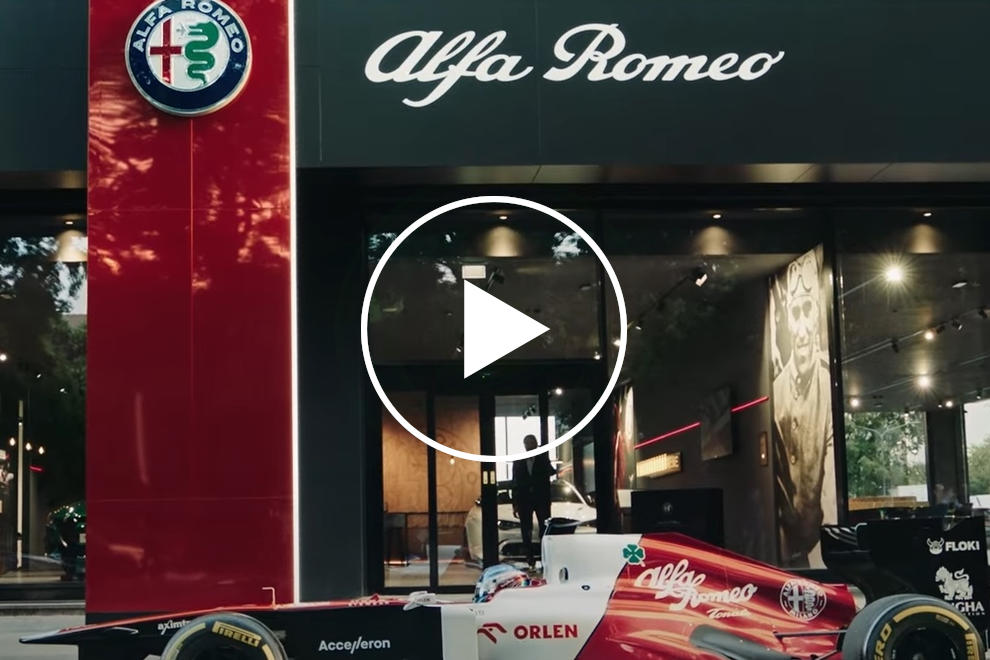 Posted On: September 9, 2022
Valtteri Bottas recently hooned his Alfa Romeo F1 car through the street of Milan at precisely 5.30 am in the morning. Bottas was on a mission to awaken the entire town where Alfa Romeo was founded 11...[More] 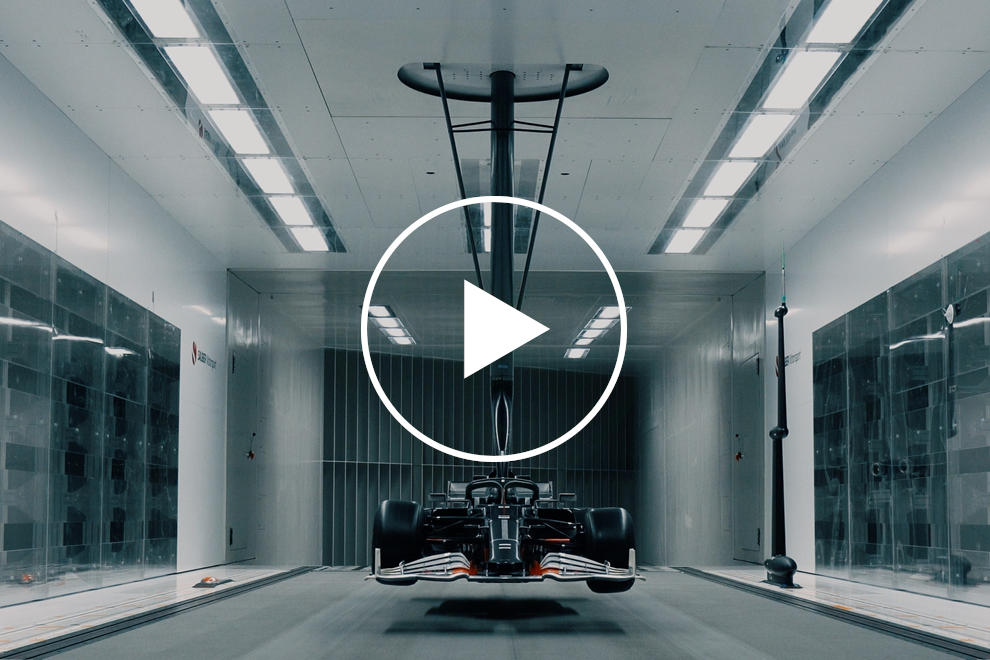 Posted On: September 4, 2022
The popular Netflix series, Drive to Survive has played a significant role in the renewed interest in F1. Though popular, it has been criticized for dramatizing certain relationships and skipping o...[More] 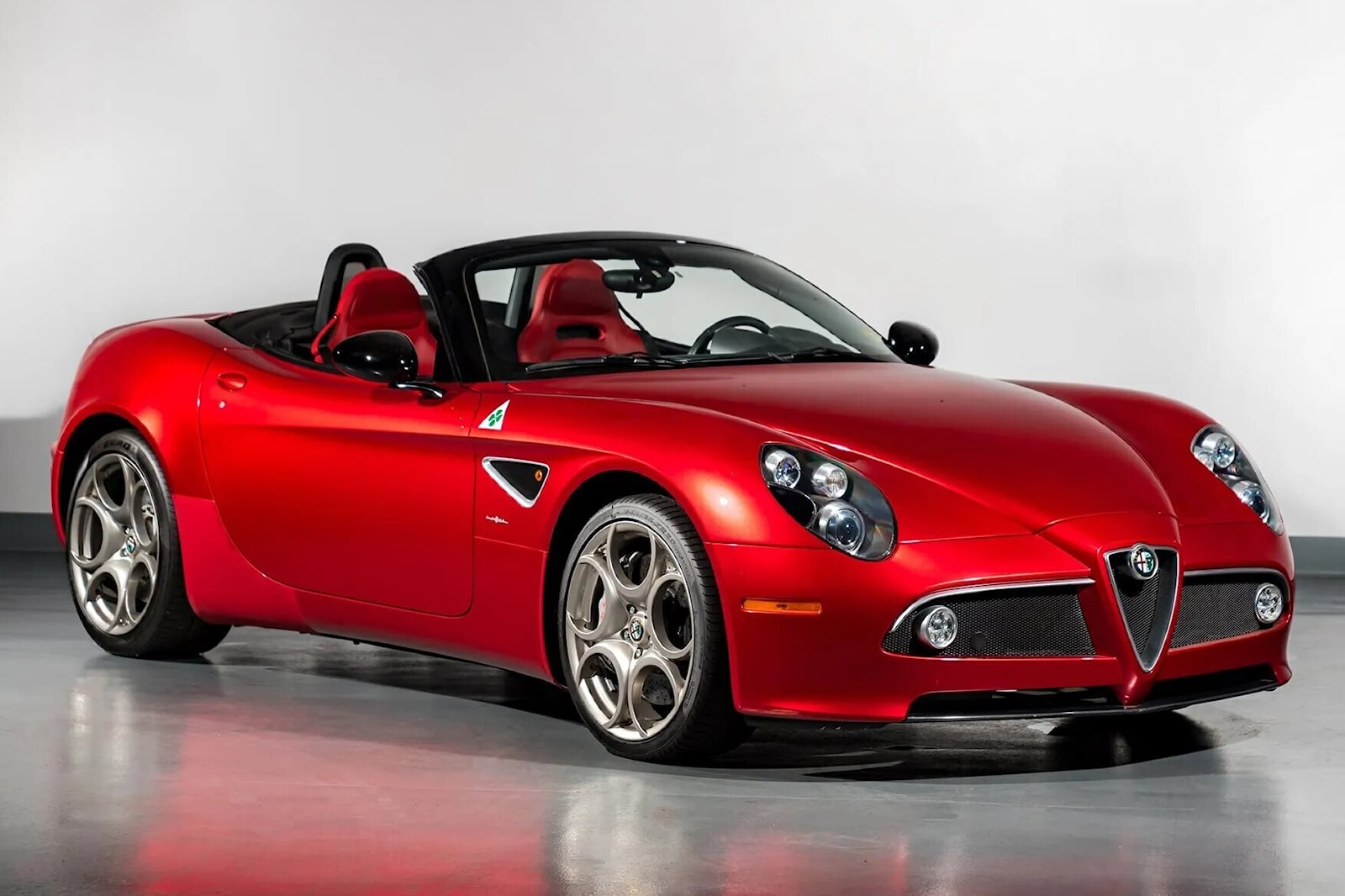 Posted On: August 5, 2022
With the introduction of the new Alfa Romeo Tonale, one might be forgiven for thinking that the Torinese brand has forgotten its heritage. Aside from the Stelvio and Giulia Quadrifoglio models, the br...[More] Posted On: July 3, 2022
This weekend is Formula 1's British Grand Prix. It's one of the oldest, most storied races in the sport. Today, it was one of the most hectic races, if not the most hectic, since the controversial end...[More] 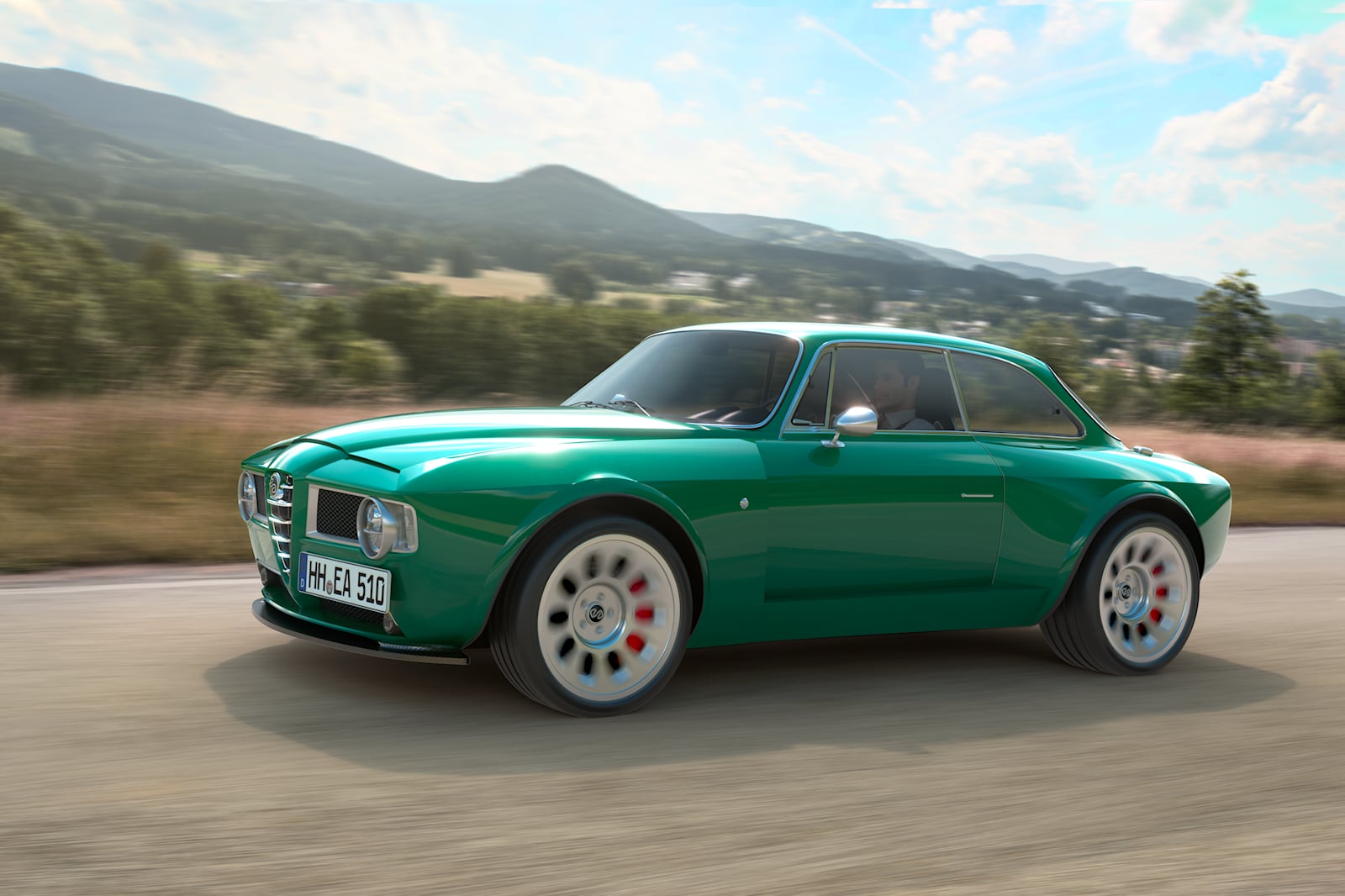 Posted On: June 5, 2022
The modern resto-mod movement sure sees no signs of slowing down for reviving cars manufactured from different eras. Singer might be the best-known in this field but the modernized classic car hits ju...[More] 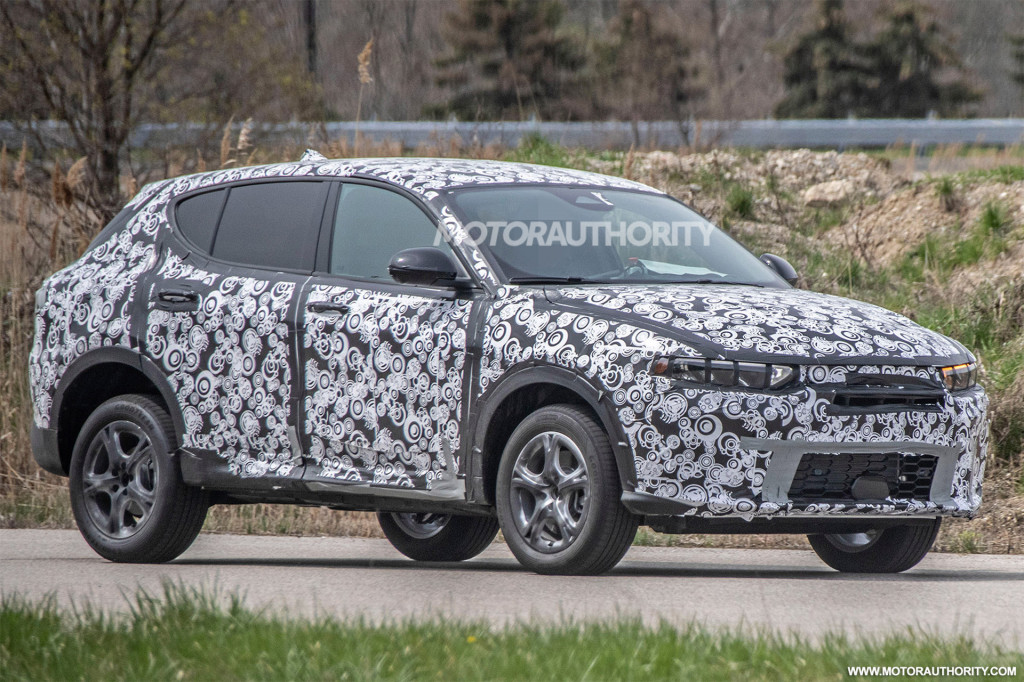 Posted On: May 9, 2022
Stellantis last summer confirmed plans for the launch of a plug-in hybrid by its Dodge brand in 2022, and now we have the first spy shots of a prototype. The vehicle is a compact crossover to be calle...[More] 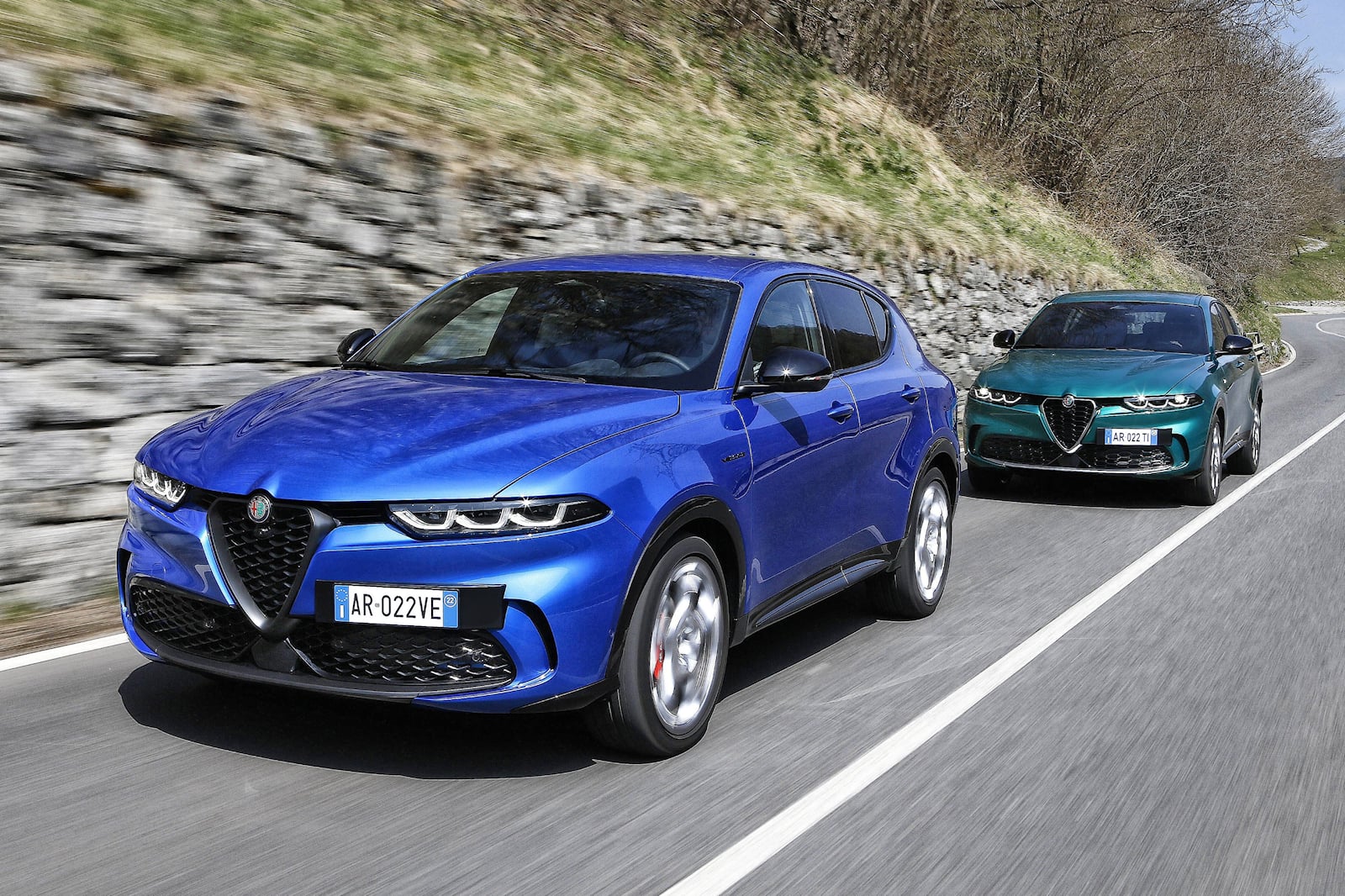 Posted On: May 5, 2022
Alfa Romeo has officially unveiled the hybrid version of the Tonale SUV. It's the environmentally-friendly alternative to the existing 2.0-liter turbocharged four-cylinder producing 256 hp and 295 lb-...[More] 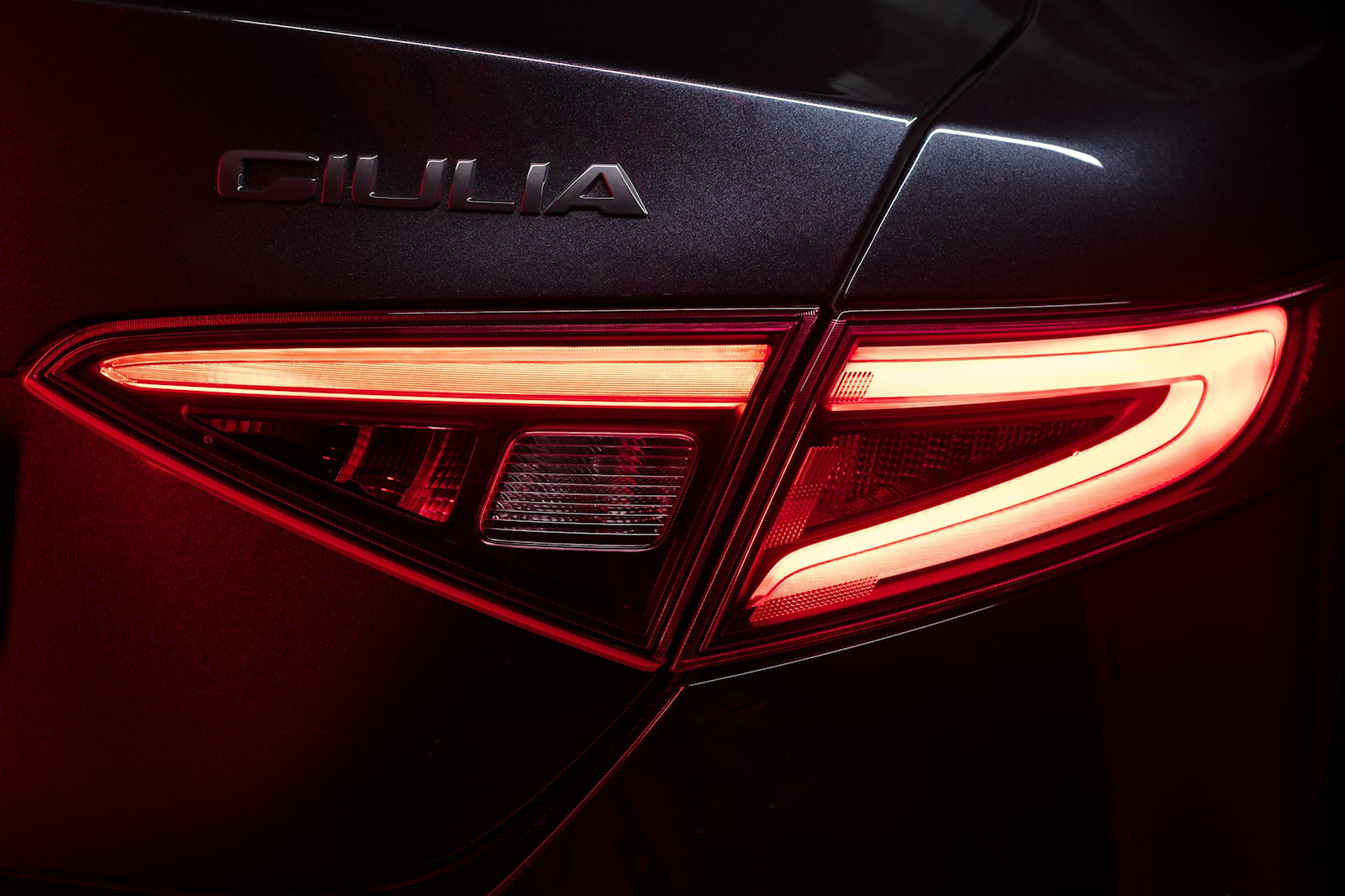 Posted On: April 5, 2022
Alfa Romeo is reportedly working on a new SUV as an alternative to the BMW X5, but it has also recently revealed the all-new Tonale. Clearly, SUVs are where the Italian automaker is putting most of it...[More] Posted On: March 5, 2022
Despite it receiving an extensive update for the 2022 model year, the Alfa Romeo Stelvio has been spotted wearing subtle exterior enhancements covered up by light camouflaging. In the picture below fr...[More] 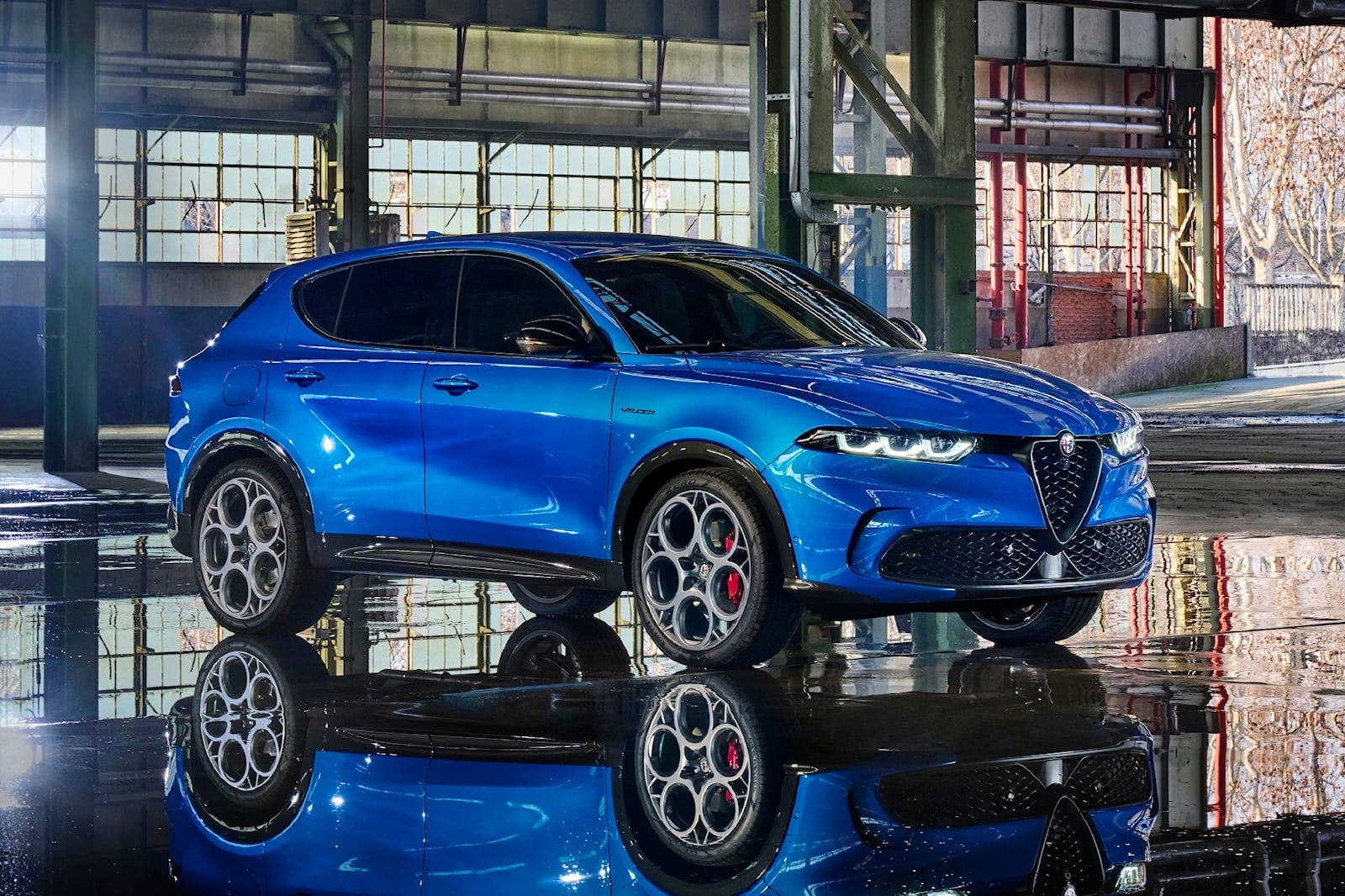 Posted On: February 8, 2022
All through last month, we've been getting information on the Alfa Romeo Tonale, an all-new Italian crossover sure to have loads of style. The concept version was stunning when we first saw it in 2019...[More] 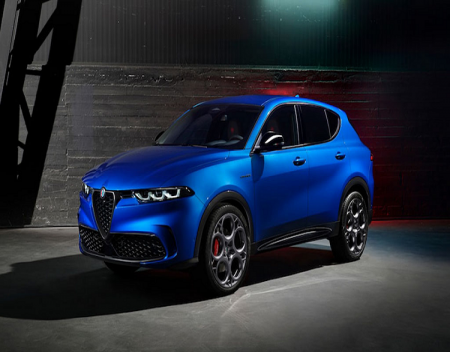 Posted On: February 8, 2022
Some may have thought Alfa Romeo was going to fade into the background but as it turns out, Stellantis, the umbrella brand for Alfa, is just getting started with the rollout of many new models as they...[More]