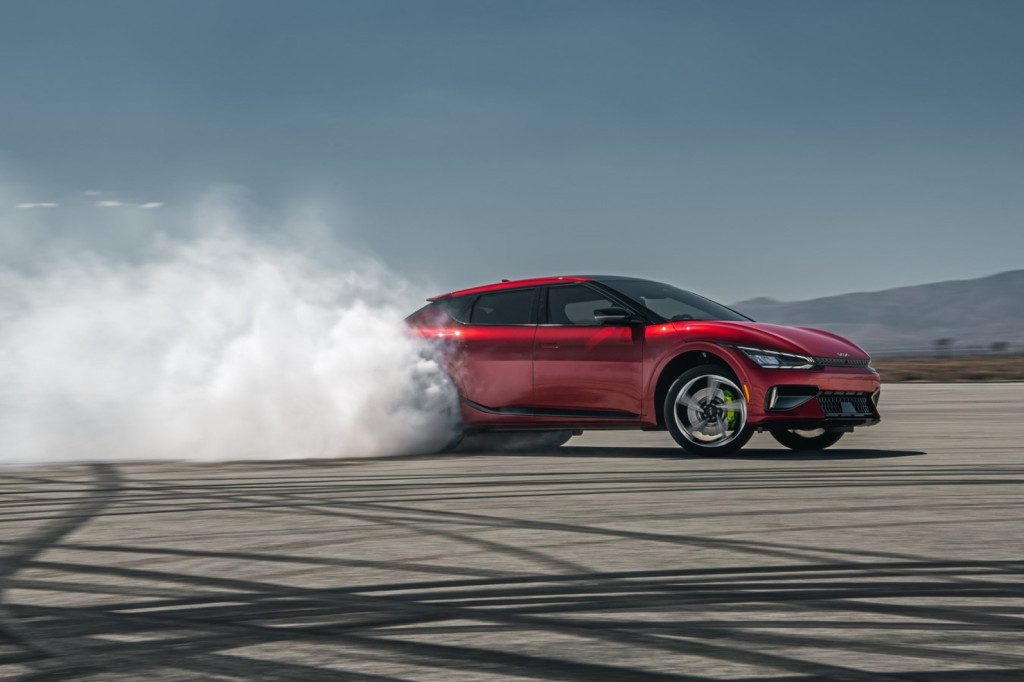 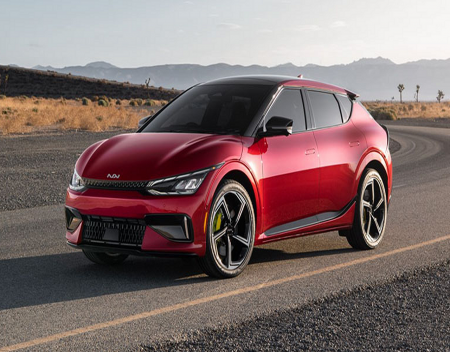 Posted On: December 19, 2022
Experienced by Kimatni D. Rawlins, www.AutomotiveRhythms.com There is an exhilarating cohort of electric performance vehicles occupying today’s roads, whether the Audi e-Tron GT and Porsche Taycan G...[More]

Kia Posts Record Sales Thanks To The American-Made Sportage 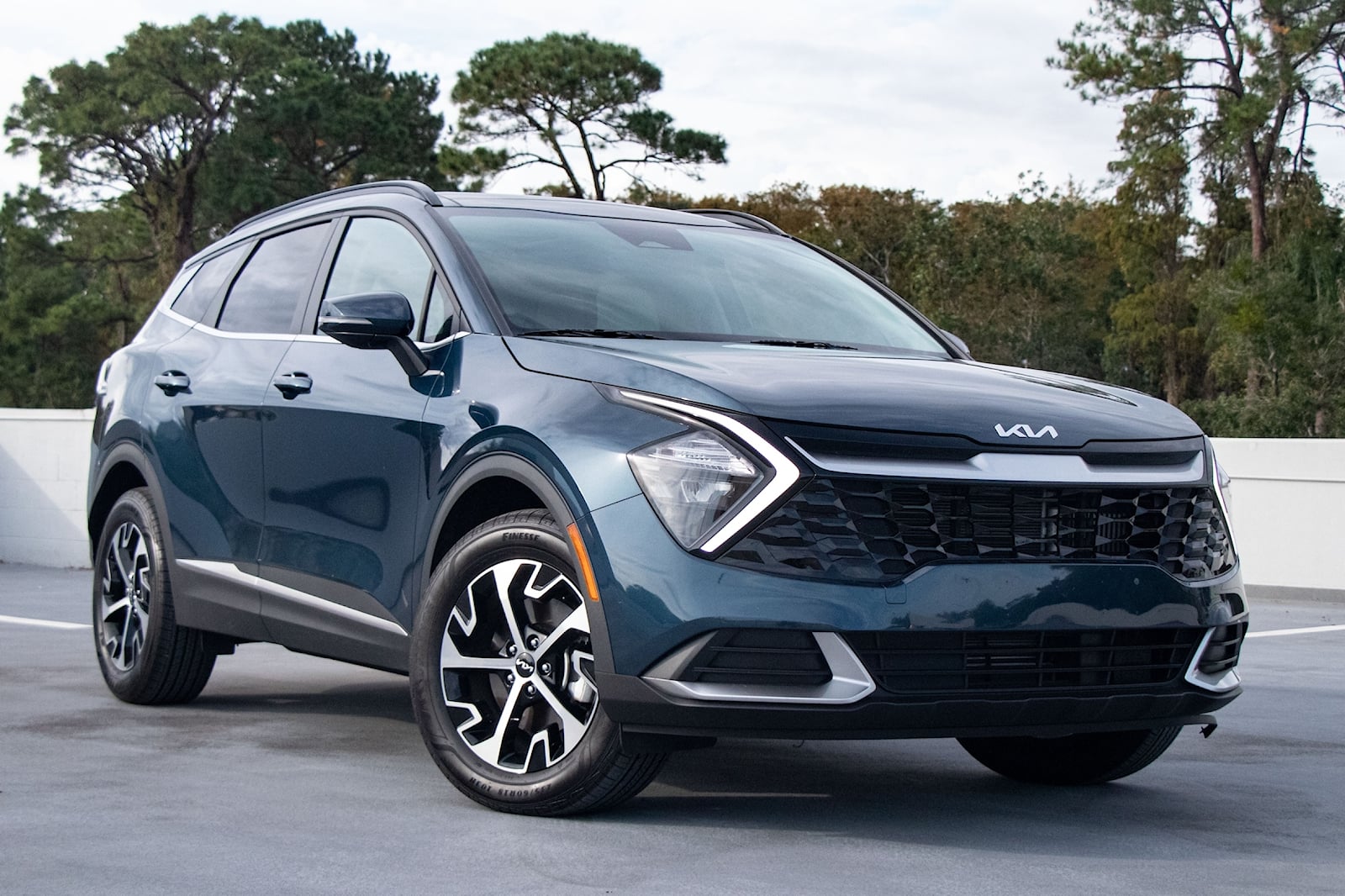 Posted On: December 5, 2022
Kia kicked off production of the first American-made Sportage earlier this year, and it's already having a huge impact on the company's sales. The Korean automaker just announced its best Nove...[More]

Kia Donates Sportage X-Pro To Save The Turtles Posted On: October 30, 2022
Kia has built, customized, and donated one of its more rugged crossovers to a nonprofit dedicated to "the conservation and rehabilitation of the endangered sea turtle population." The crosso...[More]

Buying A New Mercedes Or Kia Is A Hugely Satisfying Experience Posted On: October 5, 2022
Buying a new car is a hugely exciting prospect. There's nothing more thrilling than being handed the keys to your new pride and joy, taking in the new car smell, and driving off the showroom floor...[More] 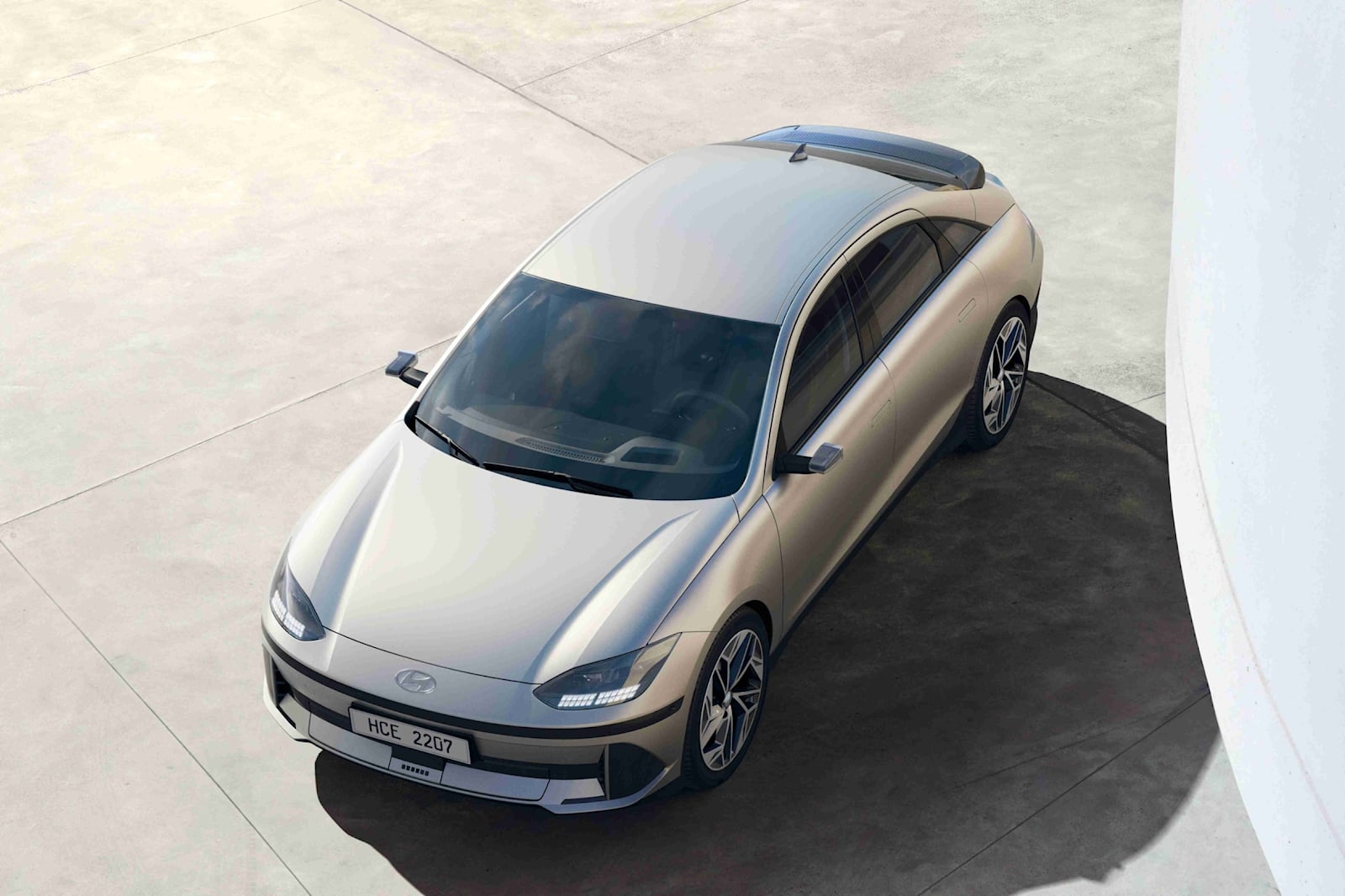 Posted On: September 7, 2022
When President Biden signed the Inflation Reduction Act (IRA), he also ensured that electric vehicle tax credits will be extended through 2032. As we know, not all EVs on the roster will make the cut ...[More] 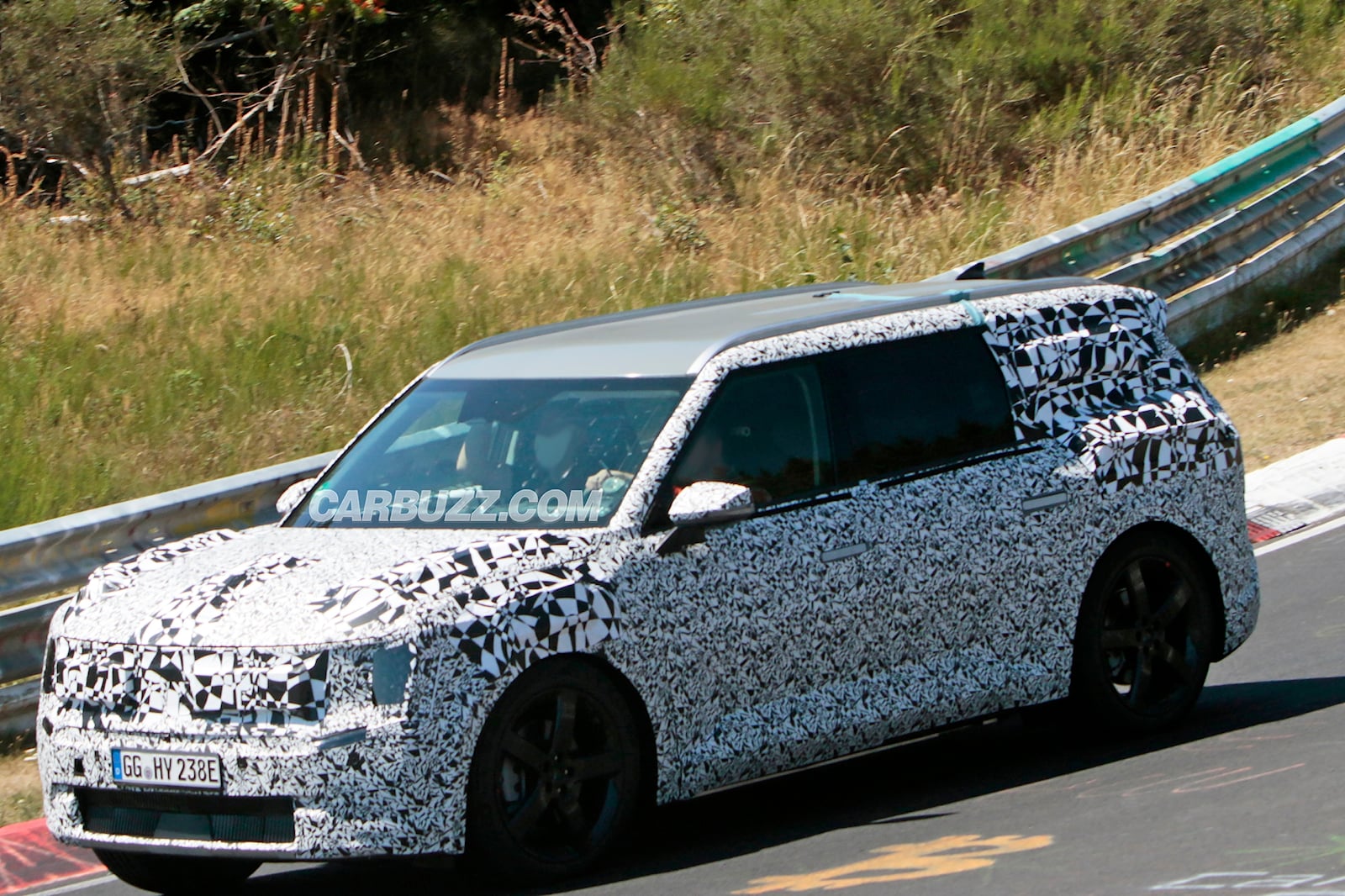 Posted On: August 8, 2022
Kia's EV9 has been spied doing laps around the NurburgringrnThe test mule is equipped with a roll cage and bucket seatsrnExpect at least 577 horsepowerrnWe doubt any Telluride SUV owner has ever taken...[More] Posted On: July 7, 2022
If someone asked us for a recommendation on a three-row family SUV, the Kia Telluride would be our number one choice. But with gas prices hitting record highs, the Telluride's thirsty V6 engine may no...[More] Posted On: June 6, 2022
Gordon Murray, the brains behind the McLaren F1, has been hard at work placing the final touches on his upcoming T.50 hypercar. Powered by a Cosworth-fettled 3.9-liter V12, the naturally-aspirated mil...[More] 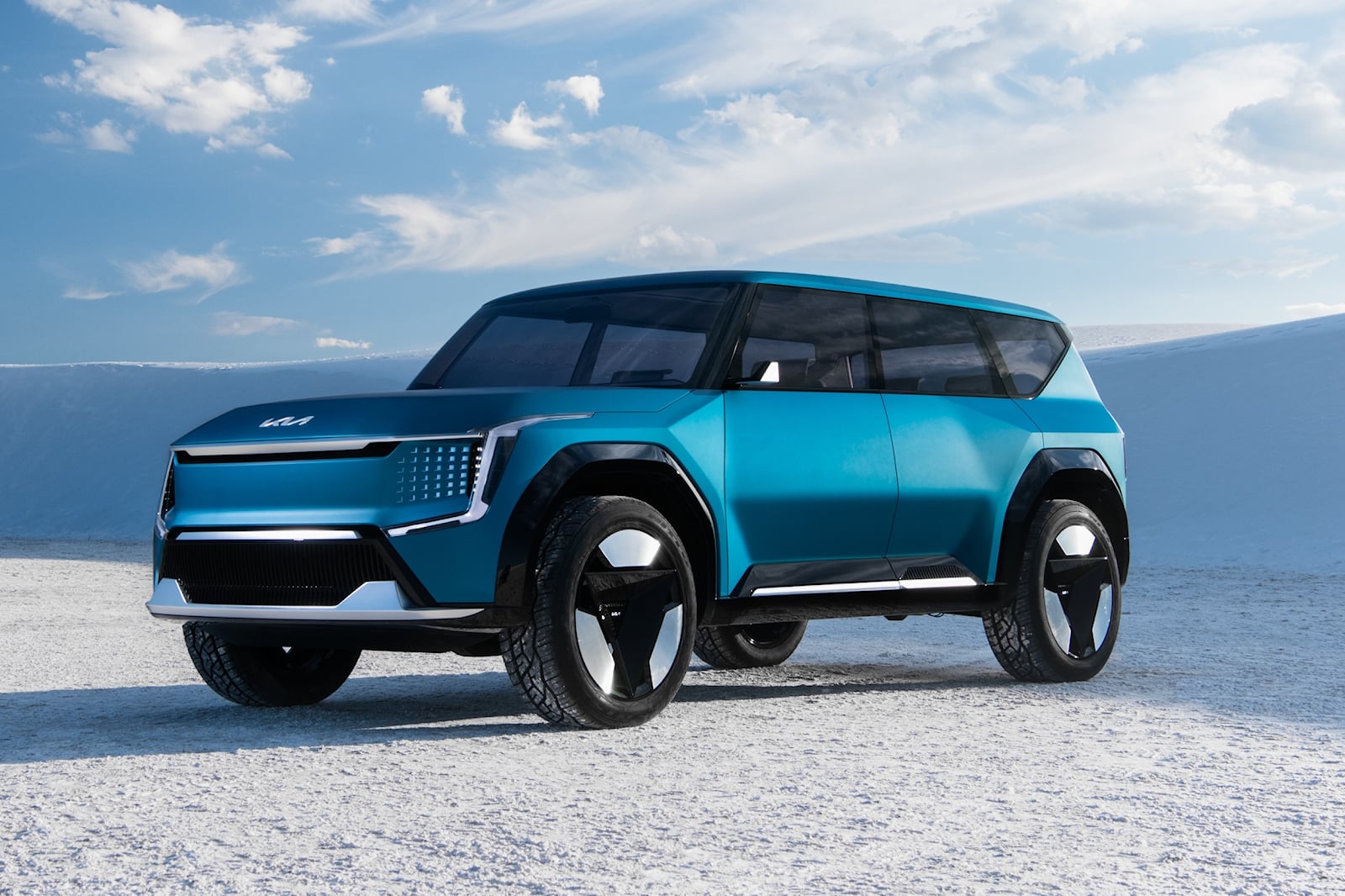 Posted On: May 5, 2022
Kia is pretty happy with its April sales figures. The brand sold 59,063 units in April this year, and it signifies a larger trend for the Korean brand. It's the brand's best-ever April and pushes the ...[More] Posted On: April 22, 2022
The 2023 BMW 7-Series broke cover, we learned key details about the upcoming Kia EV9, and Jeep's boss talked next-gen Trackhawk and performance Jeep Grand Cherokee with us. It's the Week in Reverse, r...[More] Posted On: April 8, 2022
Every year, some of the United Nation's brightest climate scientists come together to publish a report. Think of it as a checkup at the doctors, but for the entire human race and the planet on which w...[More]

Hyundai And Kia Get Serious About Affordable Electric Cars 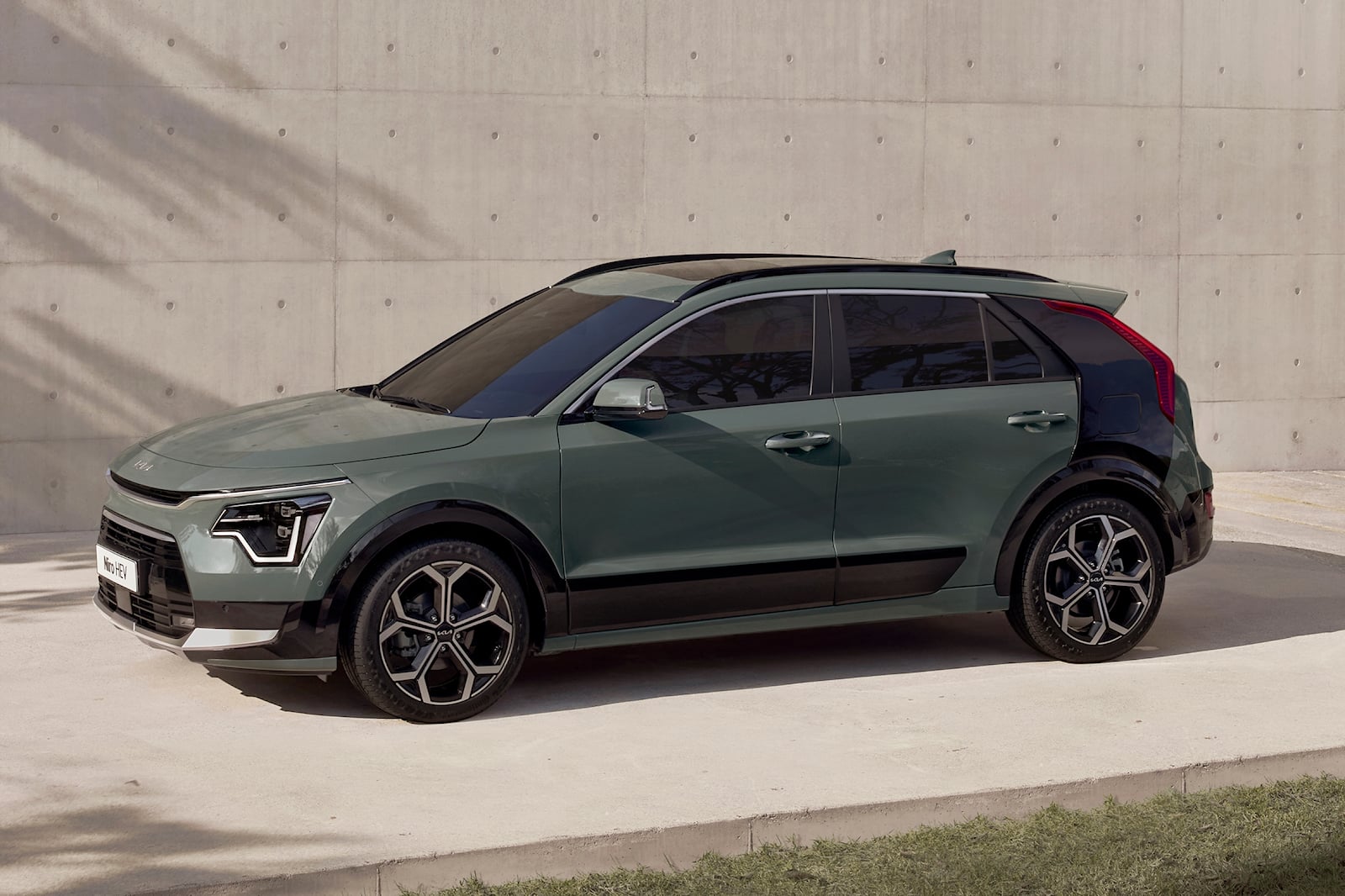 Posted On: March 9, 2022
With gas prices skyrocketing due to the conflict in Ukraine, now has never been a better time to consider an electrified vehicle. The Hyundai Motor Group already offers two stellar electric cars, the ...[More] 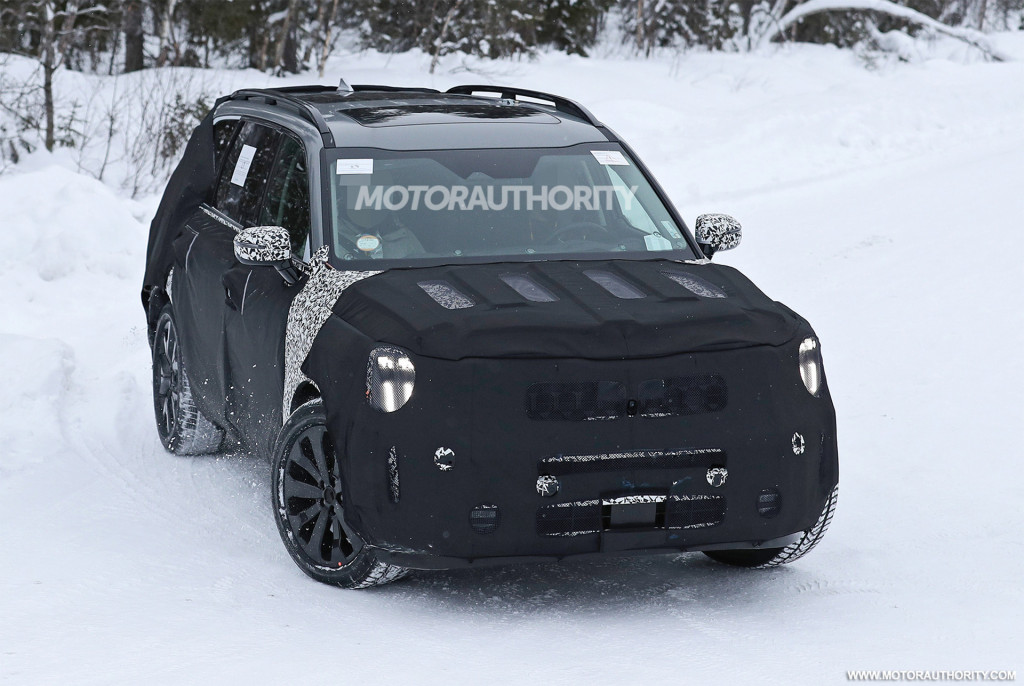 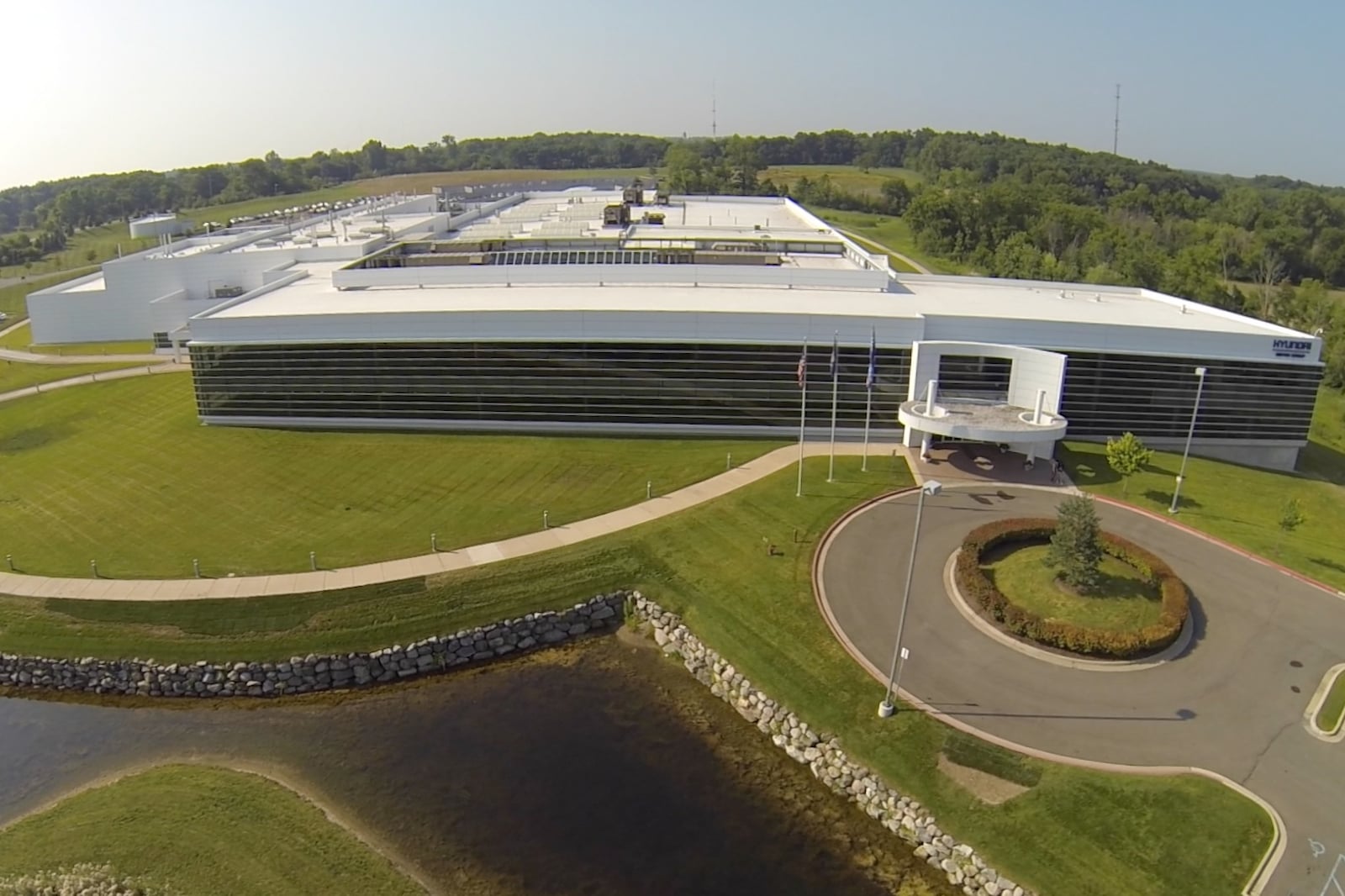 Posted On: February 13, 2022
Hyundai and Kia have been on quite a roll lately. The Ioniq 5 and EV6 continue to shake up the affordable EV segment, the all-new Sportage has commenced production in the United States and the Tucson ...[More]

Posted On: February 11, 2022
The 2023 Kia Sportage PHEV has been revealed in the metal at the 2022 Chicago Auto Show. The plug-in hybrid model was introduced this week as a new powertrain option for the crossover range. Although ...[More] Posted On: February 8, 2022
A redesigned Kia Sportage is coming for the 2023 model year, and last October Kia provided U.S. specs on the vehicle that will go on sale in the first quarter of 2022. On Tuesday, Kia provided informa...[More]