5 Used Alternatives To A Marked Up Toyota GR Corolla

Posted On: December 5, 2022
The 2023 Toyota GR Corolla is one of the most excellent hot hatchbacks we've ever driven, hence why it's a finalist in two 2022 CarBuzz Awards categories: Affordable Fun and Track Weapon. P...[More] 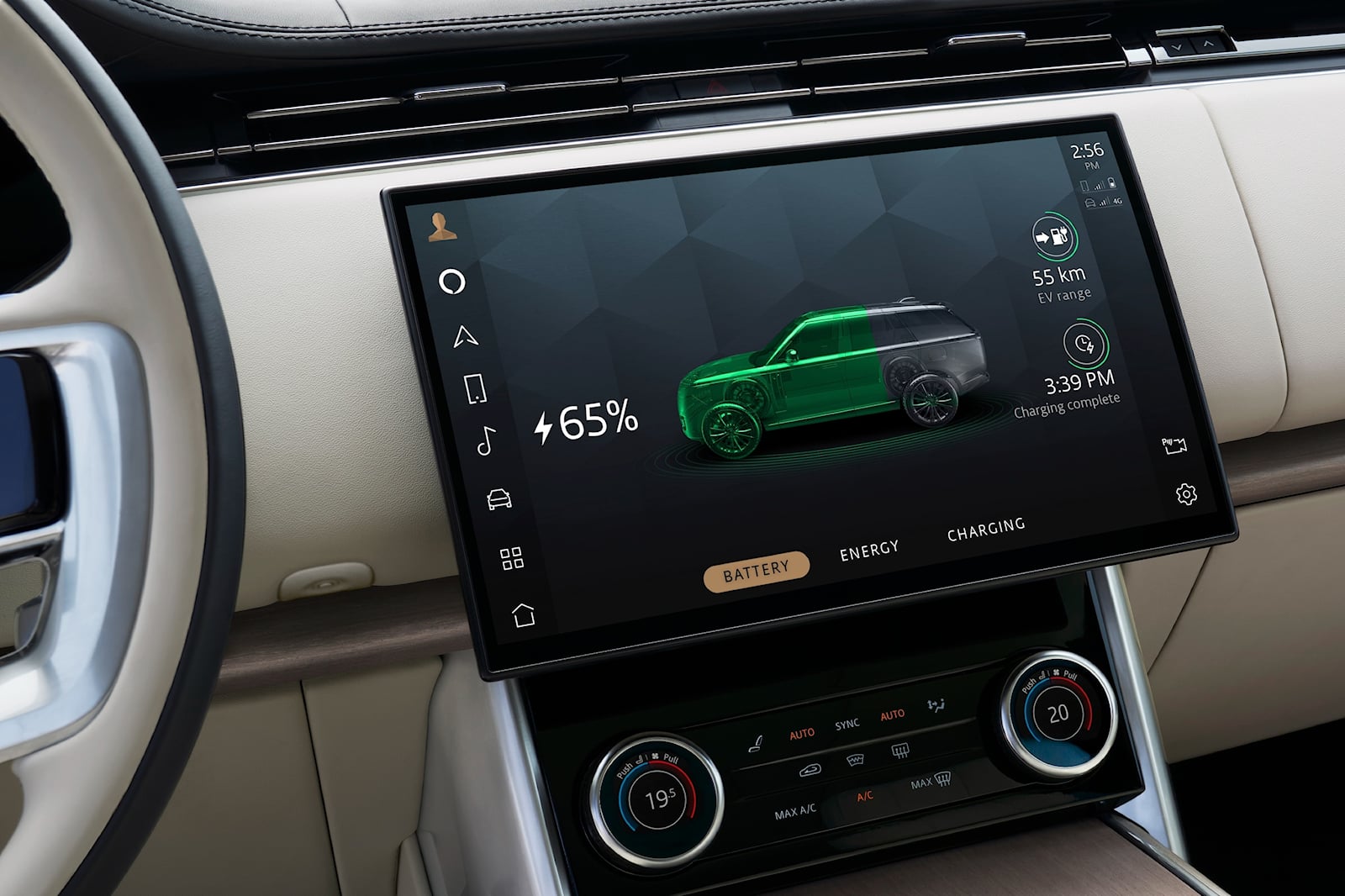 Posted On: November 5, 2022
Jaguar Land Rover, like so many others, was almost wholly defenseless when semiconductors began to dry up due to shifts in consumer demands, the pandemic, and many factors we won't get into here. ...[More] 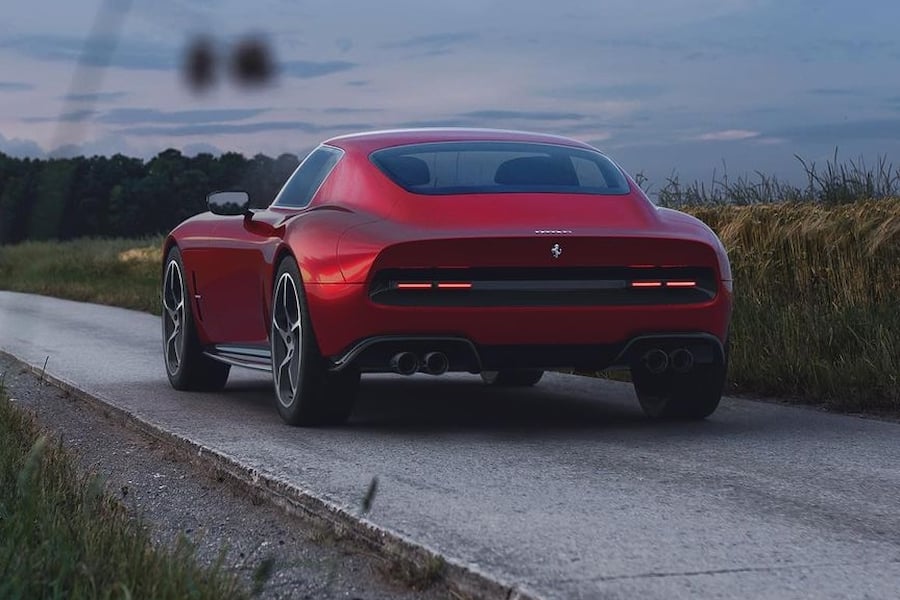 Posted On: October 12, 2022
It's tough to believe, but the Jaguar F-Type is nearly 10 years old. At the end of 2023, newly-crowned King Charles III will cut off its head, and it will rightfully go to automotive heaven. If on...[More]

Jaguar Model Lineup Gets Streamlined For 2023 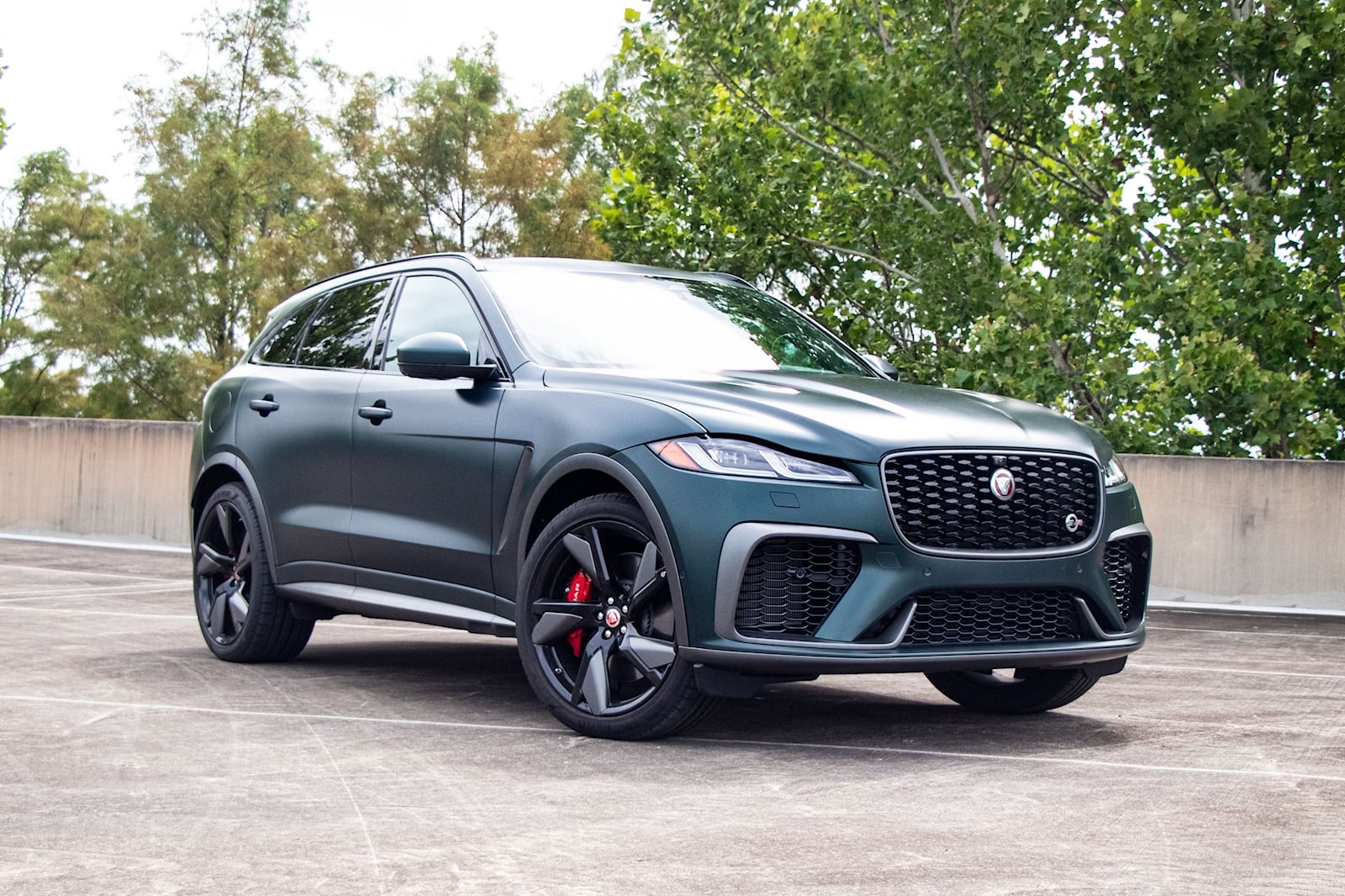 Posted On: August 11, 2022
Jaguar has been keeping a fairly low public profile lately as it prepares future models for release in 2025. While that happens, the British luxury brand is nursing its current lineup and keeping mode...[More] 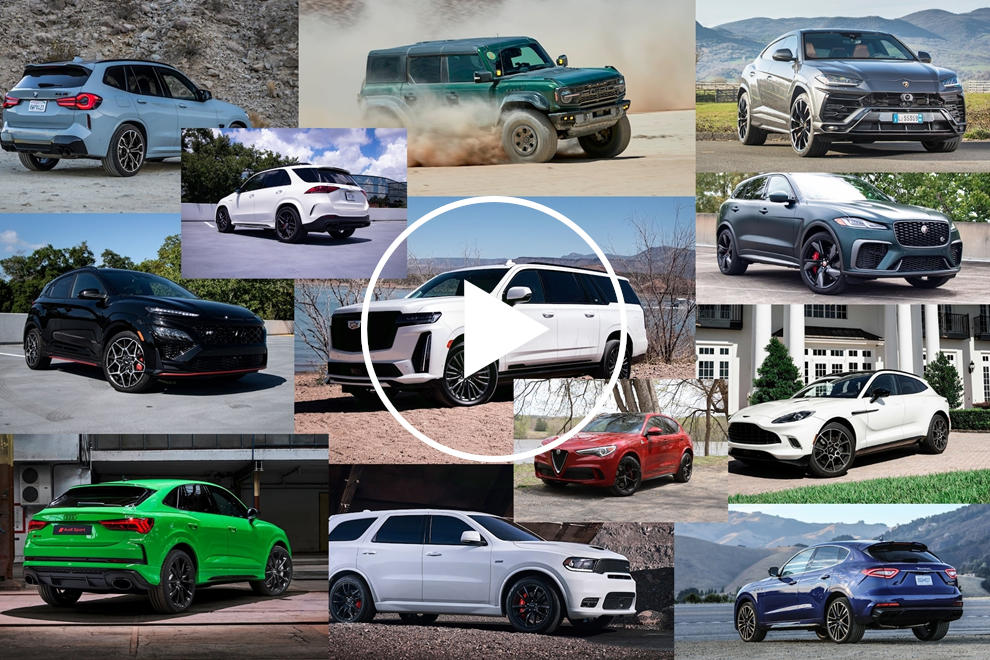 Posted On: July 13, 2022
It wasn't so long ago that SUVs were only driven by parents with families or outdoor lovers looking to get some fresh air. Today, automakers know that shoppers aren't buying sports cars in bulk, and a...[More]

New Chinese Car Is A Gorgeous Concept With A Silly Name 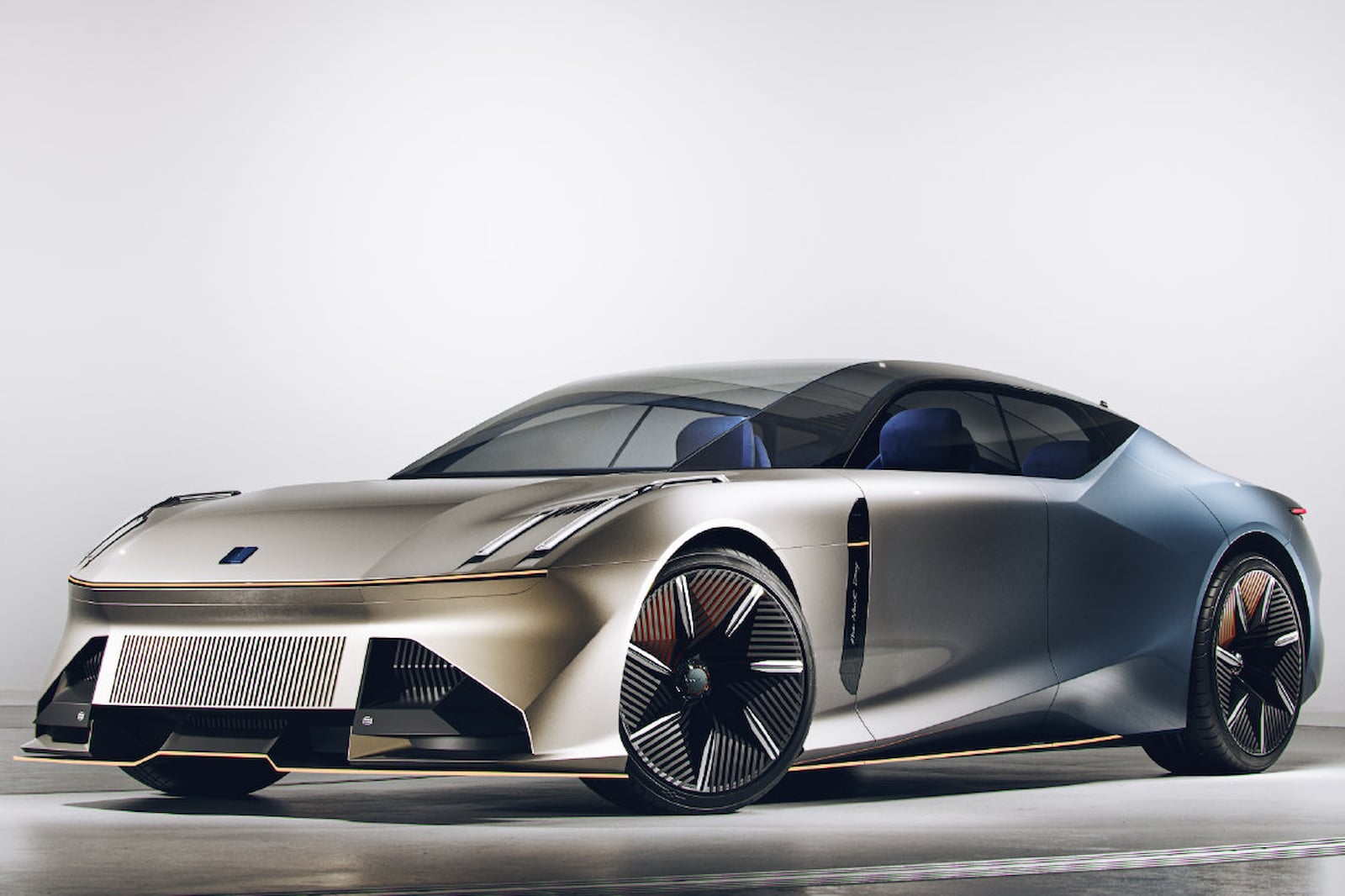 Posted On: June 7, 2022
Geely's premium subsidiary Lynk & Co has debuted a striking concept called The Next Day. Peculiar naming aside, the newcomer is a beautifully styled motorcar which, says the company, introduces a fres...[More] 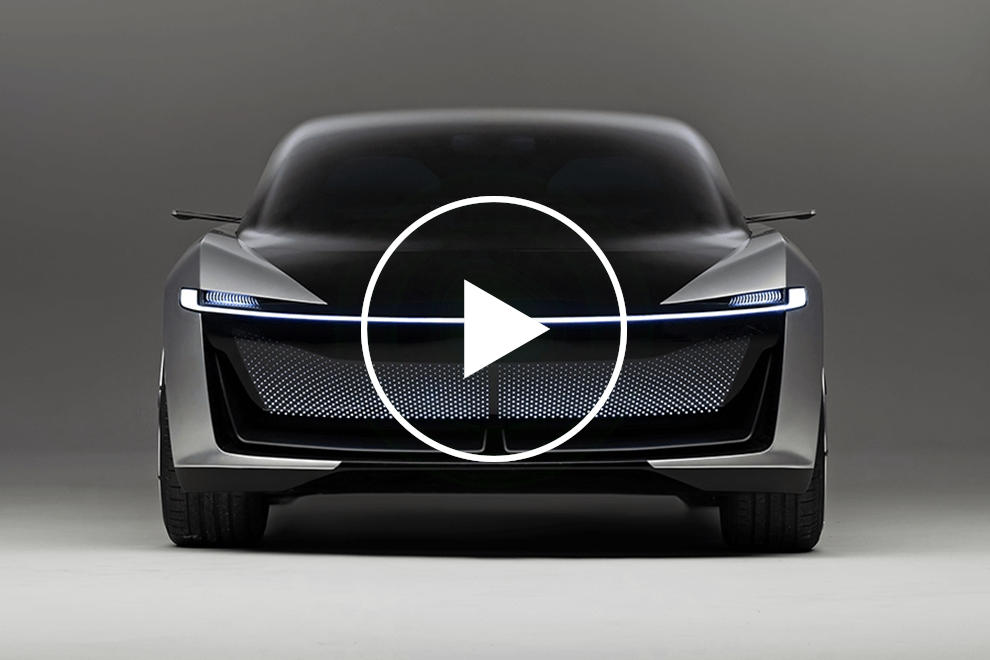 Posted On: May 2, 2022
Tata Motors is an Indian automotive manufacturer responsible for saving Jaguar Land Rover. Without Tata's blank cheque, the British manufacturer would most likely have died. It also attempted to intro...[More]

This Stunning Jaguar XK120 Is A 50K Restomod 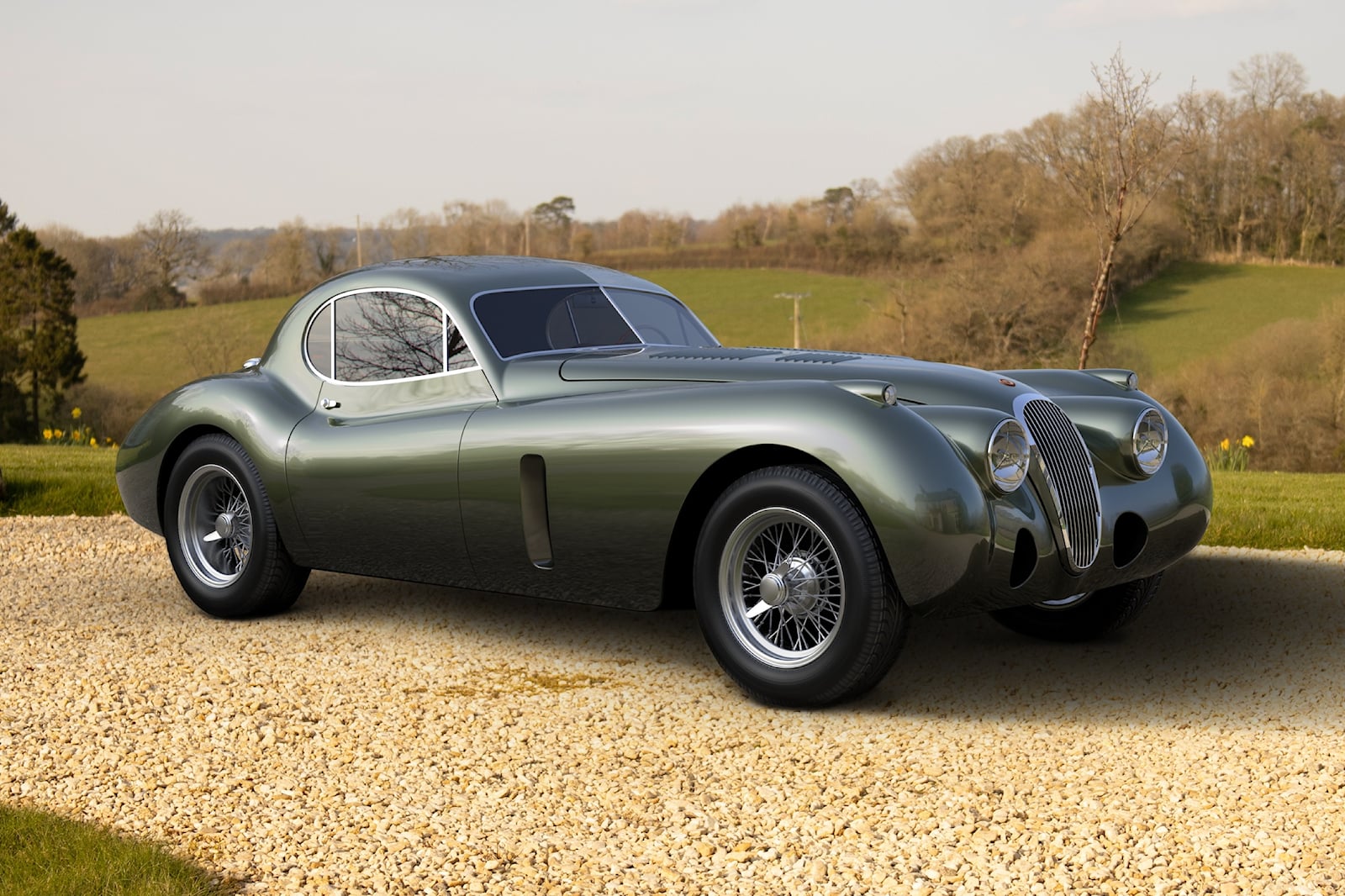 Posted On: April 16, 2022
Like so many long-standing automotive marques, Jaguar looks very different today than it did 50+ years ago. Sure, you can still see some evidence of the Jaguar of old in its new models. The Jaguar F-T...[More] 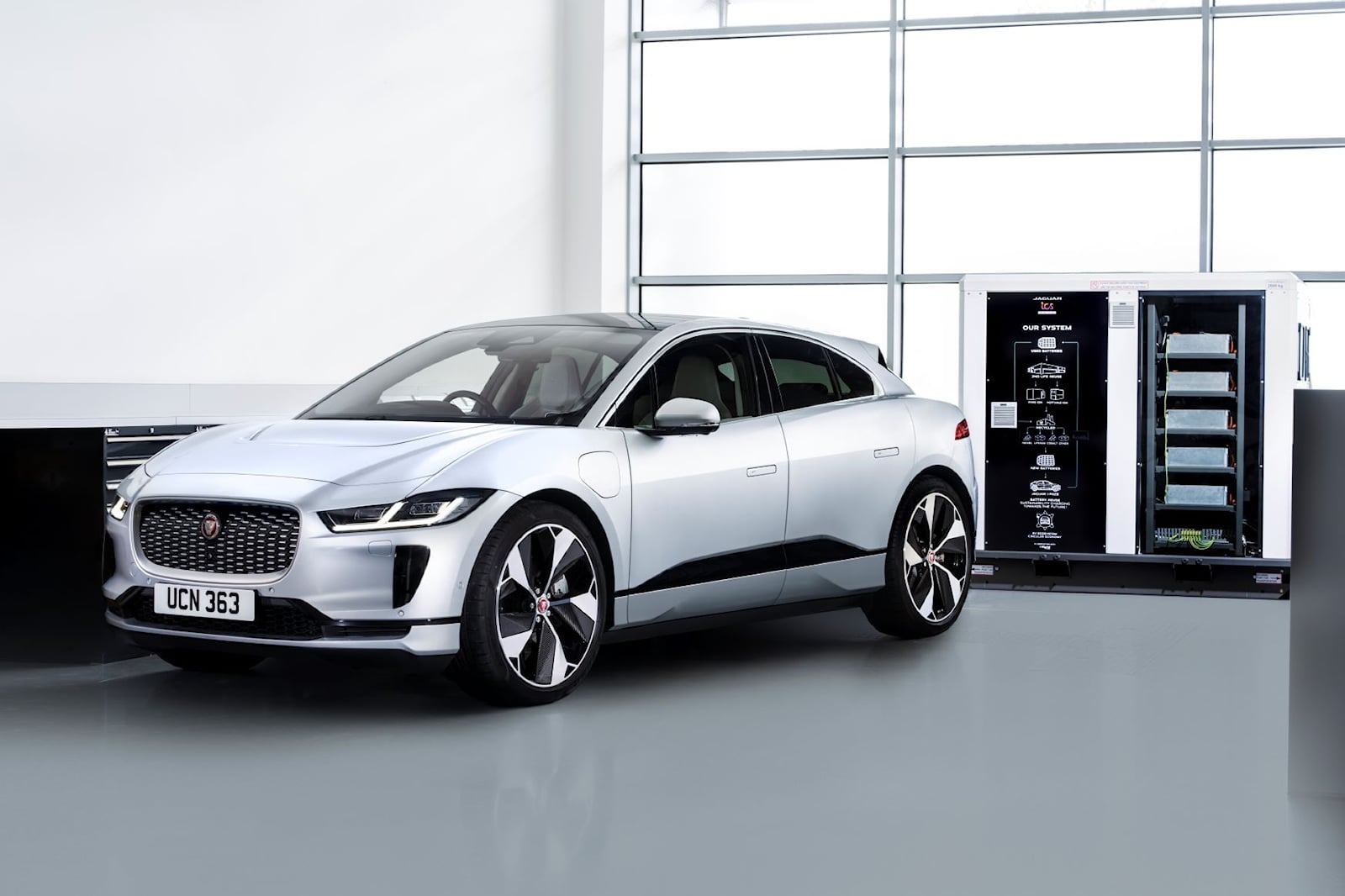 Posted On: March 15, 2022
Jaguar has been wowing us of late, revealing a new concept that is arguably one of its most beautiful modern creations to date. But it hasn't all been roses for the brand as the XE wasn't the smash hi...[More]

Jaguar Land Rover teams up with Nvidia on AI in cars 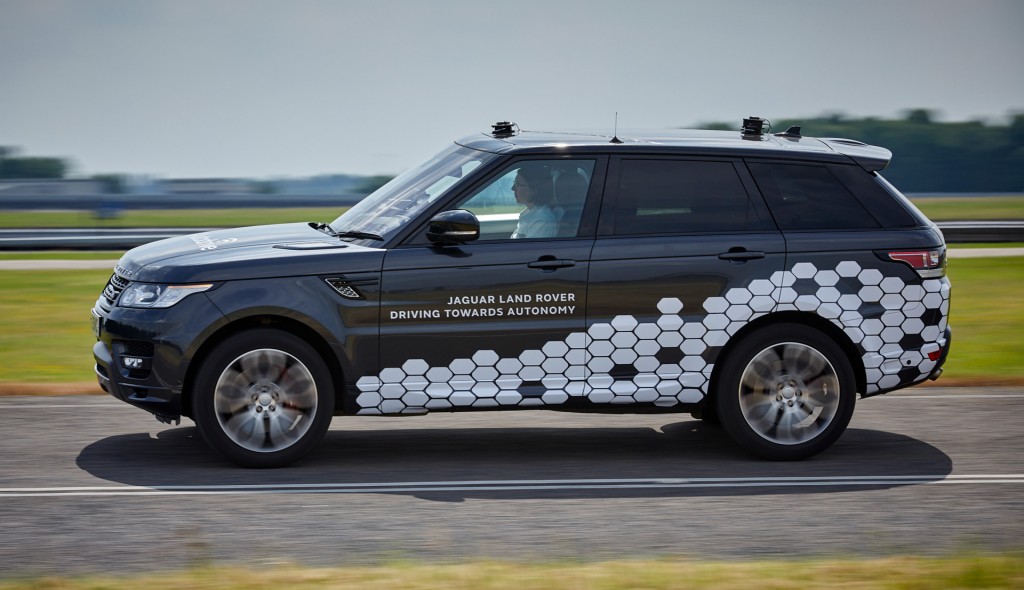 Posted On: February 16, 2022
Jaguar Land Rover on Wednesday announced it will partner with Nvidia on a range of technology fronts, which customers will start experiencing from 2025. Central to this will be the installation of Nvi...[More]

Jaguar And Land Rover Models Get A Handy New Assistant 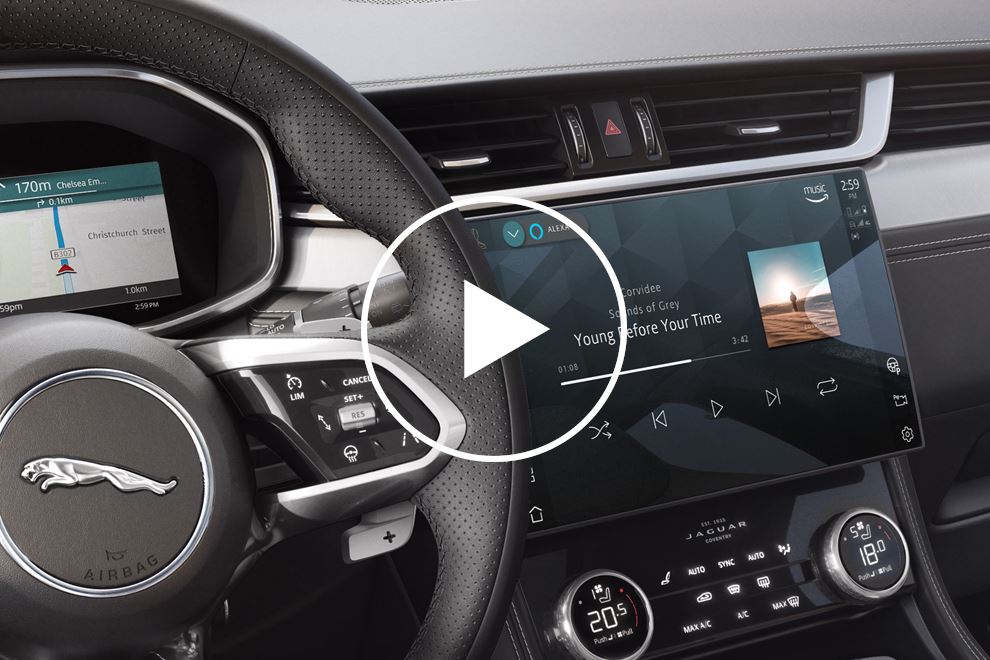 Posted On: February 6, 2022
Interacting with your car's infotainment system keeps getting more intuitive. With intelligent voice command, many systems don't even require the driver to press a button. Amazon Alexa is among the be...[More]