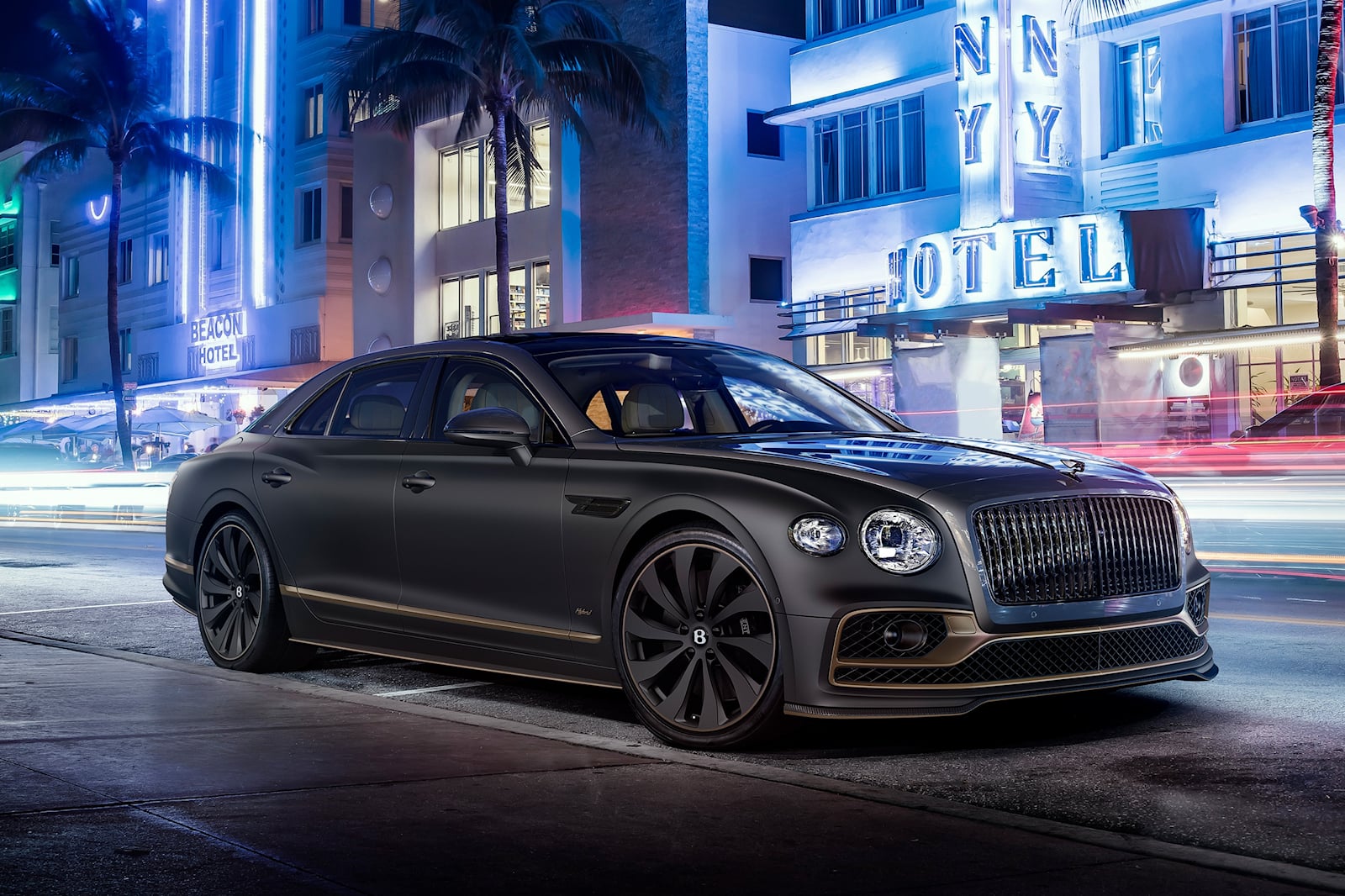 Posted On: December 4, 2022
A special-edition Bentley has been unveiled in Miami this week in collaboration with streetwear designer Dominic Ciambrone, who is also known as The Surgeon. The Flying Spur Hybrid, named after the ar...[More]

Bentley Is Enjoying Its Most Profitable Year Ever 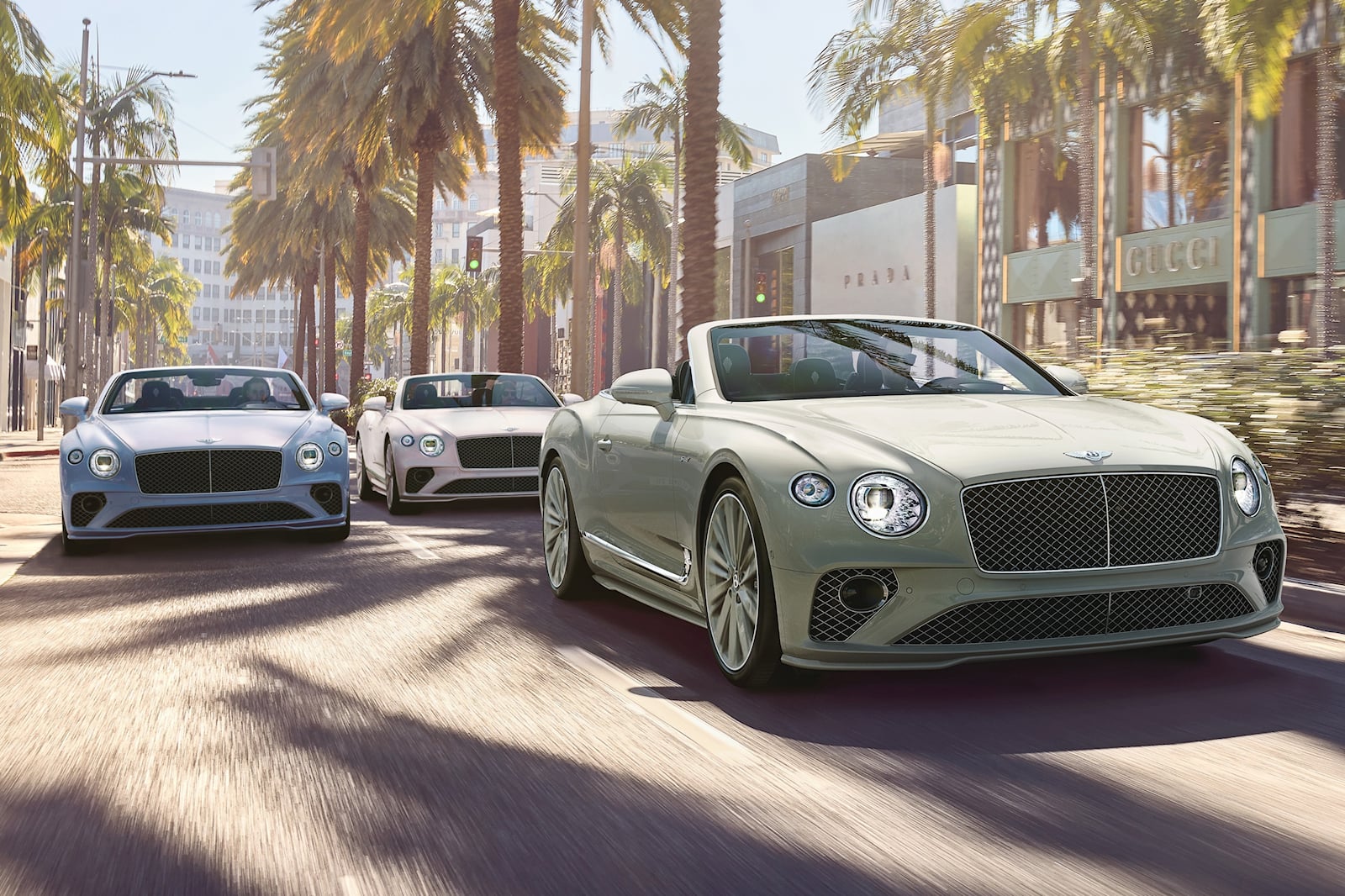 Posted On: November 5, 2022
Bentley Motors recently announced record operating profits for the first nine months of 2022, despite continuing challenges and uncertainty in the global economy. The British company's profits ...[More] 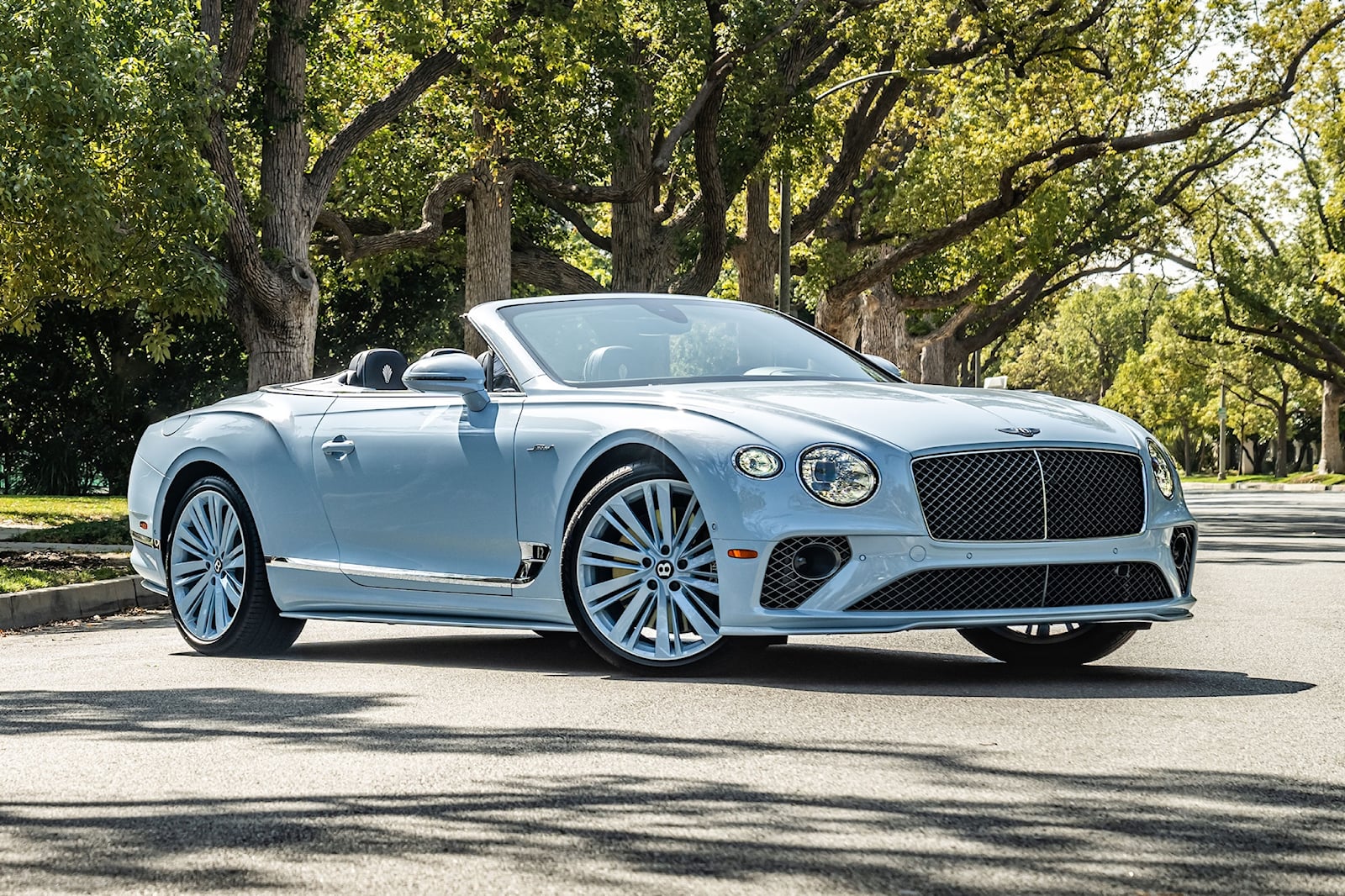 Posted On: October 5, 2022
Last year, a California Aston Martin dealership ordered five cars finished in bright pastel colors as part of a special "Pastel Collection." Now it is Bentley's turn to get in on the act...[More] 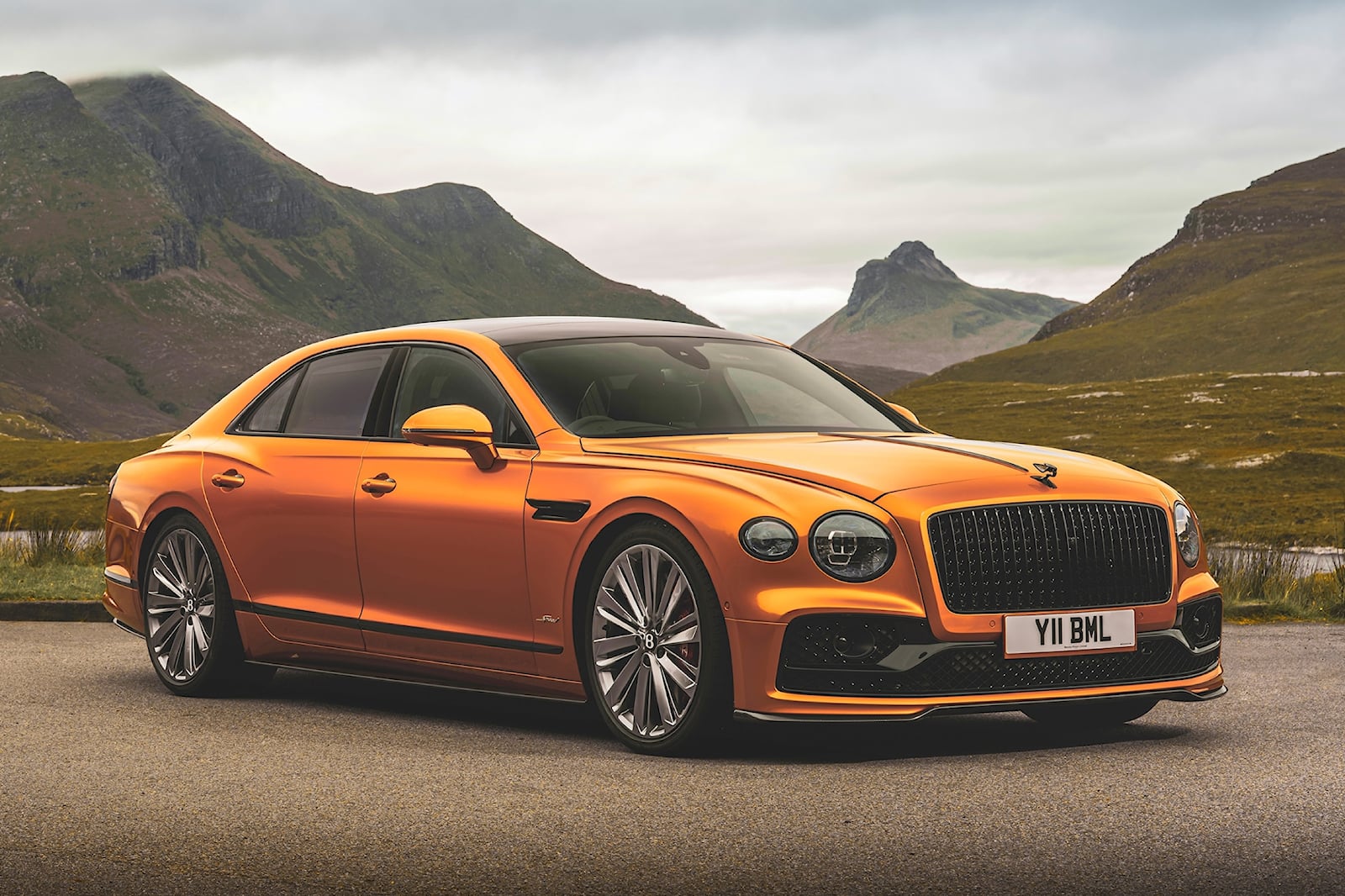 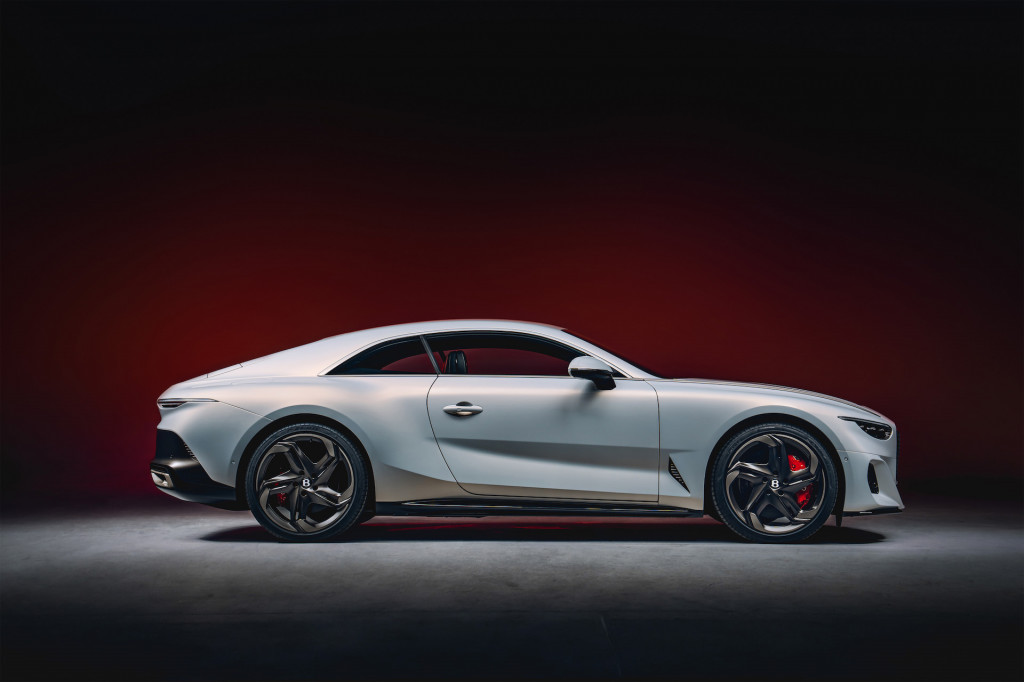 Posted On: August 27, 2022
Bentley this week presented the Batur, a limited-production coupe based on the platform of the Continental GT. The Batur serves as a sendoff for Bentley's W-12 engine and also introduces new design th...[More] Posted On: August 6, 2022
Things are going great for Bentley at the moment. The Crewe-based automaker recently smashed all-time high operating profits, and this is largely down to the success of the Bentayga. With plenty of sc...[More] 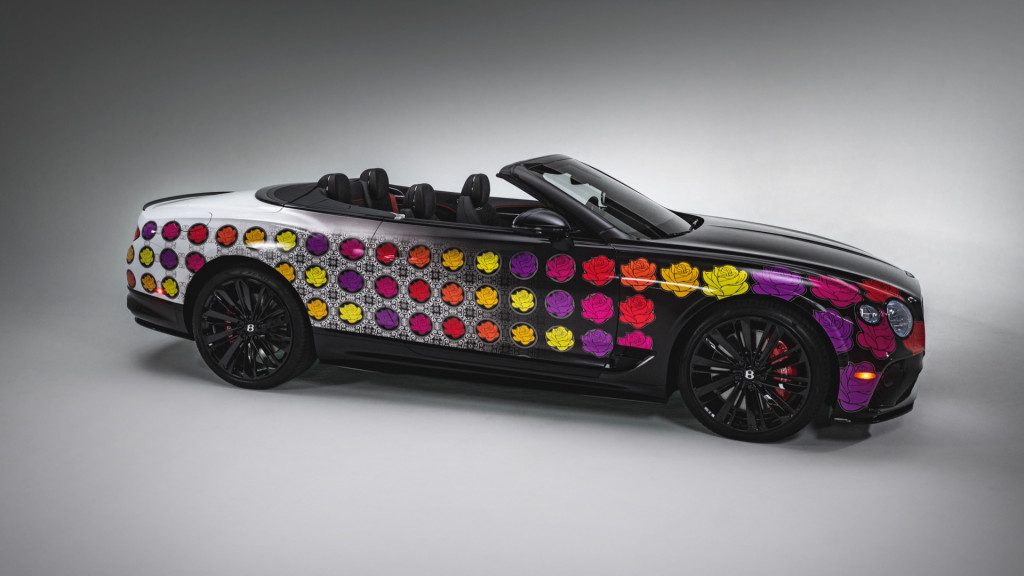 Bentleys first EV pushed back a year to 2026 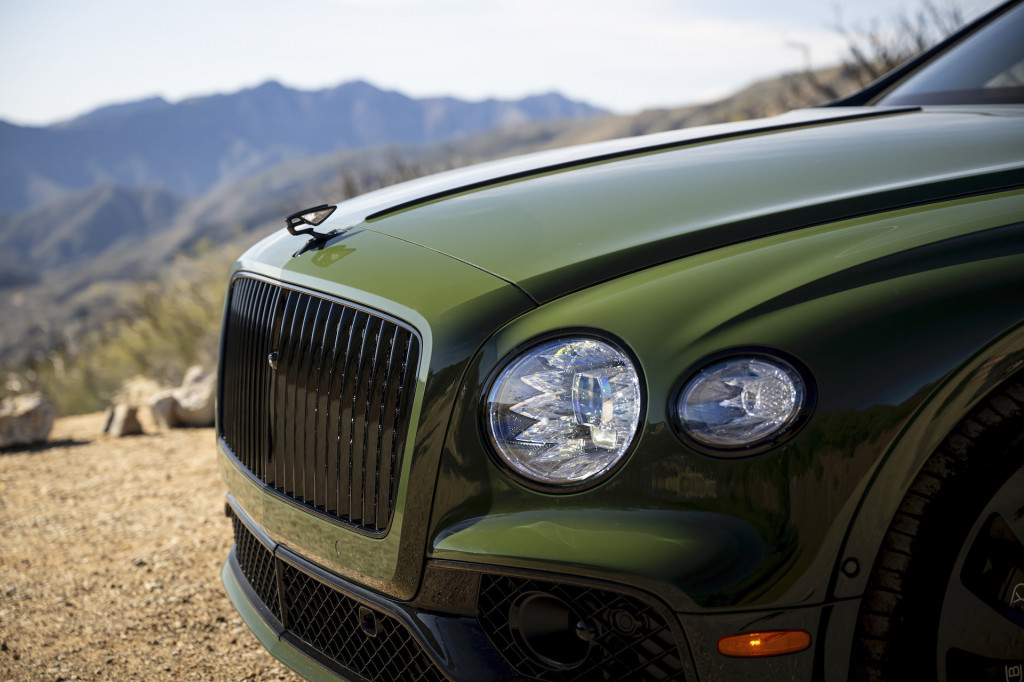 Posted On: July 27, 2022
Bentley won't launch its first electric vehicle until 2026, a year later than originally planned, according to the brand's CEO. In an interview with Automotive News (subscription required) published o...[More] 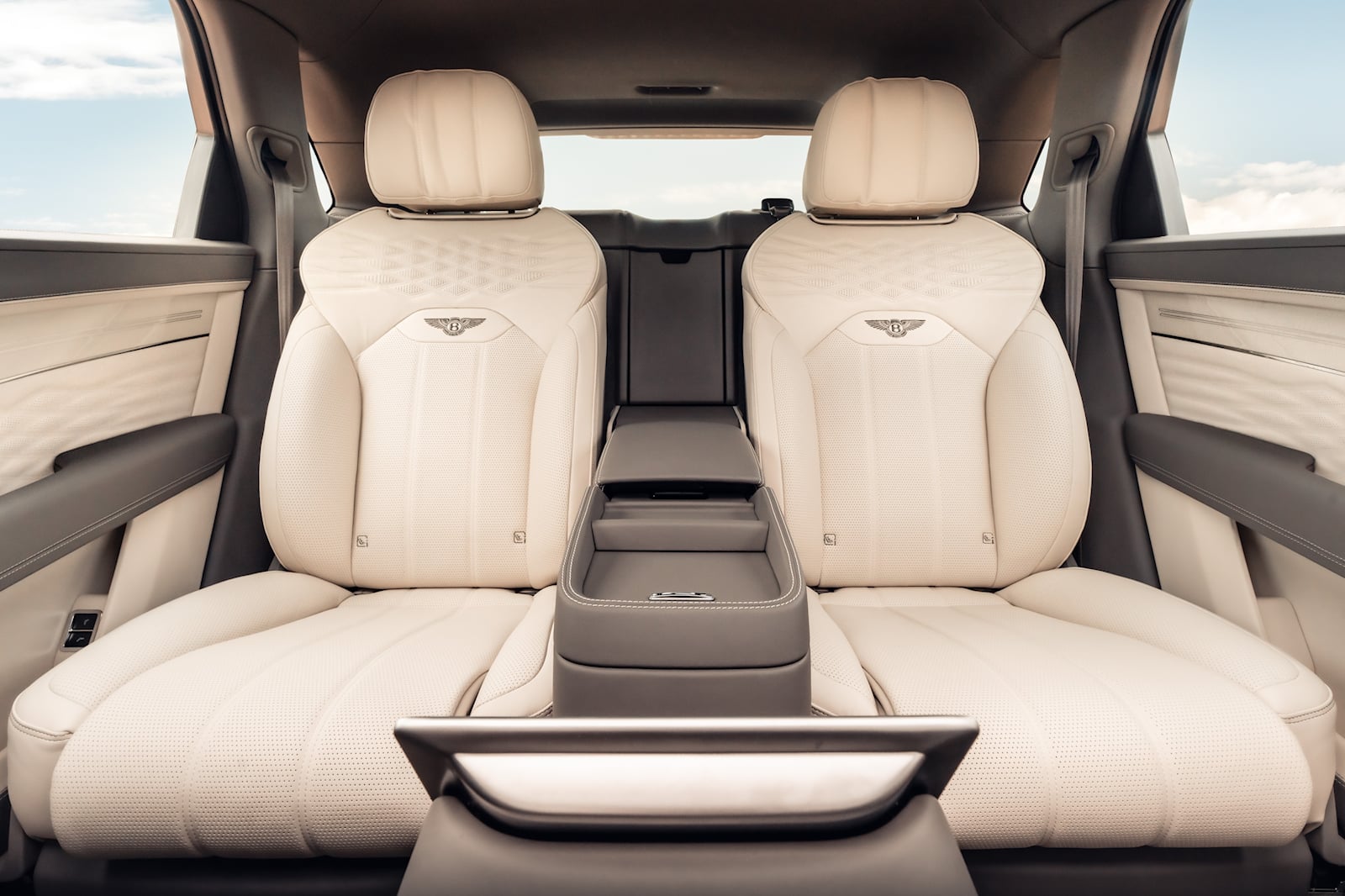 Posted On: July 7, 2022
If you're in the market for one of the most opulent SUVs available, it's hard to outmatch the 2023 Bentley Bentayga. The Bentayga was already known for being extremely posh, but Bentley has improved i...[More] 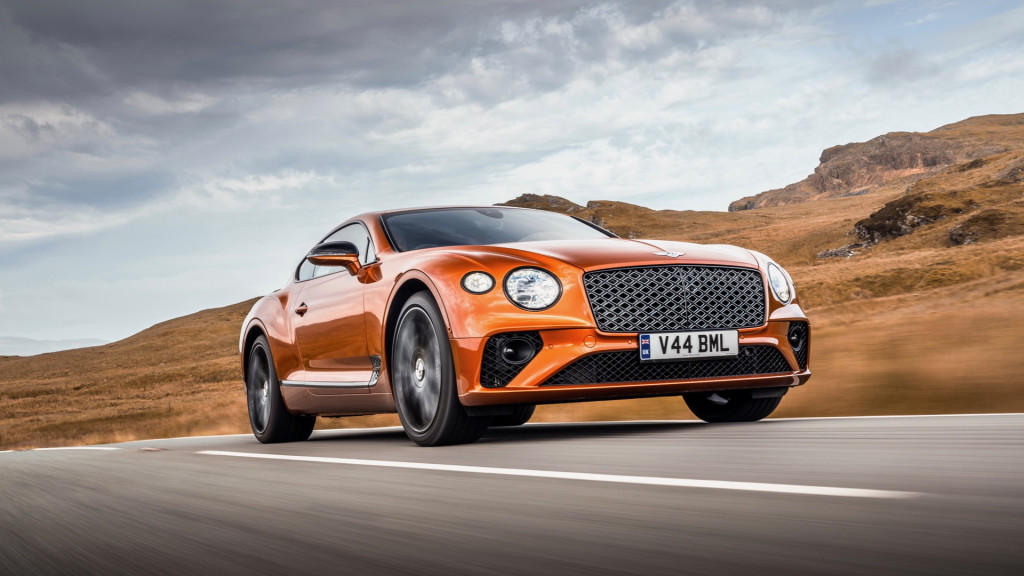 Posted On: June 22, 2022
Bentley on Tuesday announced upgraded Continental GT Mulliner coupe and GT Mulliner convertible models that will sit atop the Continental range. Scheduled to debut publicly at the 2022 Goodwood Festiv...[More] Posted On: June 6, 2022
Bentley is currently celebrating 70 years of its most famous nameplate, the Continental, and a few days ago, the luxury automaker teased sharper, more responsive derivatives of its current Continental...[More]

Bentleys Profits Are Up Despite Selling Fewer Cars 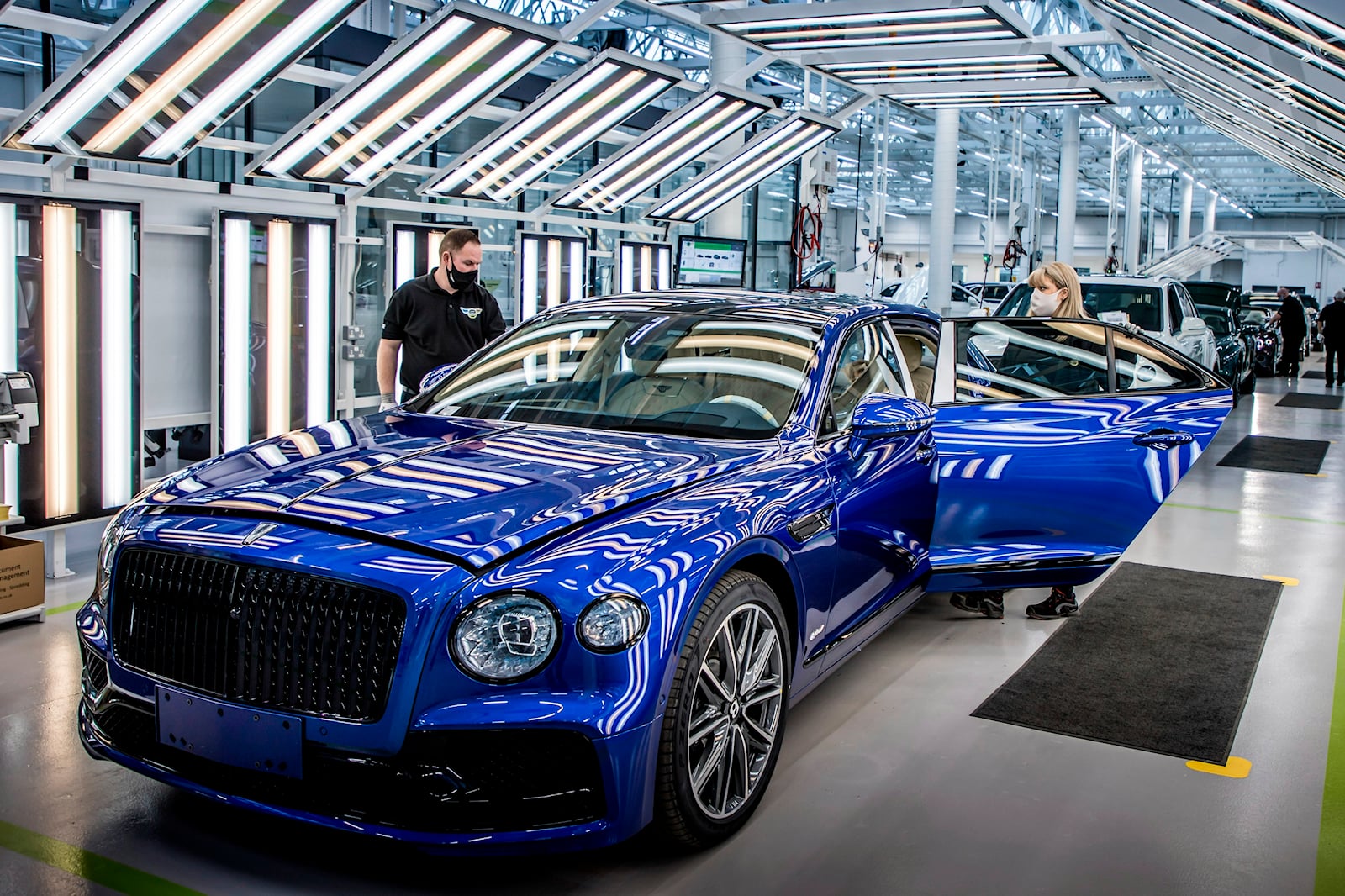 Posted On: May 6, 2022
On Thursday, Bentley announced its first-quarter financial results for 2022. In short, they're pretty impressive. Bentley called the figures "encouraging." In fact, its operating profits are up 162%, ...[More]

The Most Common Maintenance Issues Associated with Bentleys Posted On: May 6, 2022
Every car has its quirks and issues. Even though they are luxury cars, Bentleys are not immune to maintenance issues. To ensure your Bentley keeps running as expected, every Bentley owner needs to be ...[More]

Some Very Special Bentleys Are Coming To Goodwood Posted On: February 20, 2022
Bentley has traditionally been seen as an old-world luxury brand favored by well-to-do elderly gentlemen. But the company has turned its brand image around in the past decade or two, and is now a lead...[More] Posted On: February 6, 2022
Ever wondered what it's like to live like the world's elite 1%? It must be joyous; an abundance of champagne, jet-setting, and driving (or being driven in) cars such as the glorious Bentley Flying Spu...[More]