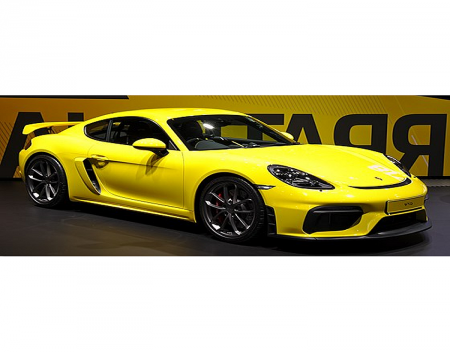 Posted On: May 16, 2022
The future is bright, or in the automotive world, it’s electrified. The thing is, automotive electrification looks to open a new world of motorsports where vehicles get even faster and more taxing f...[More]

Carbon-Neutral Gas Is Coming That Cleans Our Air Posted On: May 3, 2022
EVs are pretty widely accepted as the newer, greener path of the automobile. Sometimes, they're pitched as a solution to climate change that we can all buy at a dealership. But some haven't given up o...[More] Posted On: April 30, 2022
The Mercedes-Benz C-Class was redesigned for 2022, and this week we got our first look at the first of two planned AMG versions. The car is the new C 43, which as expected has downsized from a 6- to a...[More] 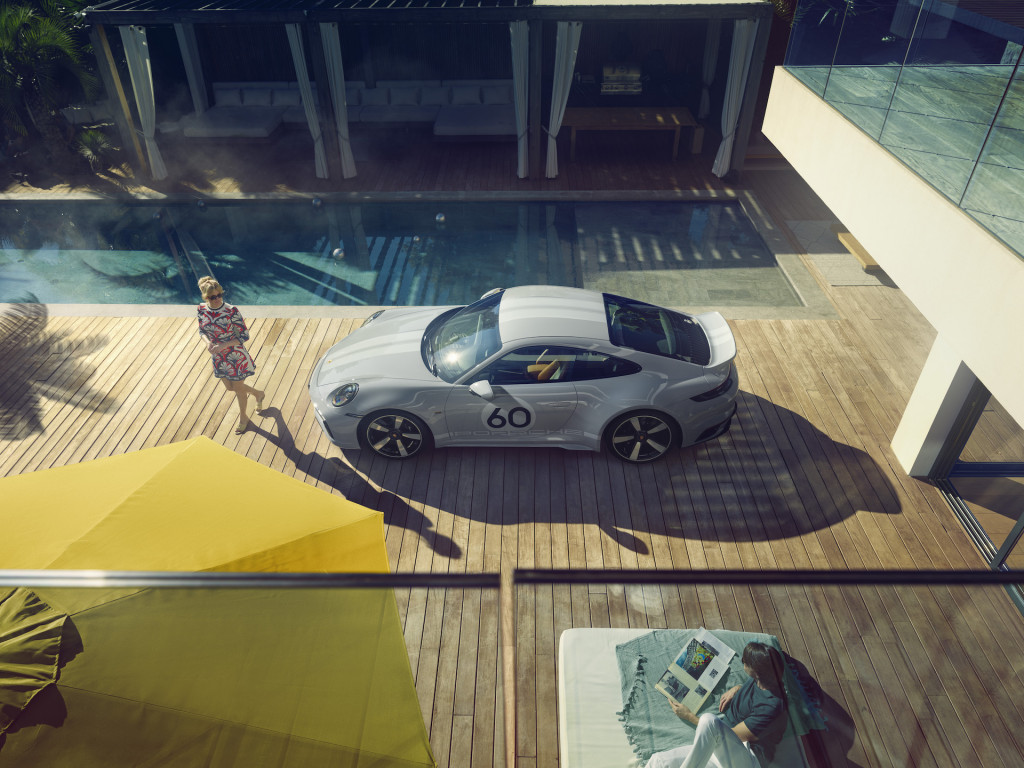 Posted On: April 27, 2022
Porschephiles know the score. The Turbo models are always all-wheel drive, they can be spotted by the big intake cutouts in their rear fenders, and the last model with a manual transmission was 2012. ...[More] 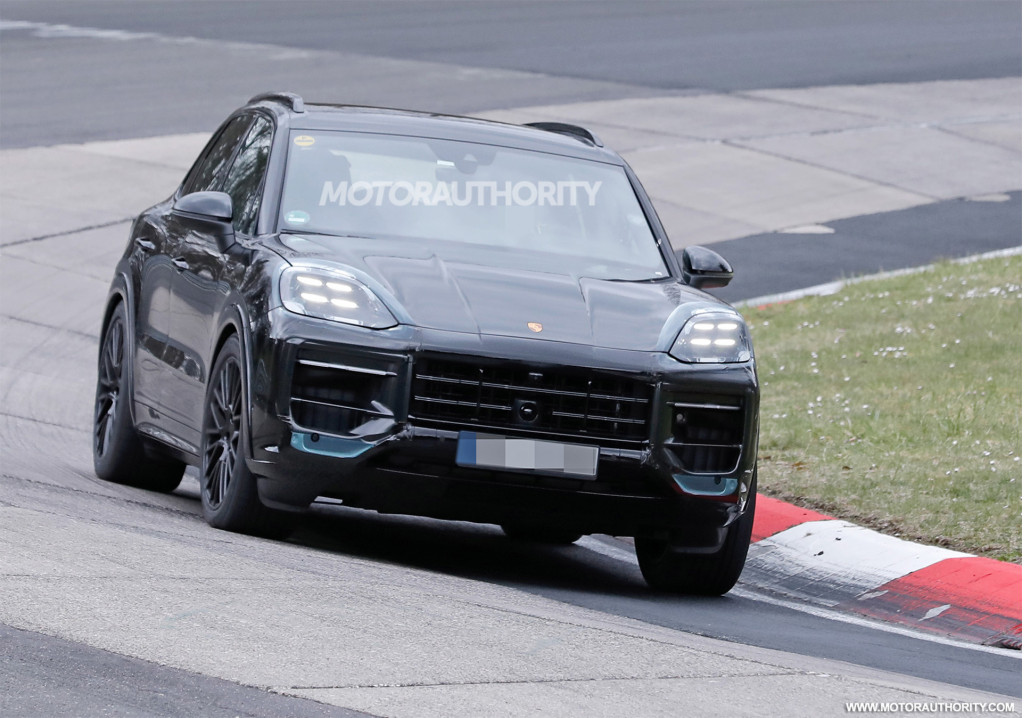 Posted On: April 7, 2022
Porsche is out testing prototypes for an updated version of its Cayenne mid-size SUV. The popular performance SUV is set to take on a radical—at least for Porsche—new look judging by the changes s...[More] Posted On: April 4, 2022
Have you ever seen a Porsche or Lamborghini drag racing a full-size luxury SUV? Probably not. But times have changed. Tesla Model X Plaid has the guts to face some of the sexiest supercars on the drag...[More] 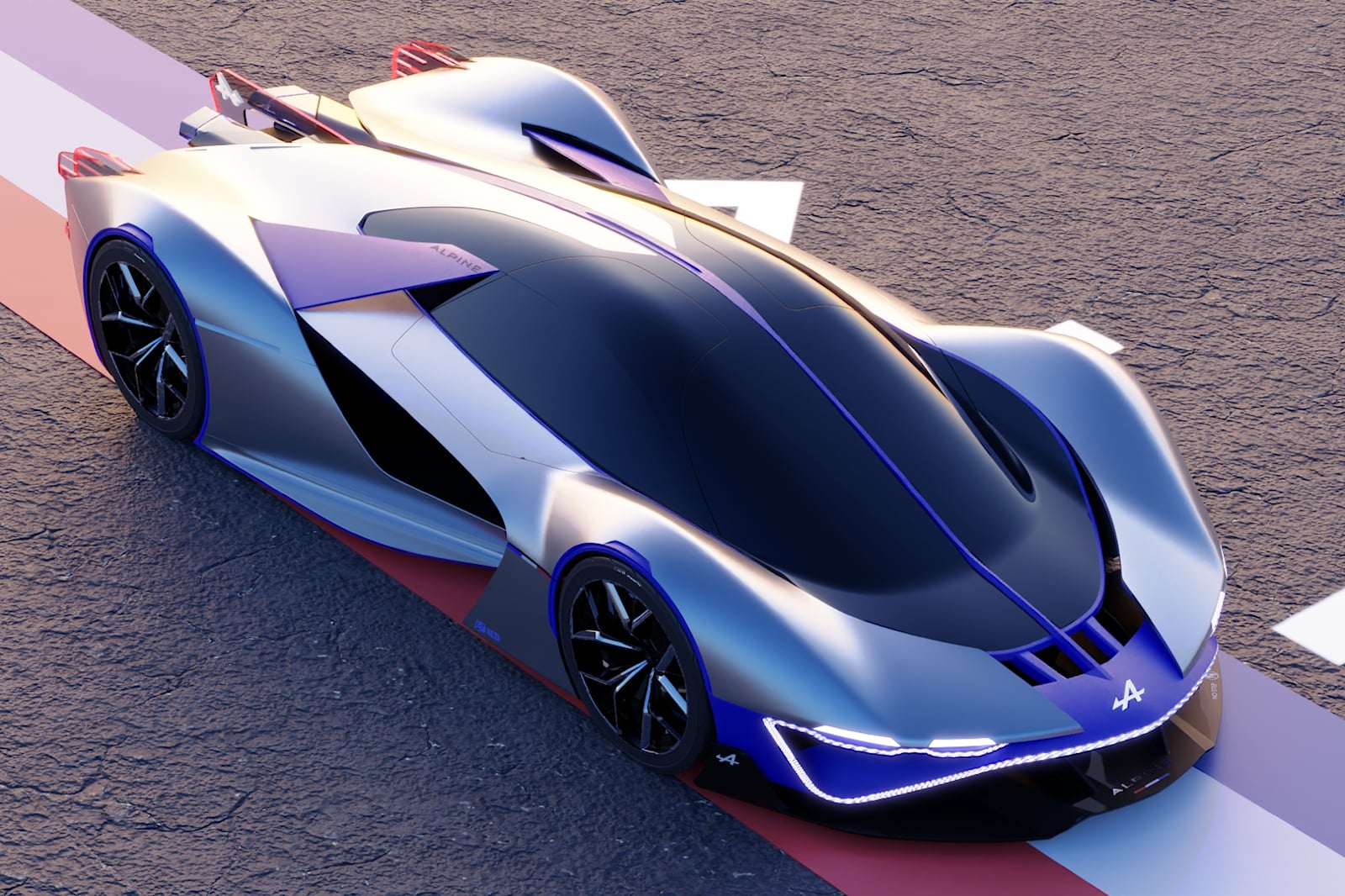 Posted On: April 3, 2022
It's refreshing to see how well Alpine is doing in the global market ever since it was revived a few years ago as somewhat of a niche performance arm from Renault. The A110 Sports car has been giv...[More] Posted On: March 29, 2022
The Porsche Macan already qualifies as one of the best compromises between family practicality and sports car fun. Now, a new variant of the small SUV looks to nudge the dial toward the fun side: the ...[More] 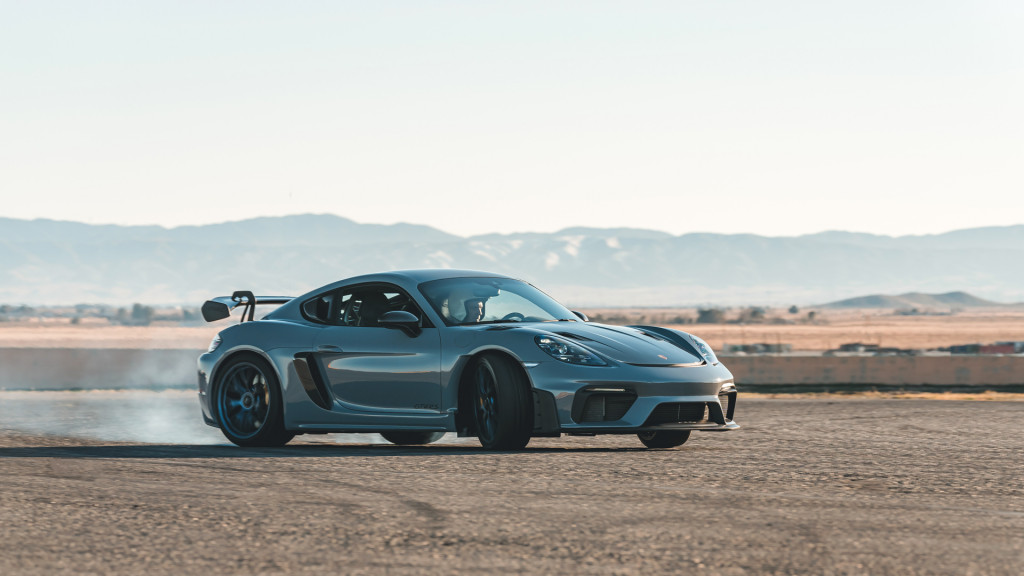 Posted On: March 25, 2022
We drove the Porsche 718 Cayman GT4 RS, Ford patented a hydrogen combustion engine, and Jay Leno drove an unrestored 1931 Auburn 8-98 A. It's the Week in Reverse, right here at Motor Authority.Porsche...[More] 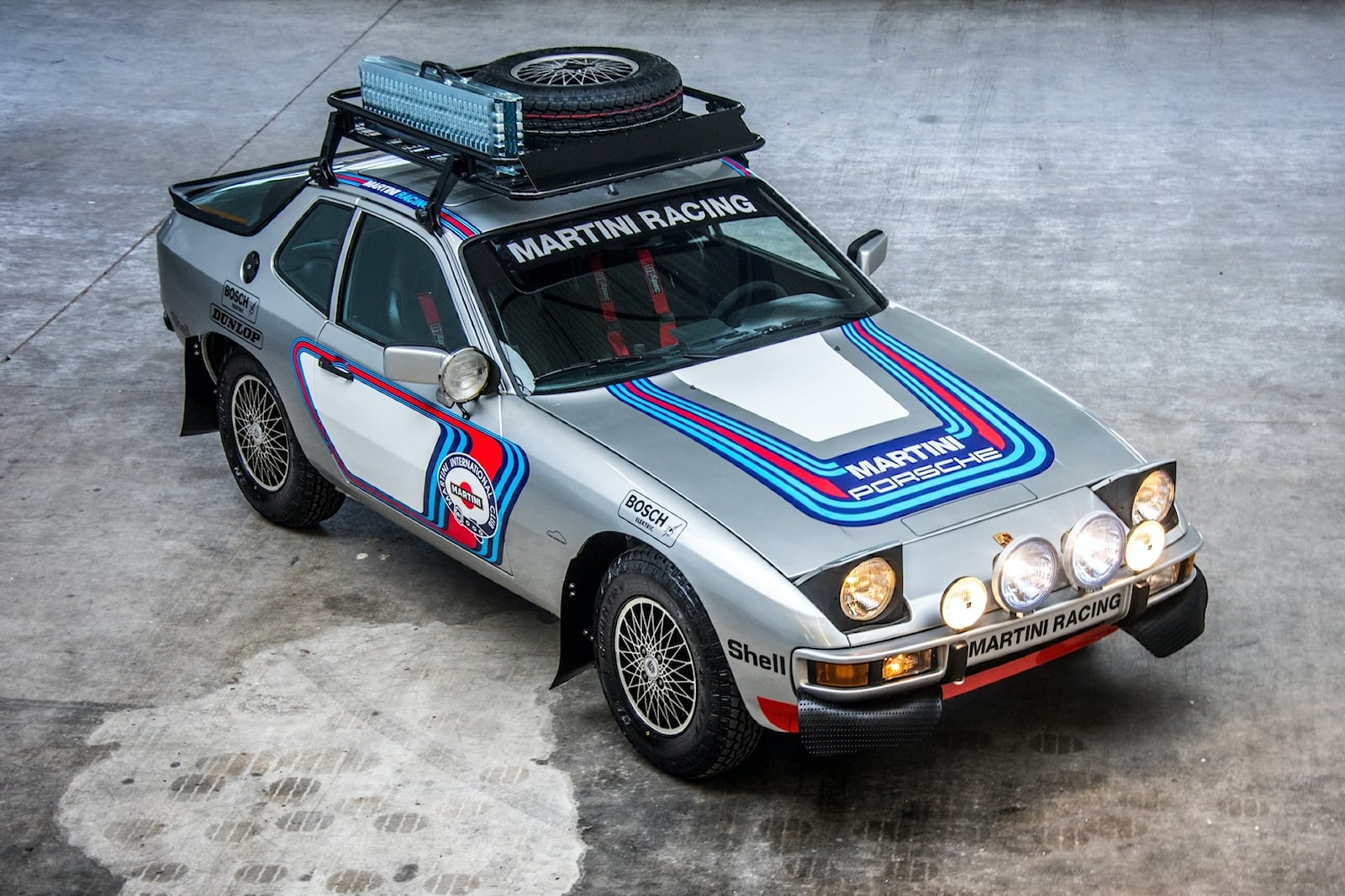 Posted On: March 5, 2022
Porsche is no stranger to motorsport. In fact, it has one of the longest and most successful careers of them all, and its lineup is proof that years and years of trickle-down motorsport knowledge make...[More] Posted On: March 1, 2022
A 2004 Porsche Carrera GT once owned by Jerry Seinfeld is currently listed on Bring a Trailer, and it's already attracting some high bids. Painted black with dark gray leather upholstery, this Carrera...[More] 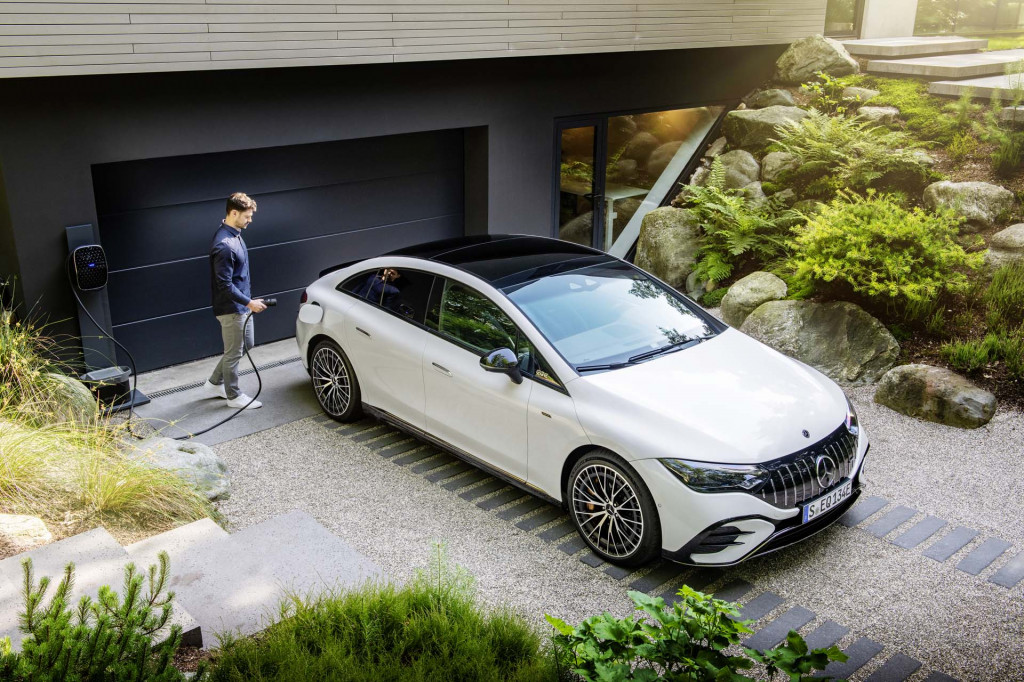 Posted On: February 19, 2022
Hot on the heels of the Mercedes-Benz AMG EQS hatch comes the Affalterbach tuner's take on the smaller EQE sedan. The new AMG EQE was revealed this week in 43 and 53 grades, though the U.S. will only ...[More] 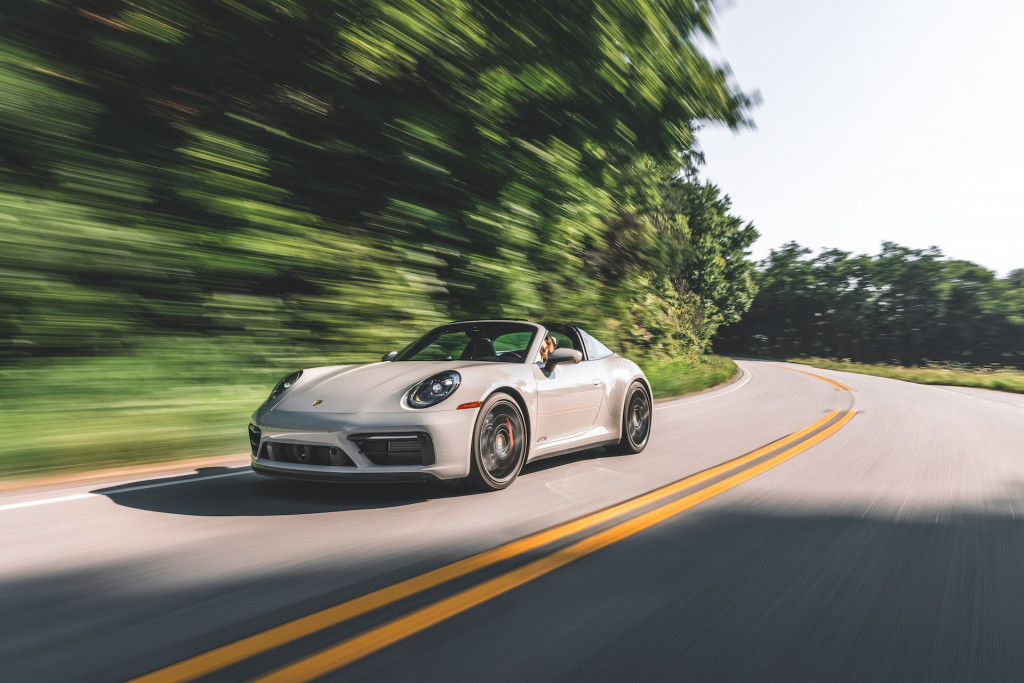 Posted On: February 14, 2022
The Porsche 911 was ranked the most dependable vehicle in J.D. Power's annual Vehicle Dependability Study for the U.S. market in 2022, the second-straight year the German sports car has topped the stu...[More] 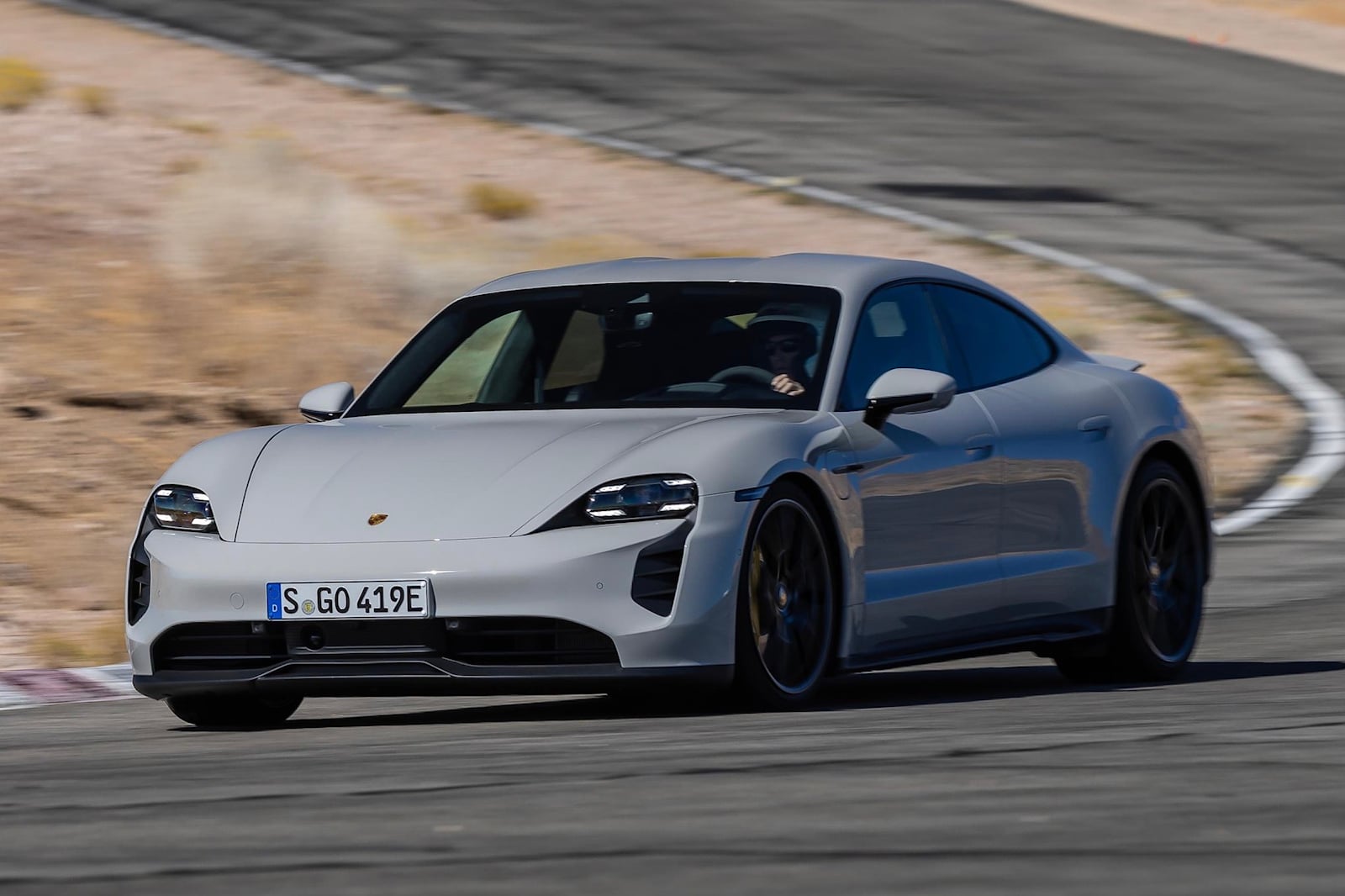 Posted On: February 6, 2022
As far as electric vehicles go, the Porsche Taycan is up there with the best of them. It's a massively capable car, melding performance, efficiency, and Germanic precision in a luxurious package. In f...[More]

Posted On: February 5, 2022
Porsche was out testing an electric Macan that's set for launch in 2023. The electric Macan is a true next-generation design, but it won't immediately replace the current gas-powered crossover as Pors...[More]