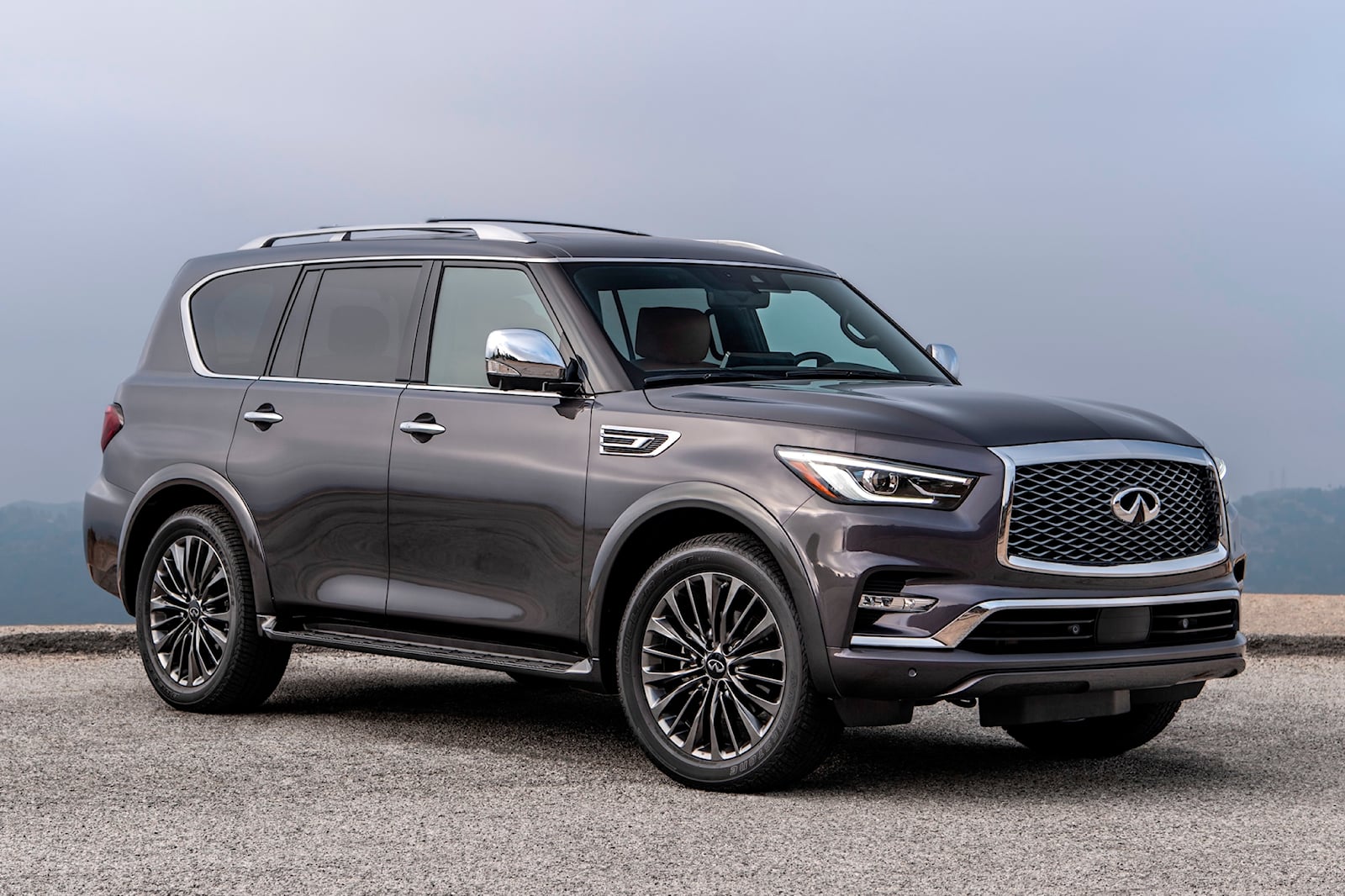 Posted On: October 7, 2022
Infiniti has announced new pricing and changes for its 2023 QX80. The brand's flagship SUV shares a lot with the Nissan Armada, but Infiniti is slowly working to change that, with a new revisio...[More]

This Is Whats New For Infiniti In 2023 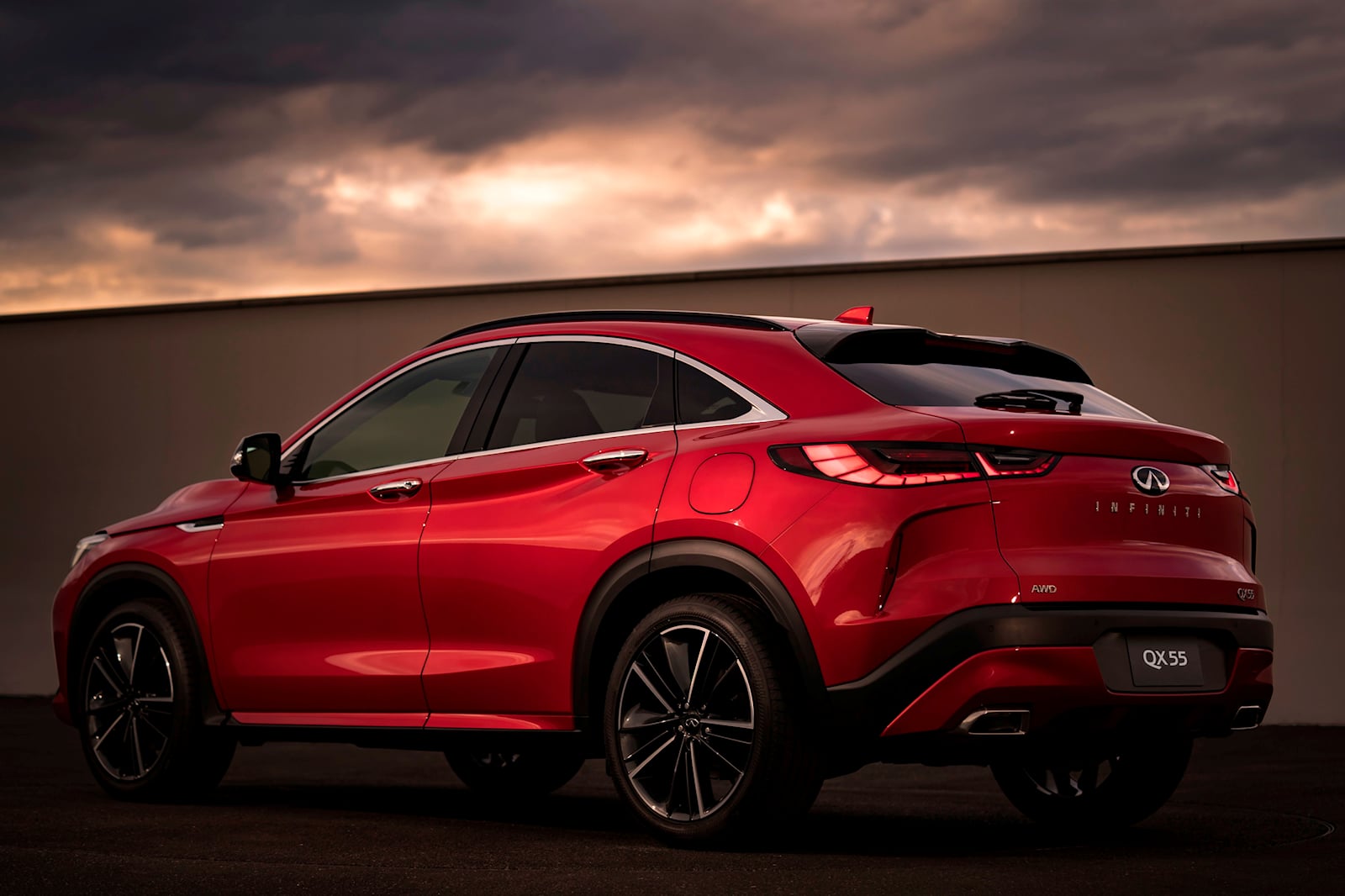 Posted On: September 17, 2022
Infiniti has rejigged its entire lineup for 2023, adding a healthy dose of features to the range and offering Infiniti Premium Care, a three-year complimentary maintenance program. That's impressi...[More]

The Infiniti Q60 Coupe Is Being Killed Off After 2022 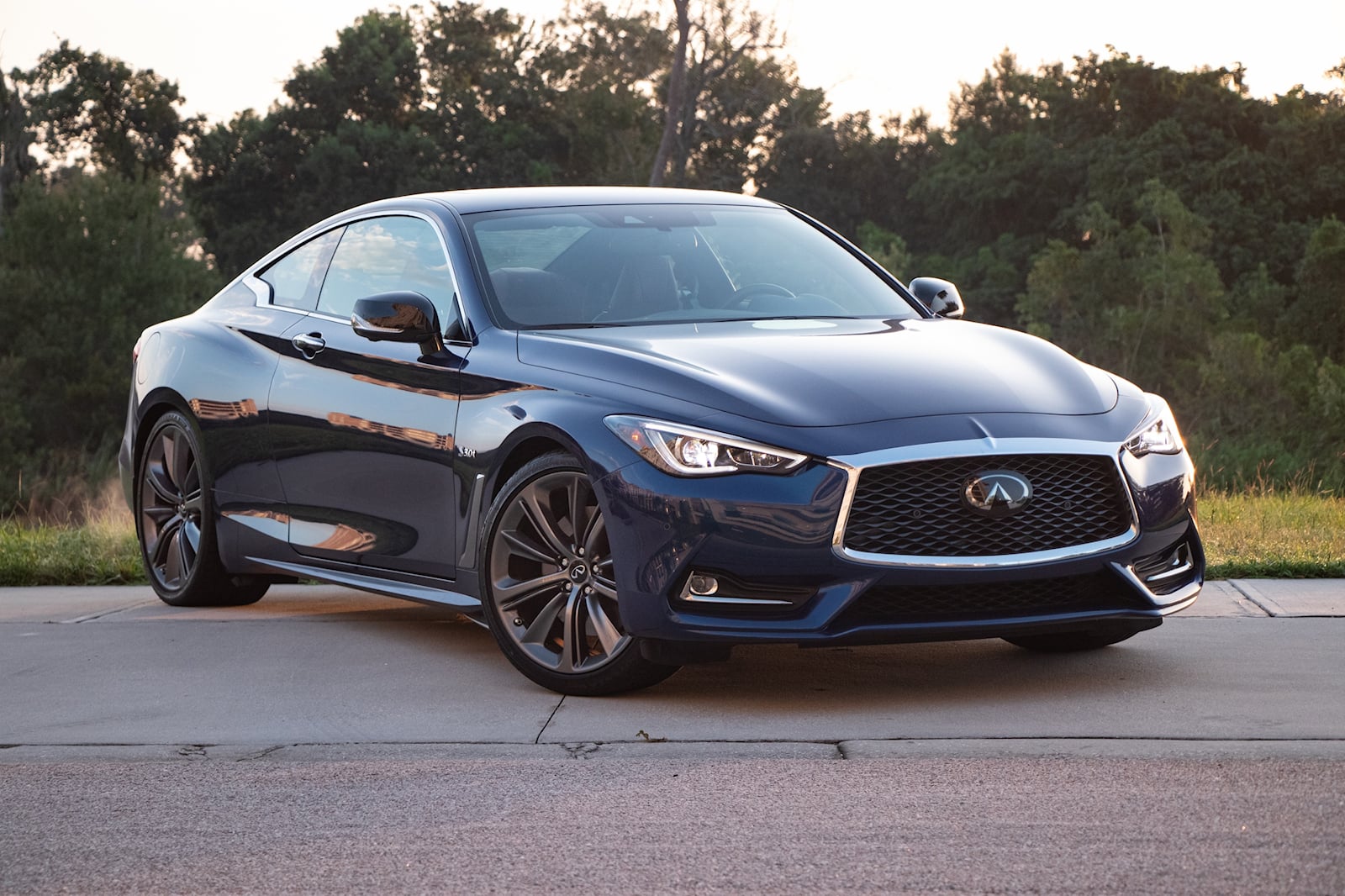 Posted On: August 16, 2022
Infiniti announced today that it will not carry the Infiniti Q60 into the 2023 model year, killing one of the last genuinely sporty vehicles it makes. From here on out, the brand will focus on its mor...[More] 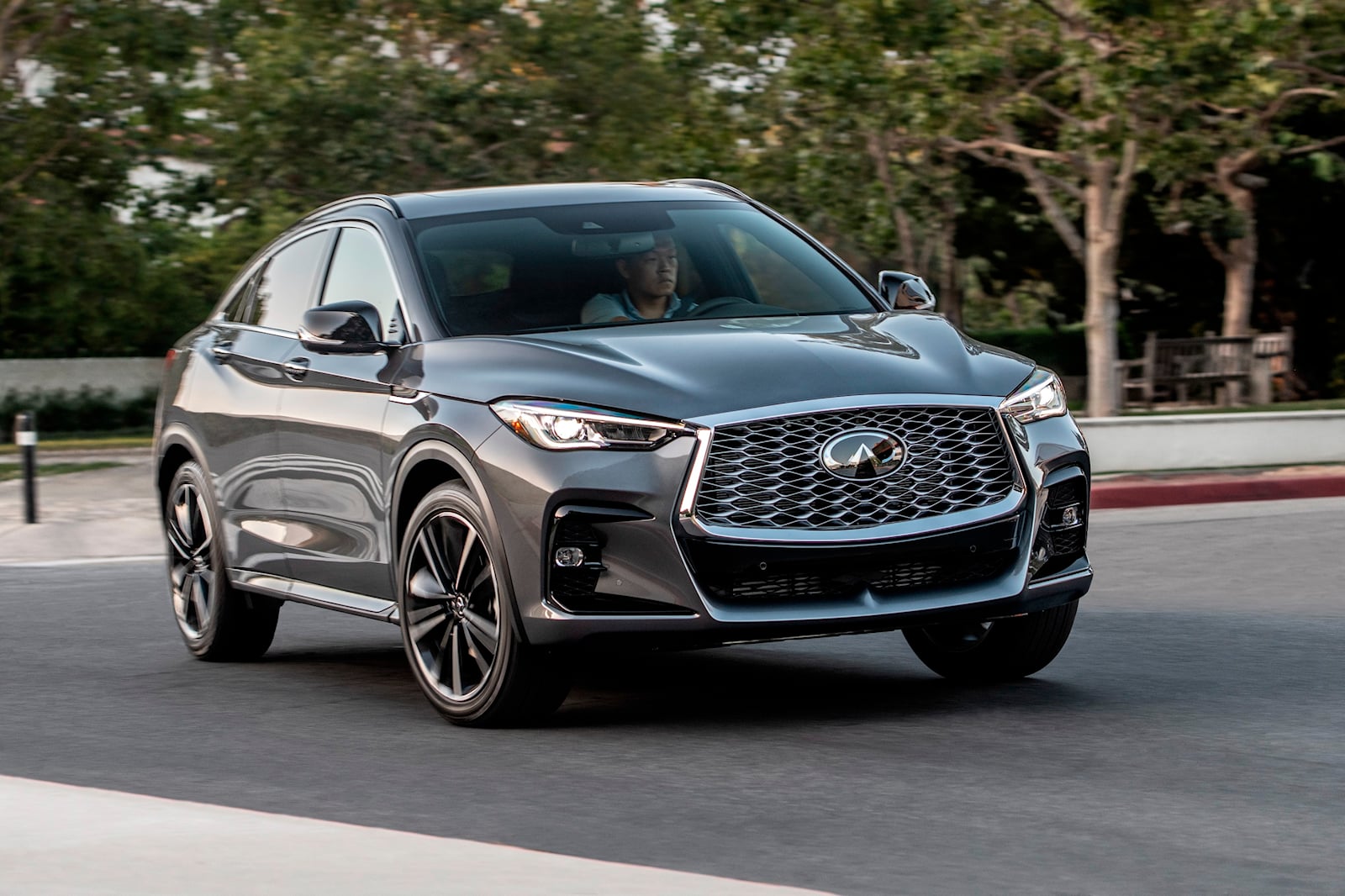 Posted On: June 28, 2022
If you're in the market for a small luxury crossover with a coupe-like roofline, your options include the Audi Q5 Sportback, BMW X4, and the 2023 Infiniti QX55. The latter arrived on the market last y...[More] 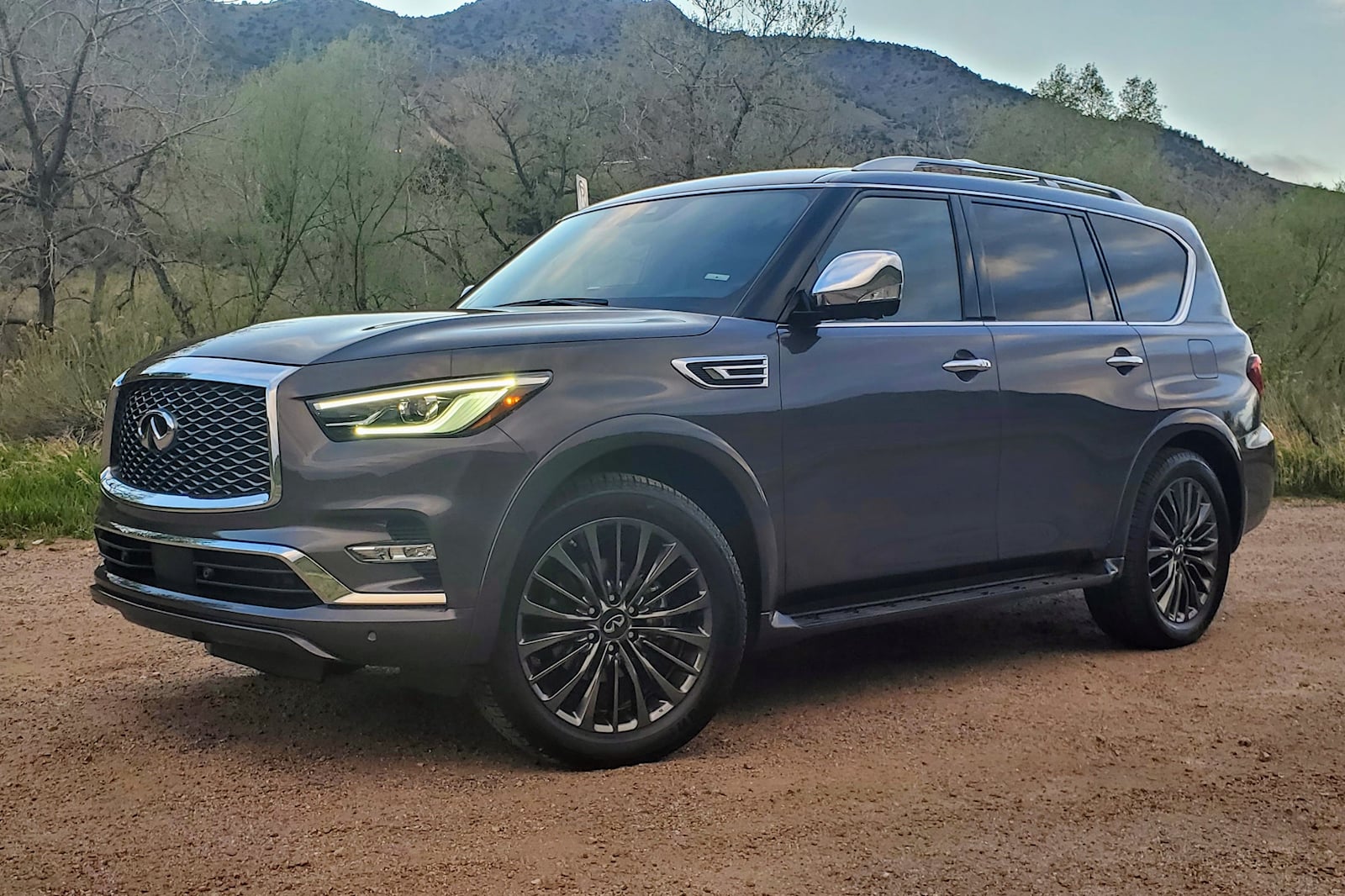 Posted On: June 12, 2022
What you're looking at is Infiniti's most expensive vehicle, full stop. This is the 2022 Infiniti QX80 Sensory, and by the time you reach the bottom of this page, we'll have found out if it does all o...[More]

Posted On: April 26, 2022
The number of major automakers working on their proprietary blend of advanced driver assistance systems (ADAS) has grown by one. In addition to brands like Tesla and Ford, Nissan has announced it is b...[More]

Nissan Kills Off Its Fanciest Sedan To Invest In EVs 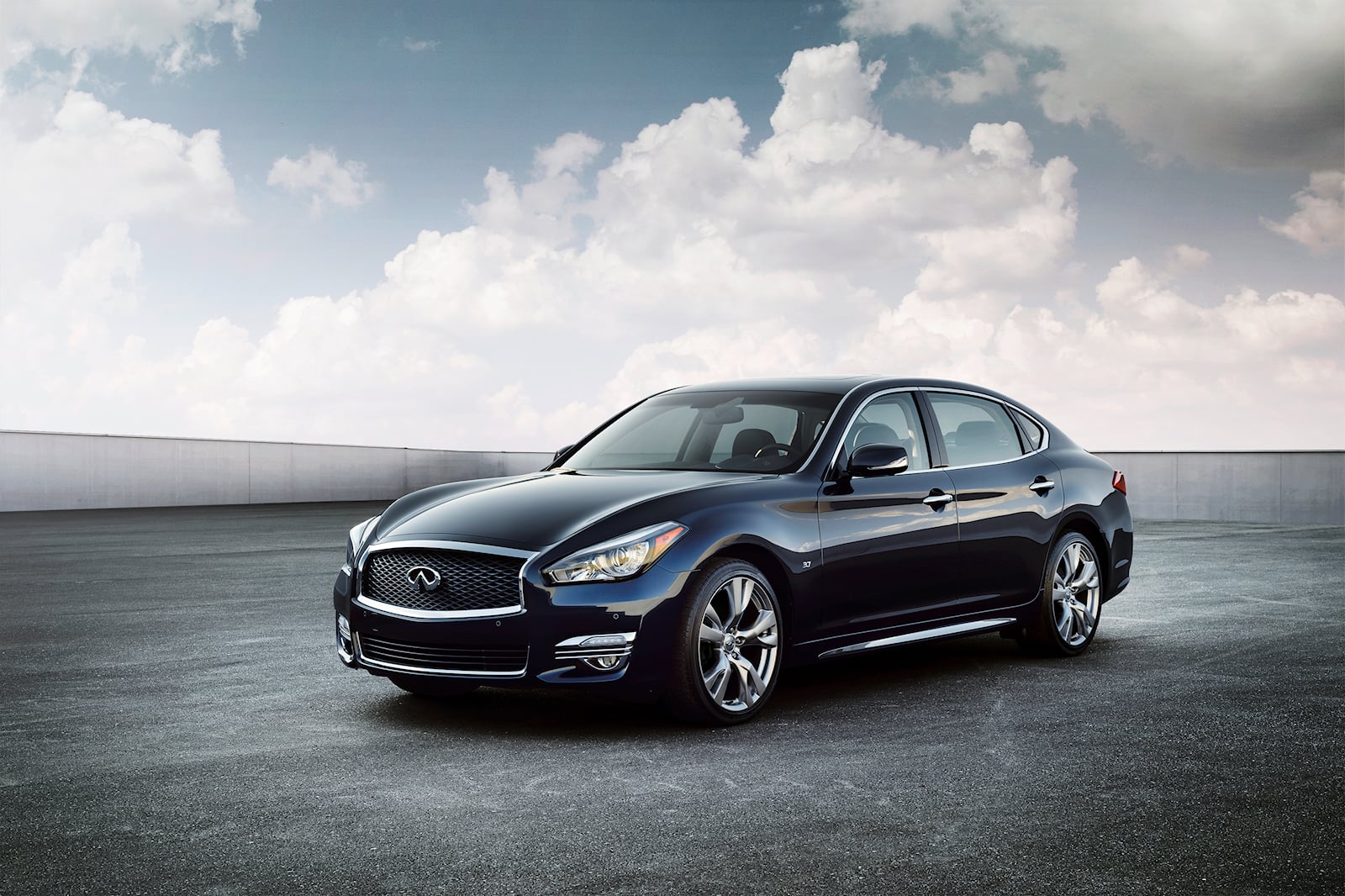 Posted On: April 4, 2022
The Nissan Cima is dead. Why should you care about the death of a fancy Nissan technically never sold in the USA?rnWell, it's another significant sign that the humble sedan is currently on life suppor...[More]

9 Cars That Could Soon Be Scrapped In The US 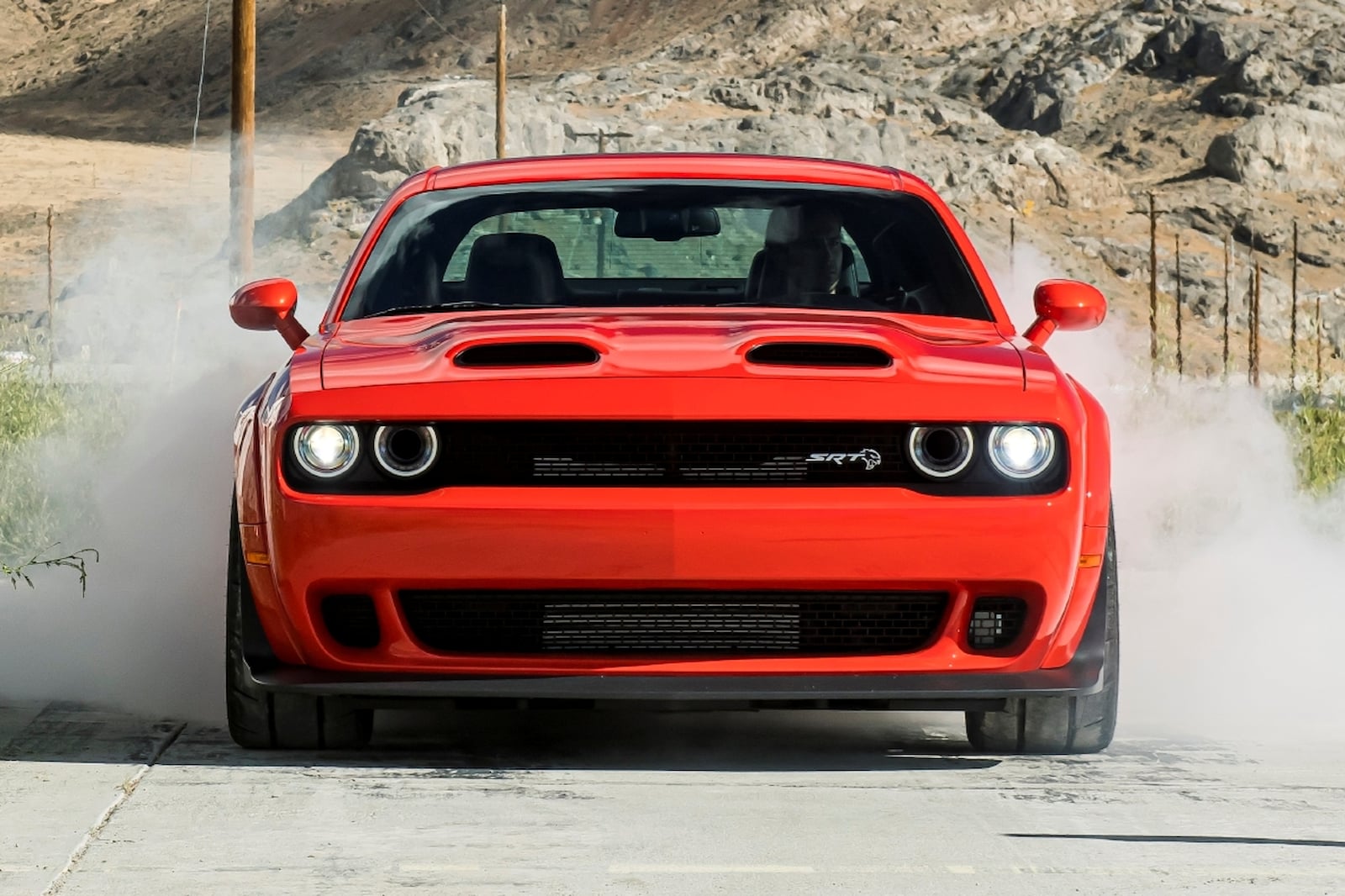 Posted On: March 18, 2022
Not every bright idea or product captures the imagination of the buying public and many that do fail to sustain a high level of success over several years. Research shows that nearly half of all new b...[More] 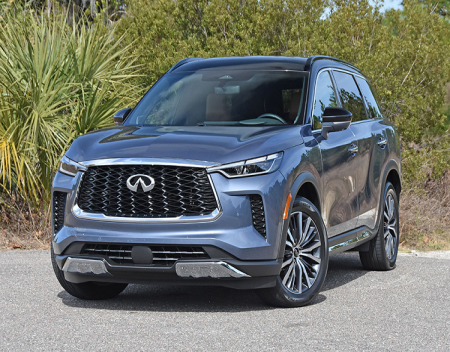 Posted On: February 9, 2022
Infiniti used to be a brand that I stood firmly in their corner and wanted to be a part of for many years considering our family owned a V8-powered 2009 Infiniti FX50 for many years and praised it for...[More]

What We Love And Hate About The Infiniti QX55 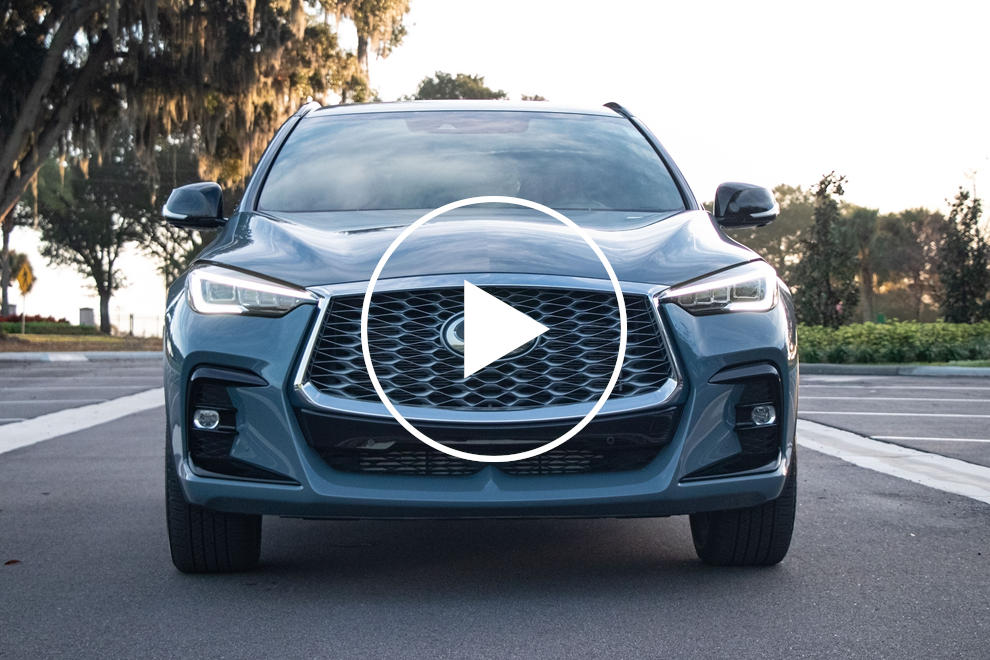 Posted On: January 9, 2022
Nissan's luxury Infiniti arm launched two new SUVs last year. We recently sampled the first of these new models, the 2022 Infiniti QX55, a coupe version of the QX50 released in 2017. Our feelings abou...[More]