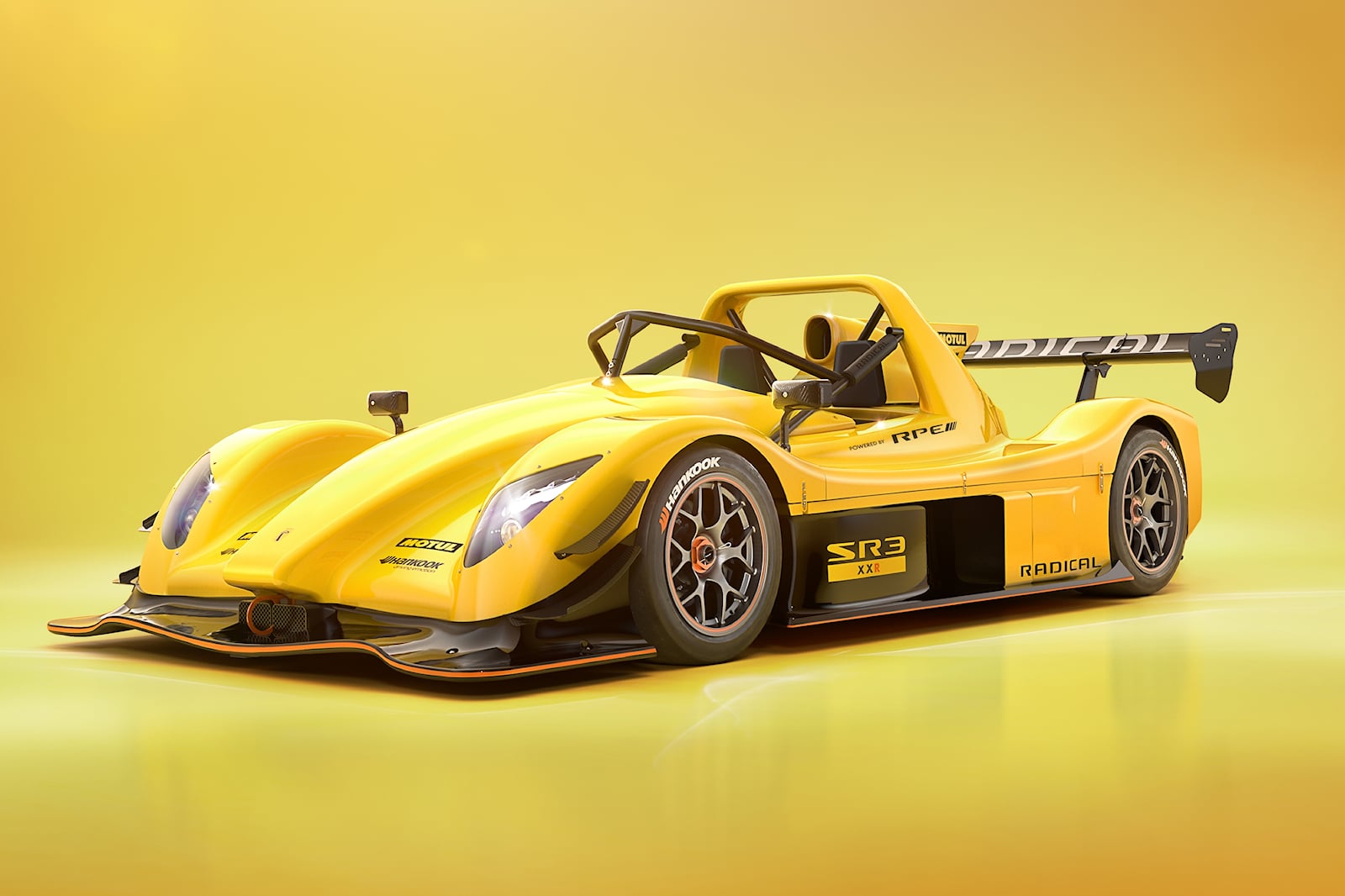 Posted On: December 20, 2022
Radical Motorsport, a boutique carmaker based in the United Kingdom, has unveiled the all-new SR3 XXR. The latest iteration of the popular model has been enhanced in just about every way, including a ...[More] 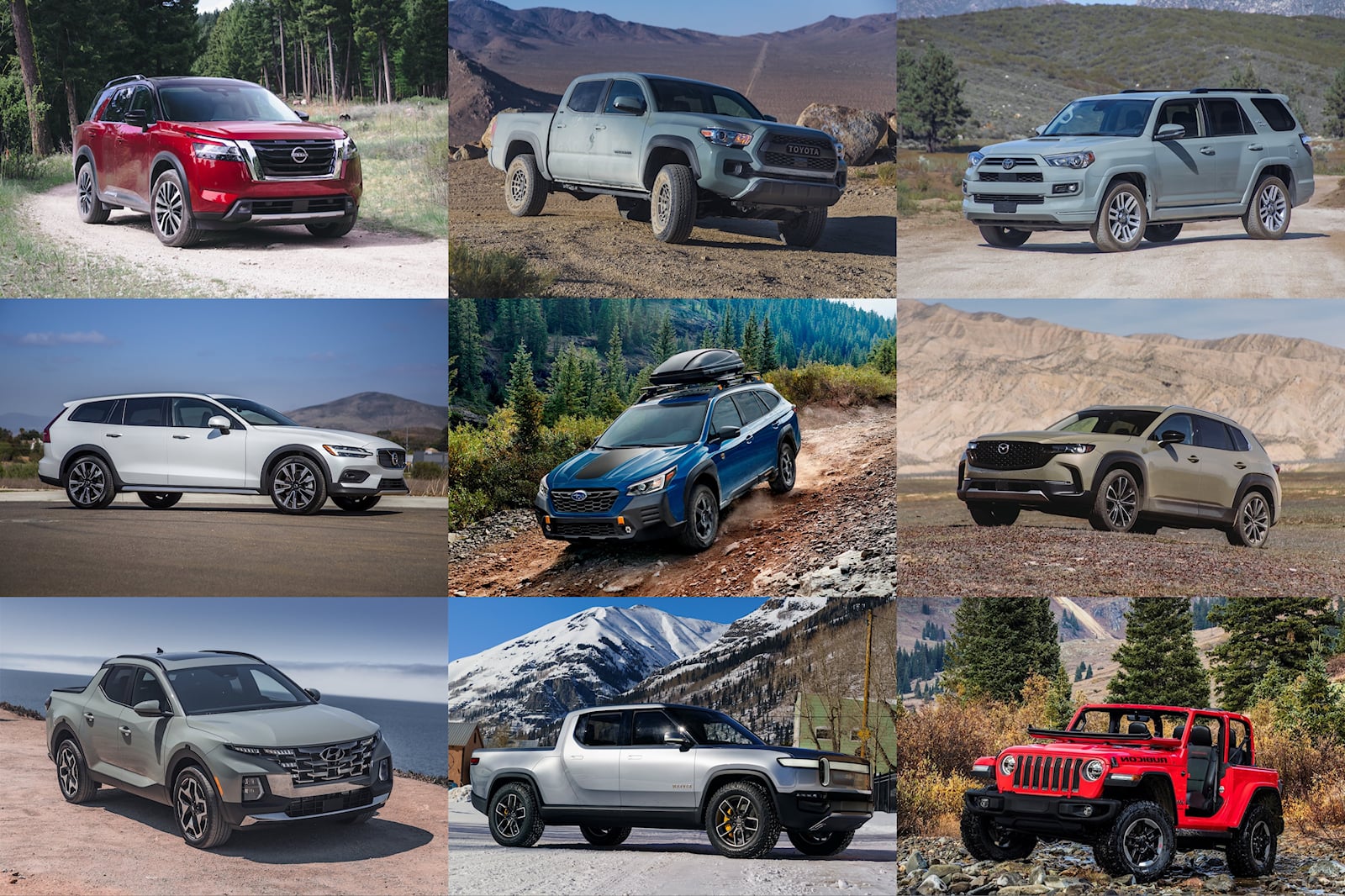 Posted On: November 28, 2022
Colorado has always been a vacation destination state, mainly for the Rocky Mountains and skiing in Aspen and Boulder. However, it's slowly but surely also become a destination state to live in as...[More] 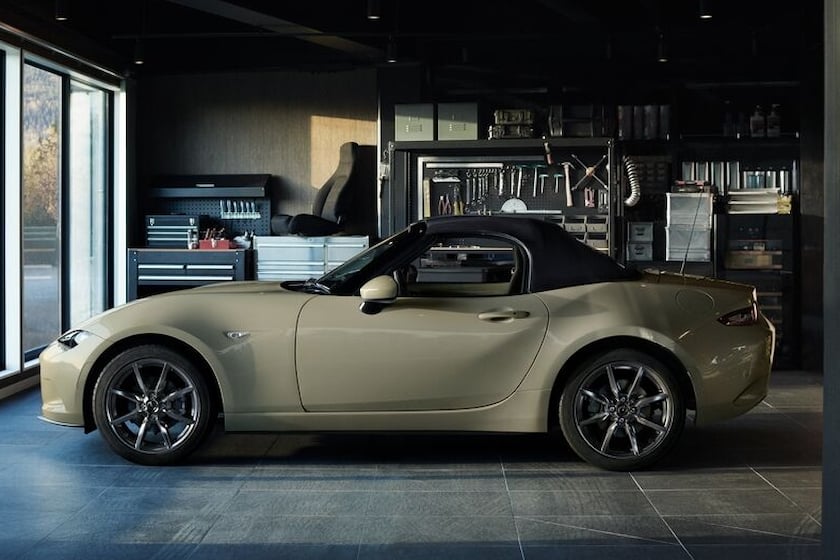 Posted On: October 26, 2022
The ND (fourth-generation) Mazda MX-5 Miata has been on sale since 2016, which means we've had seven years of the current-gen model. But while rumors and reports abound of what to expect from a ne...[More]

Japanese Automakers Are Pulling The Plug On Russian Production 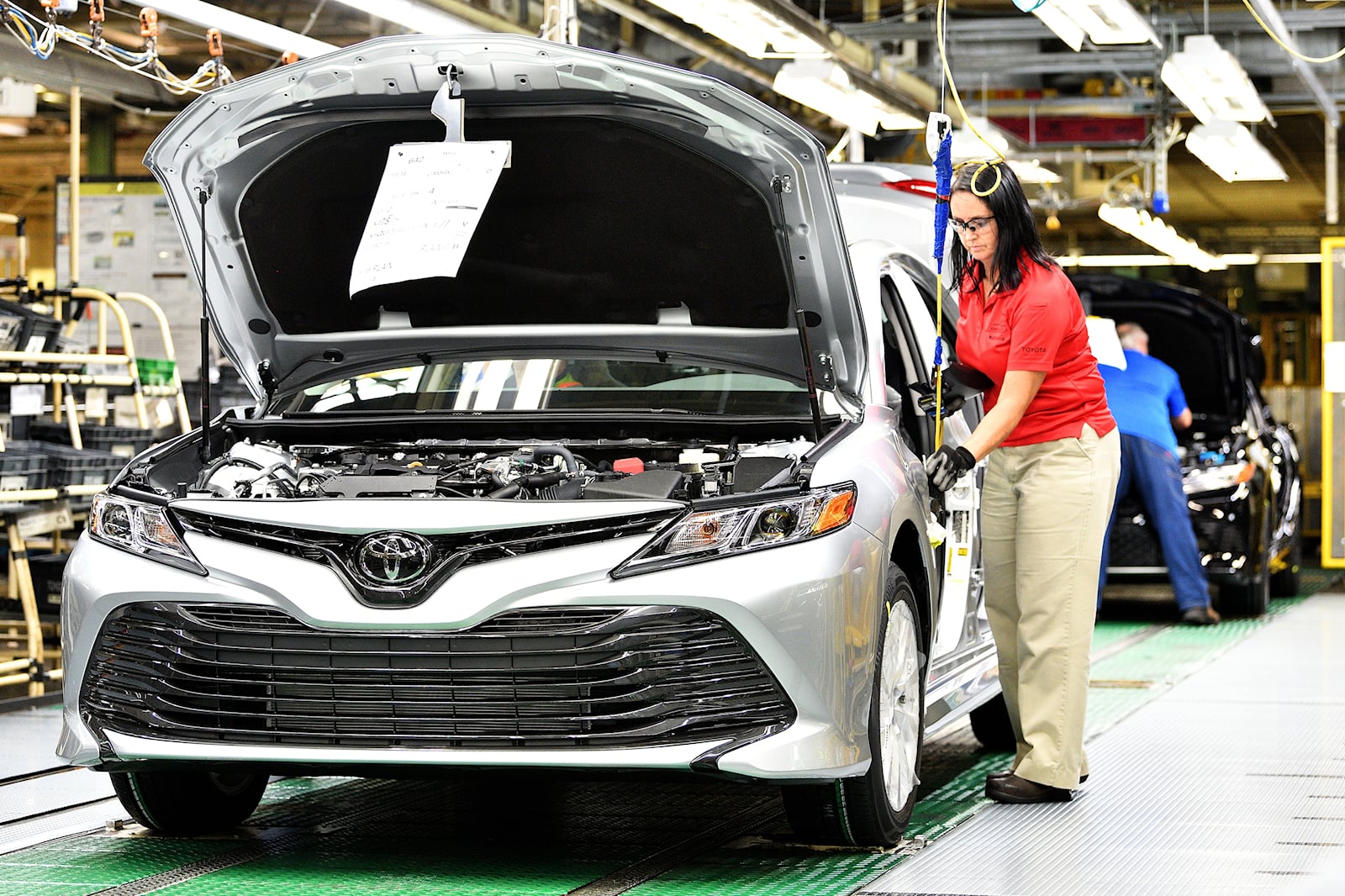 Posted On: September 27, 2022
The world was taken aback when Russia announced it would invade the democratic republic of Ukraine. Months of senseless destruction have affected innocent civilians. To curb the gruesome effects of th...[More] 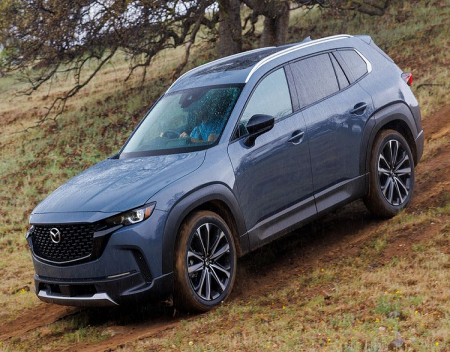 Posted On: September 7, 2022
When a good vehicle has worked for an automotive manufacturer for many years, it’s no surprise that they introduce a very similar variation of the same vehicle bringing some additional capabilities ...[More] 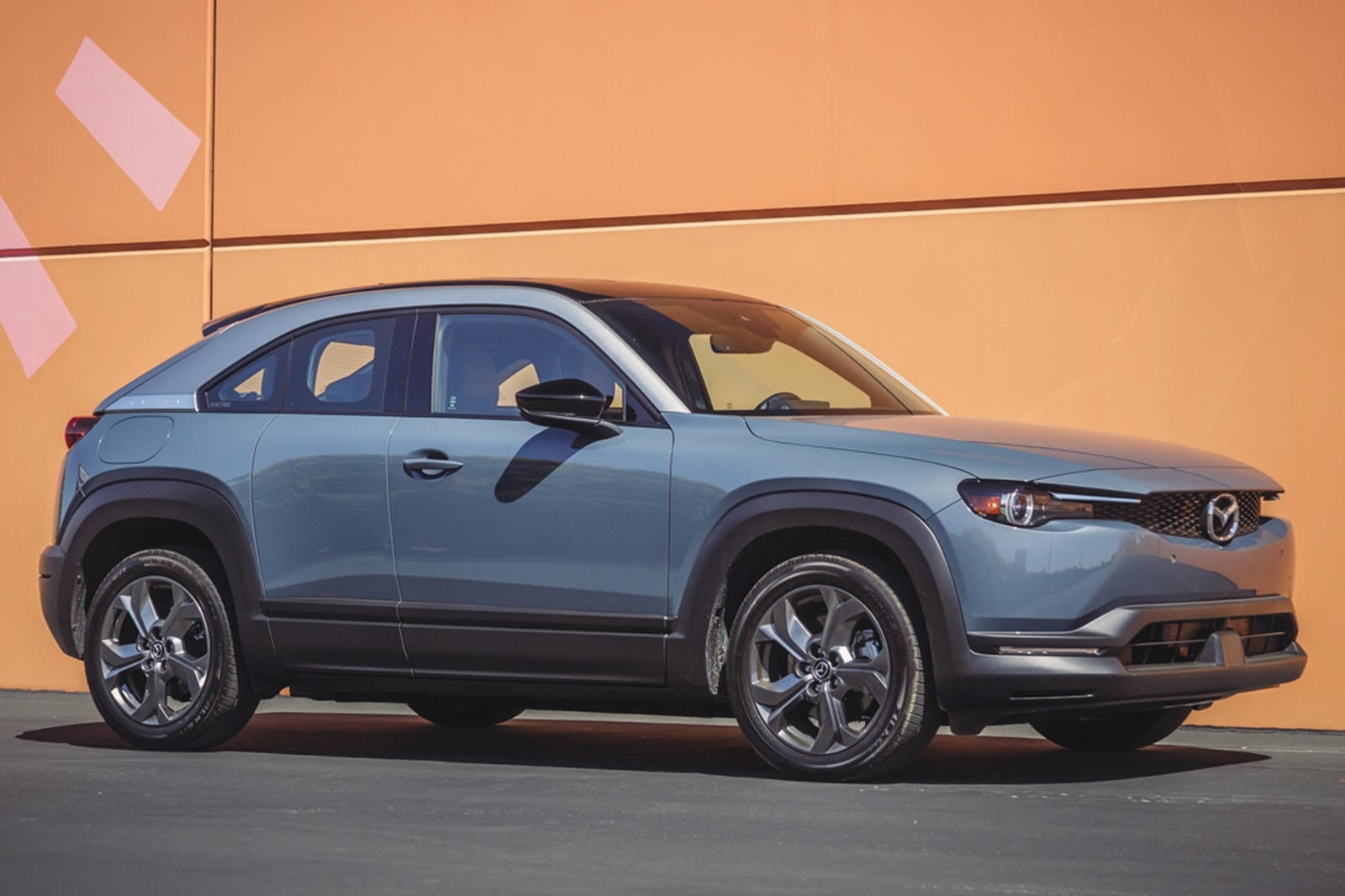 Posted On: August 27, 2022
Mazda doesn't often get it wrong, but when it makes a mistake, it does so in spectacular fashion. It made a complete mess of the MX-30, and as a result, there were several rumors that it might be axed...[More] 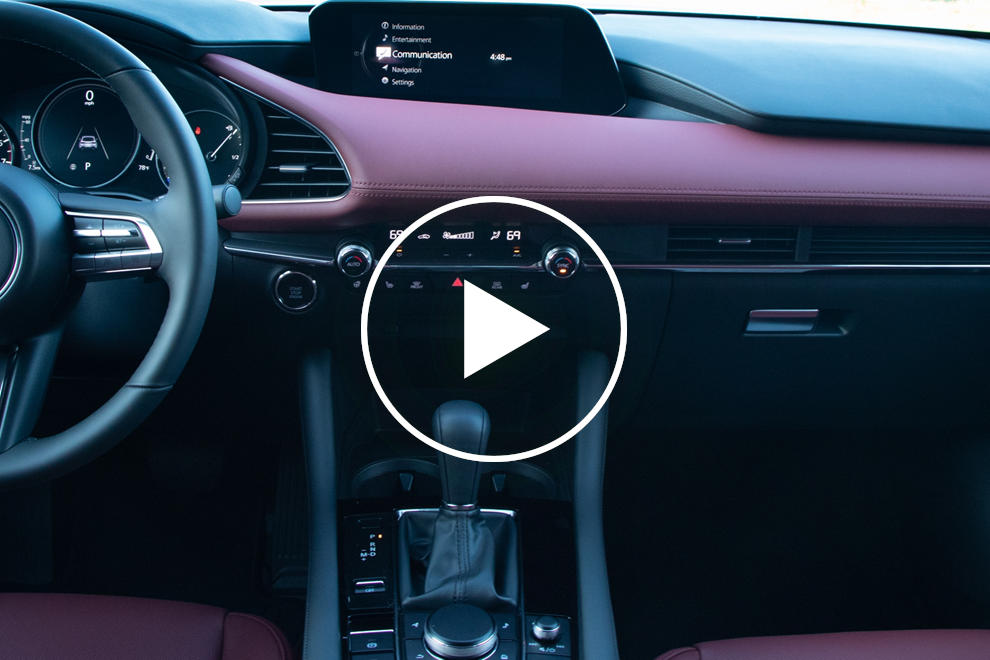 Posted On: July 29, 2022
The Mazda 3 is known for many things. It's stylish, economical, surprisingly premium, and outstanding to drive. And now, it has been recognized for being class-leading in another way. Allgemeiner Deut...[More] 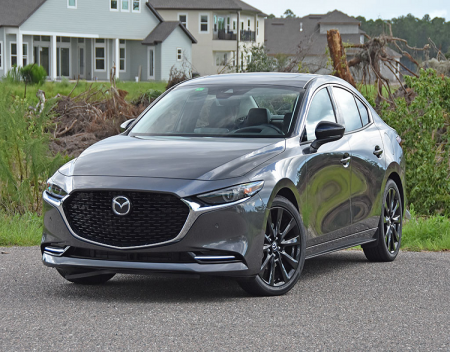 Posted On: July 27, 2022
Mazda has been known for its sporty appeal across most of its lineup and such a theme holds true for the latest Mazda3 Sedan with a delightfully playful powertrain found in the top-level all-wheel-dri...[More] 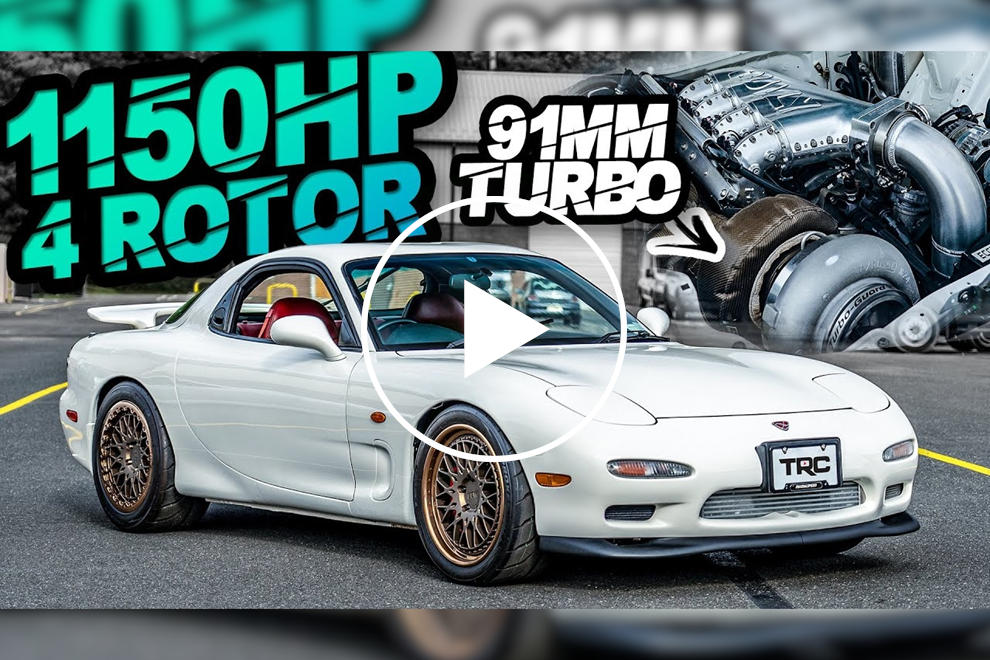 Posted On: June 26, 2022
Mazda would make the list twice if you had to compile a listicle of the most iconic '90s cars. One entry would be the Mazda Miata, and the other the rotary-engined RX-7. Sadly, the rotary engine died ...[More]

The Suzuki Vision Gran Turismo Is A 426-HP Hybrid Monster 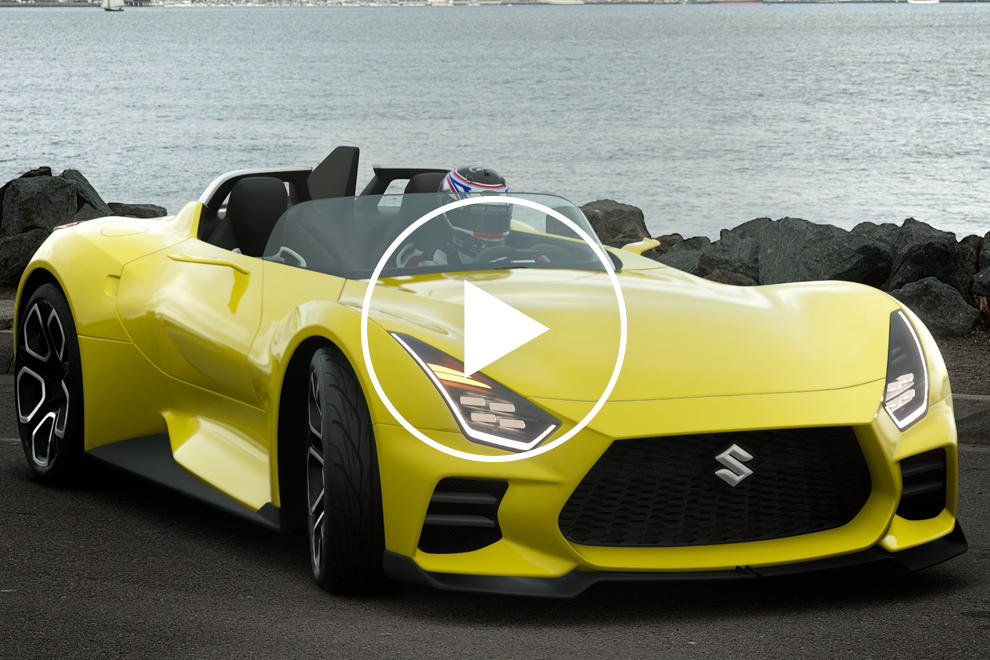 Posted On: May 26, 2022
If you're old enough to remember the first Gran Turismo game, you'll know precisely what a Suzuki Escudo Pikes Peak is. The bond between Grand Turismo and Suzuki is so strong that the Japanese manufac...[More] Posted On: April 29, 2022
If you've never heard of Wiesmann, don't be ashamed. It used to be a small German manufacturer that sold lightweight roadsters and coupes powered by BMW engines. We once rode shotgun in an MF3 roadste...[More] 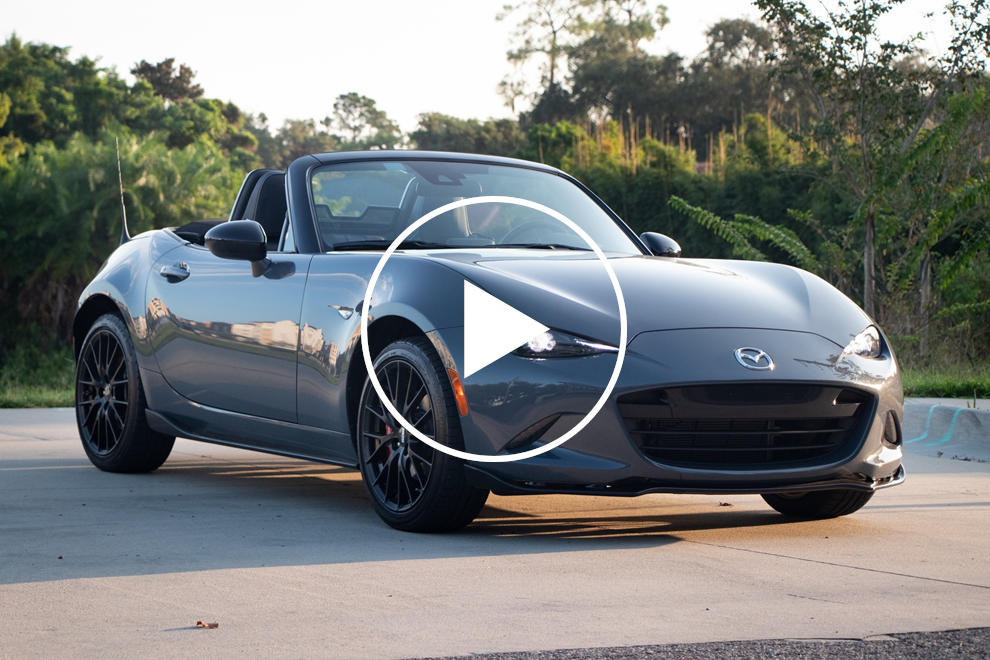 Posted On: March 31, 2022
Mazda has a deep history, so we'll start throwing facts at you in the introduction. The company was founded in Hiroshima in 1920, making it over 100 years old. However, it wasn't founded as Mazda or s...[More] Posted On: March 18, 2022
Mazda’s are known for their sporty traits, and such has been instilled in the CX-5 compact crossover from the brand. The unique style and attitude of the Mazda CX-5 has won many owners over, and the...[More] Posted On: March 18, 2022
Mazda’s are known for their sporty traits, and such has been instilled in the CX-5 compact crossover from the brand. The unique style and attitude of the Mazda CX-5 has won many owners over, and...[More]

Teased: Mazda CX-60 Will Be Built For Those Who Love Driving 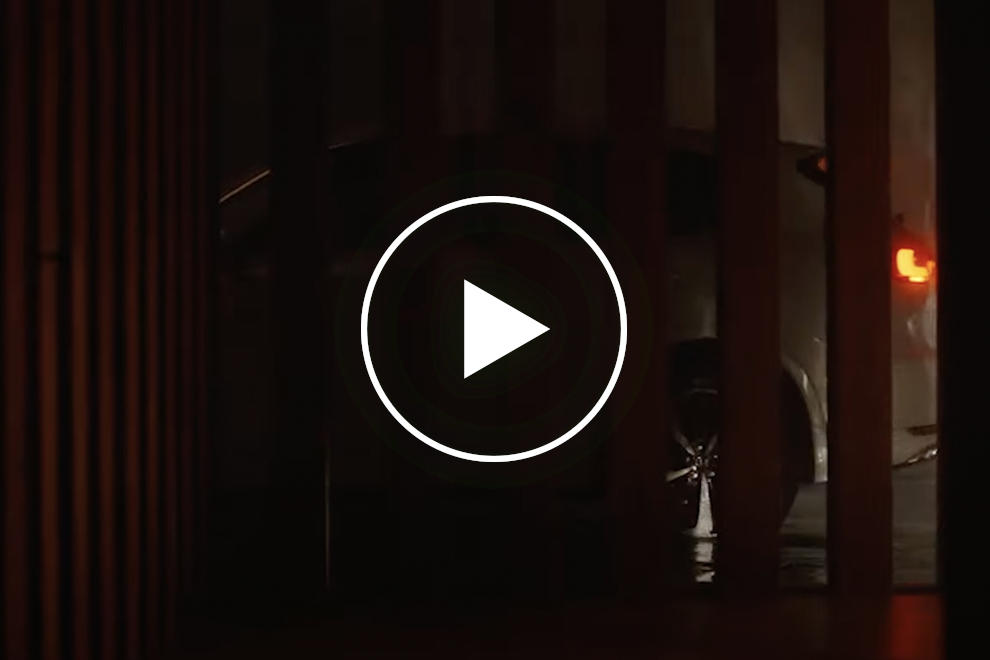 Posted On: March 1, 2022
Mazda has teased its upcoming CX-60 yet again, this time giving us a sneak peek at the elegantly styled exterior. Like the current range of offerings, which was recently extended with the new CX-50, t...[More]

The Mazda CX-80 Will Be A Truly Premium 7-Seater Posted On: February 3, 2022
Mazda has just begun production of the all-new CX-50 crossover, but it's not the only new model we can look forward to in the coming months and years. We recently discovered that Mazda appears to be w...[More] Posted On: February 2, 2022
Mazda has always been a brand to cleverly inject sportiness into mainstream vehicles but retained a certain level of premium appeal with sleek and attractive styling. For 2022, such a tradition contin...[More]