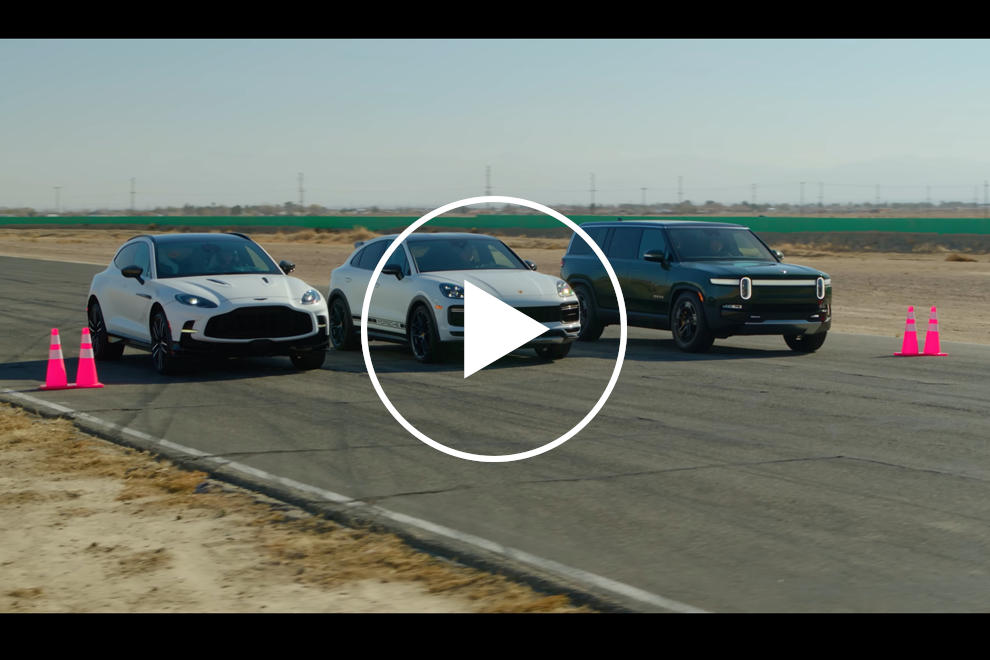 Posted On: January 1, 2023
Everyone loves a good drag race. So what happens when you pit the three fastest SUVs this side of the Tesla Model X against each other?rnJason Cammisa found out. Well, he found out that the Porsche Ca...[More]

Aston Martin House In Tokyo Comes With An Automotive Gallery 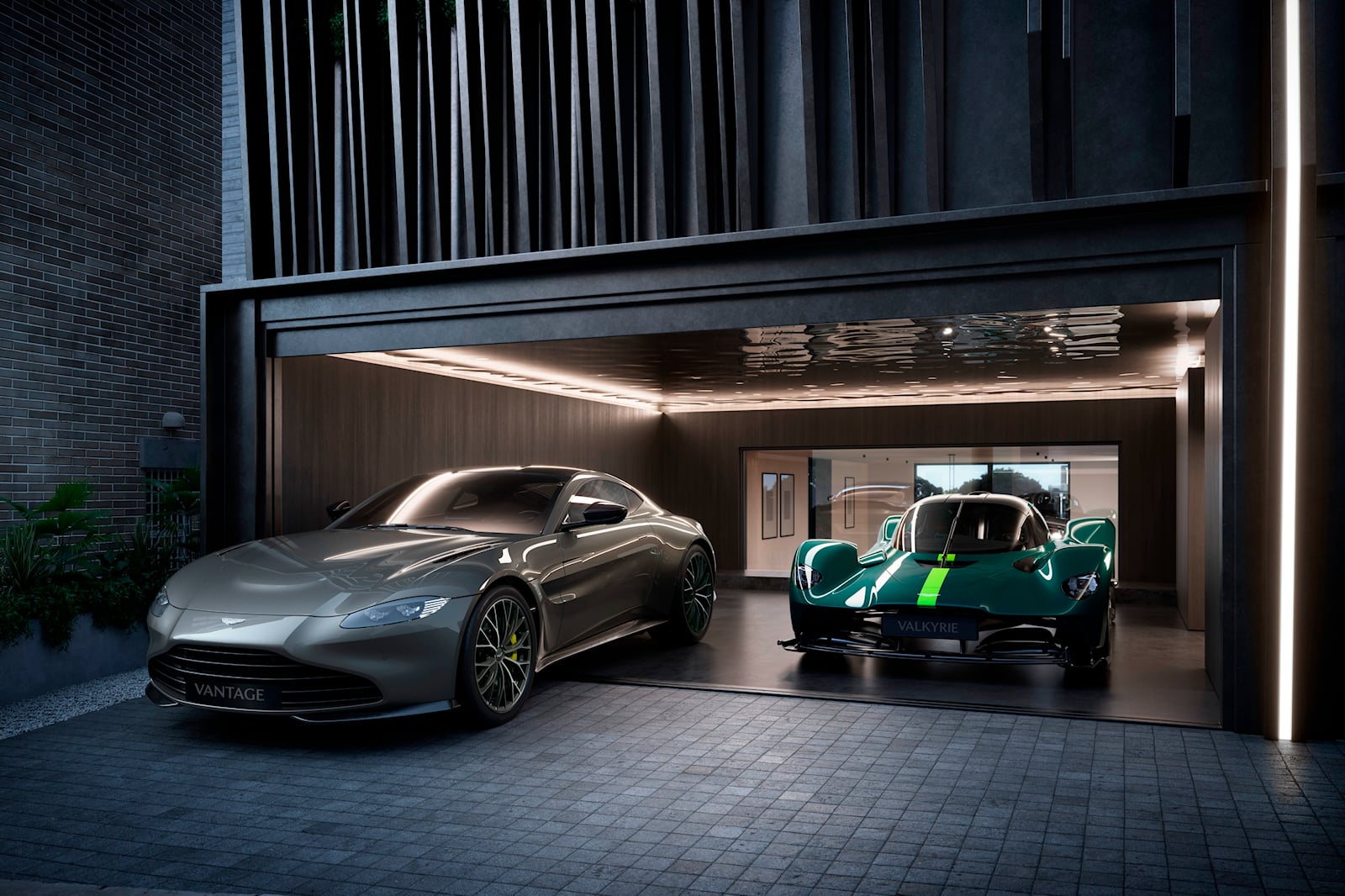 Posted On: November 30, 2022
Aston Martin has dipped its toe back into real estate, this time in Japan, after unveiling its Miami condos at the beginning of this year. Rather than a building with hundreds of units, Aston Marti...[More]

Brad Pitts F1 Movie Will Shoot On Race Weekends In 2023 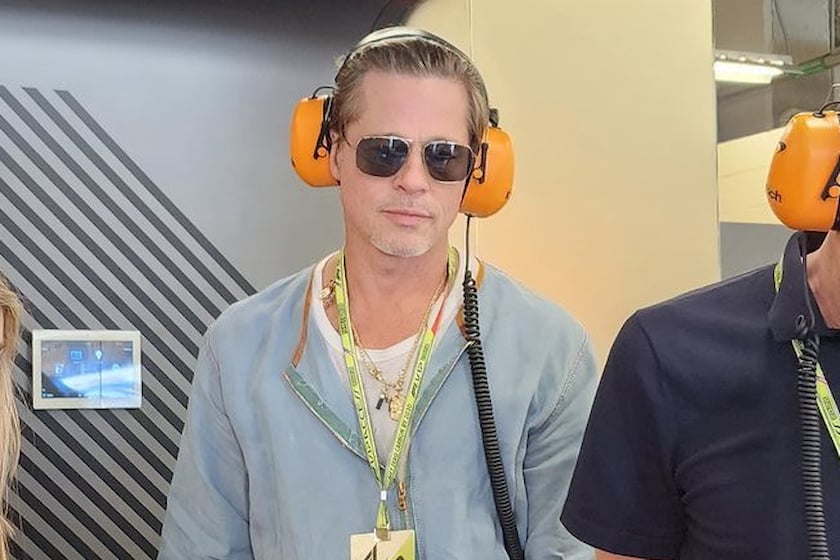 Posted On: October 24, 2022
Thanks to the success of Netflix's Formula 1: Drive to Survive, the F1 world has attracted hordes more supporters and fans who may otherwise never have even watched a single race. And the sport...[More] 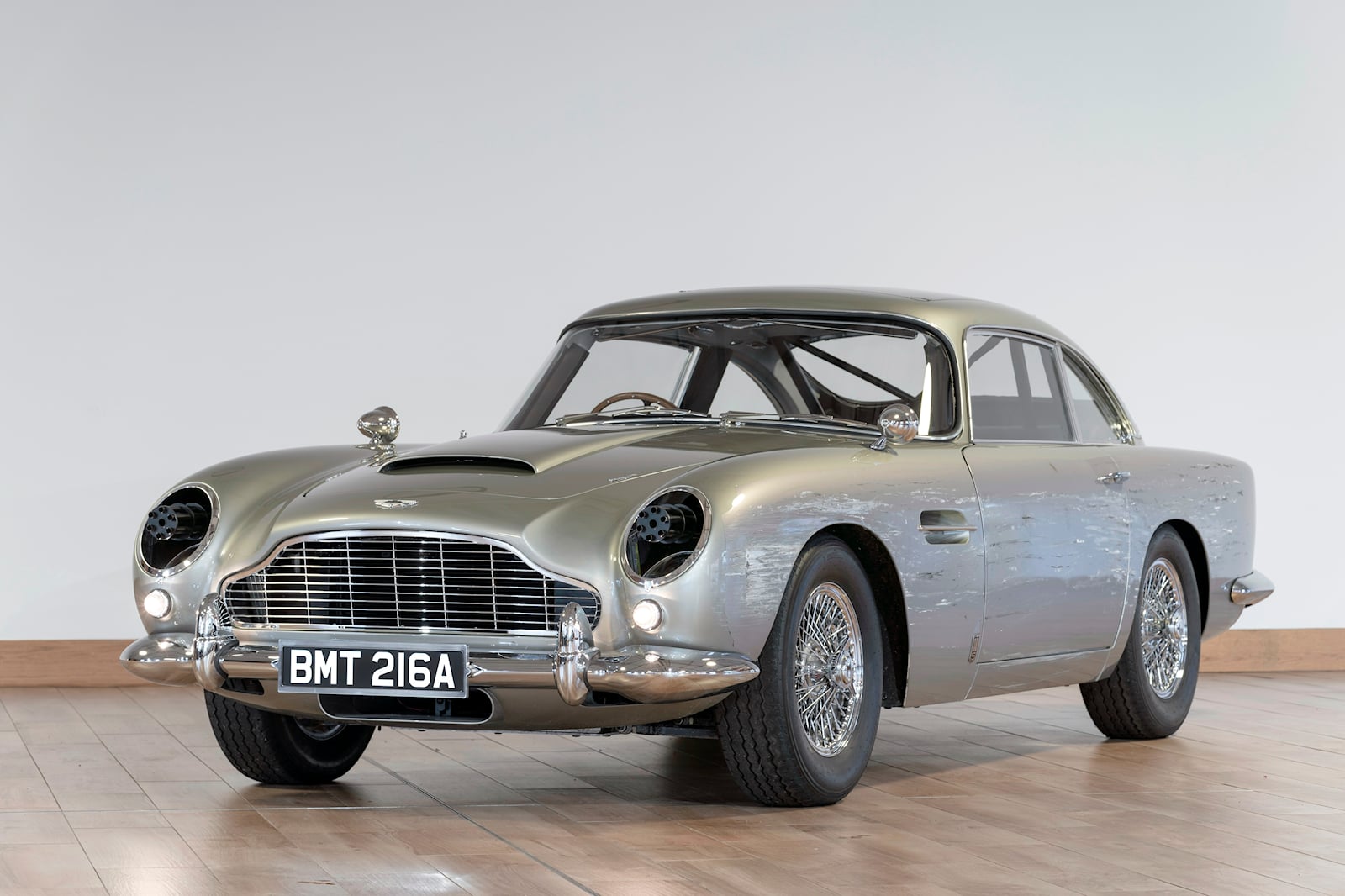 Posted On: October 2, 2022
Last month, we told you about a very special Aston Martin DB5 that was headed to auction. It was the stunt car from No Time To Die, the 25th Bond film, and Daniel Craig's final. Now, the hammer ha...[More]

Aston Martin Valhalla Delayed To 2024 With More Power Than Planned 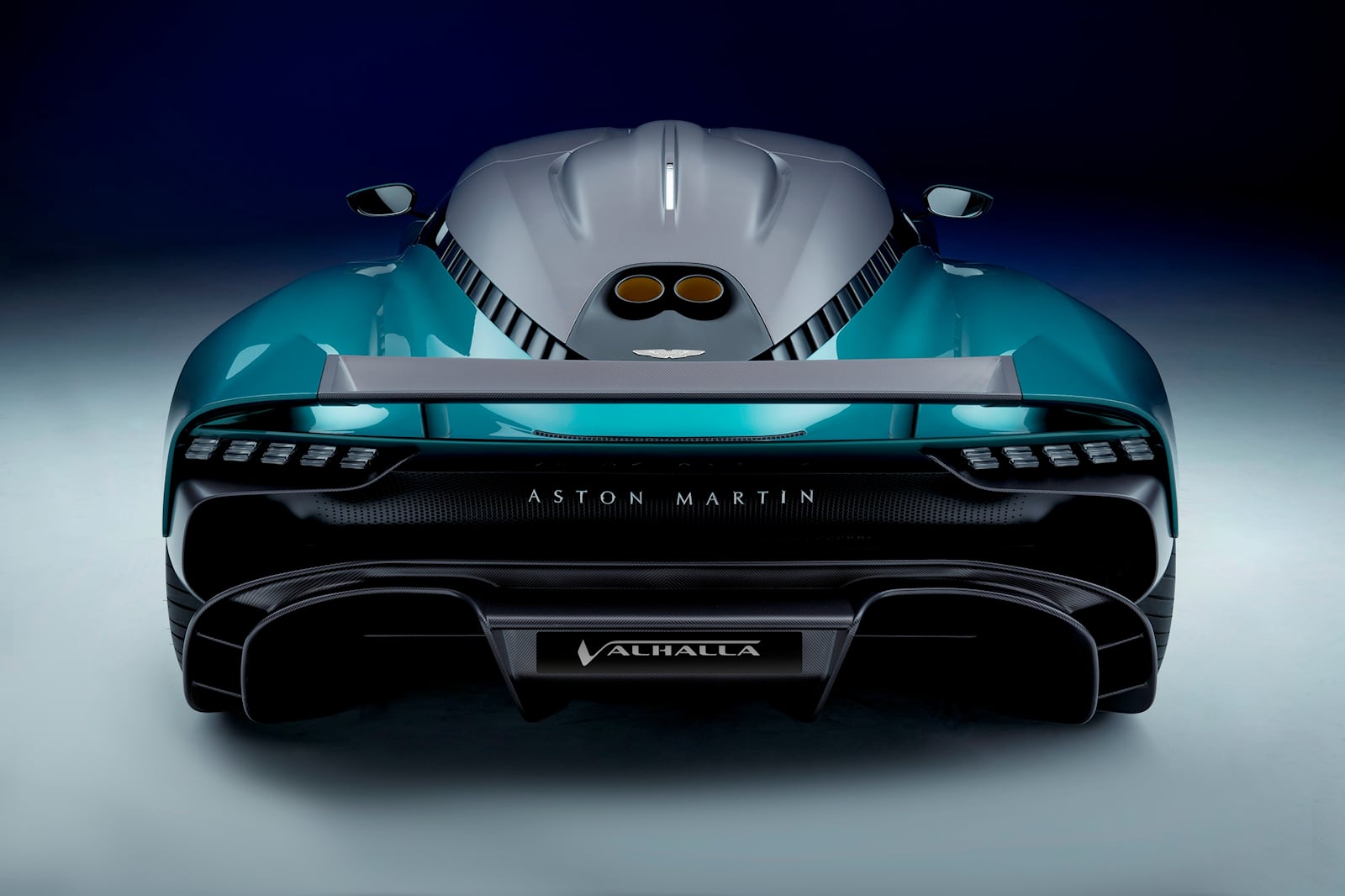 Posted On: September 2, 2022
In June, Aston Martin released another teaser video of the Valhalla supercar, despite the fact a year earlier, it had "revealed" the car with an updated design and the promise of 937 horsepower. As wi...[More] 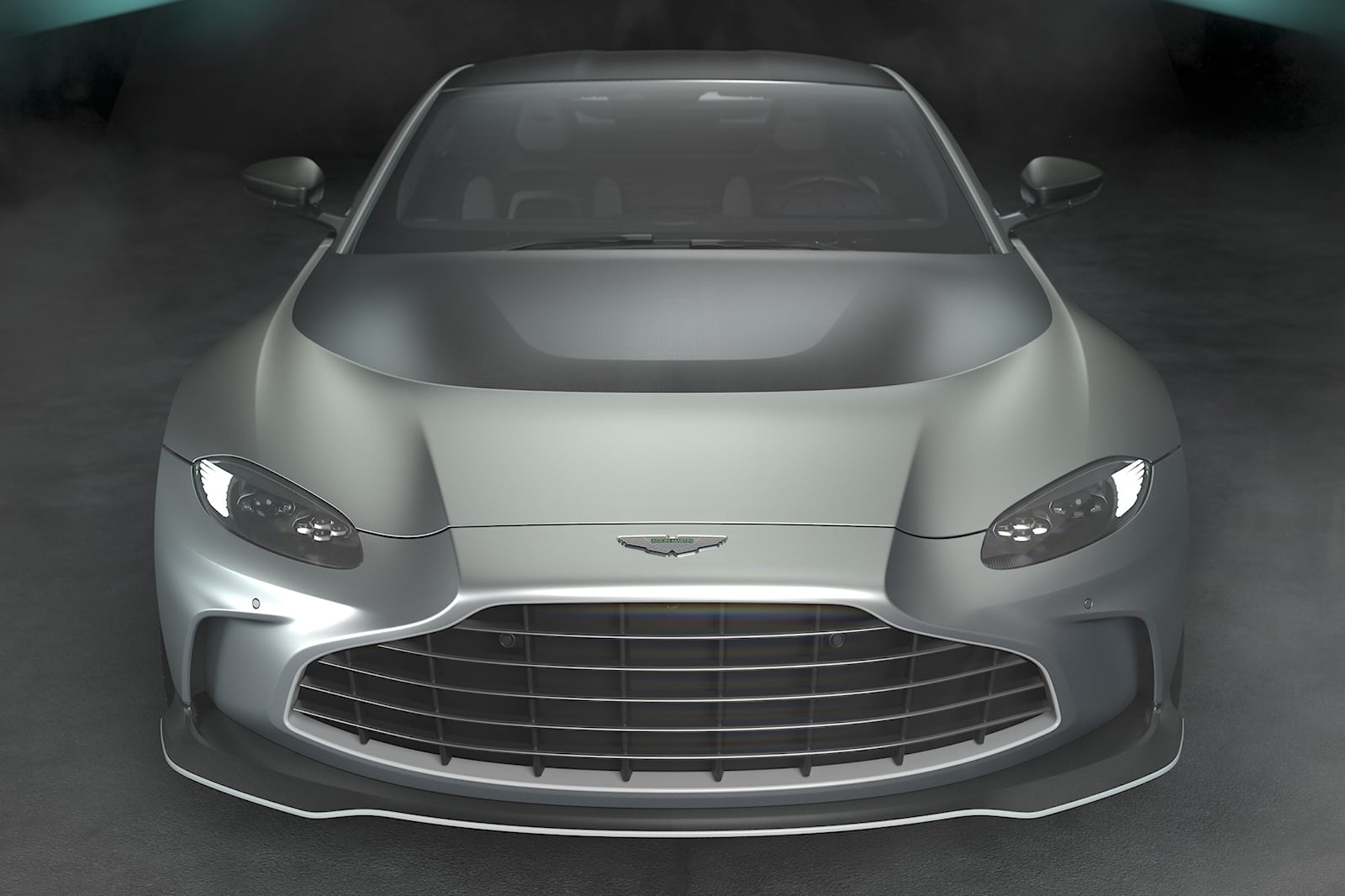 Posted On: August 2, 2022
It's been a rather tumultuous few months for 007's automaker of choice. Aston Martin has had to contend with financial woes and was recently rescued by a substantial investment. Amidst this, the carma...[More] Posted On: July 1, 2022
Aston Martin's financial situation has been a true rollercoaster over the past few years. This constant fluctuation in its fortunes has led to the brand becoming an attractive proposition for others t...[More] 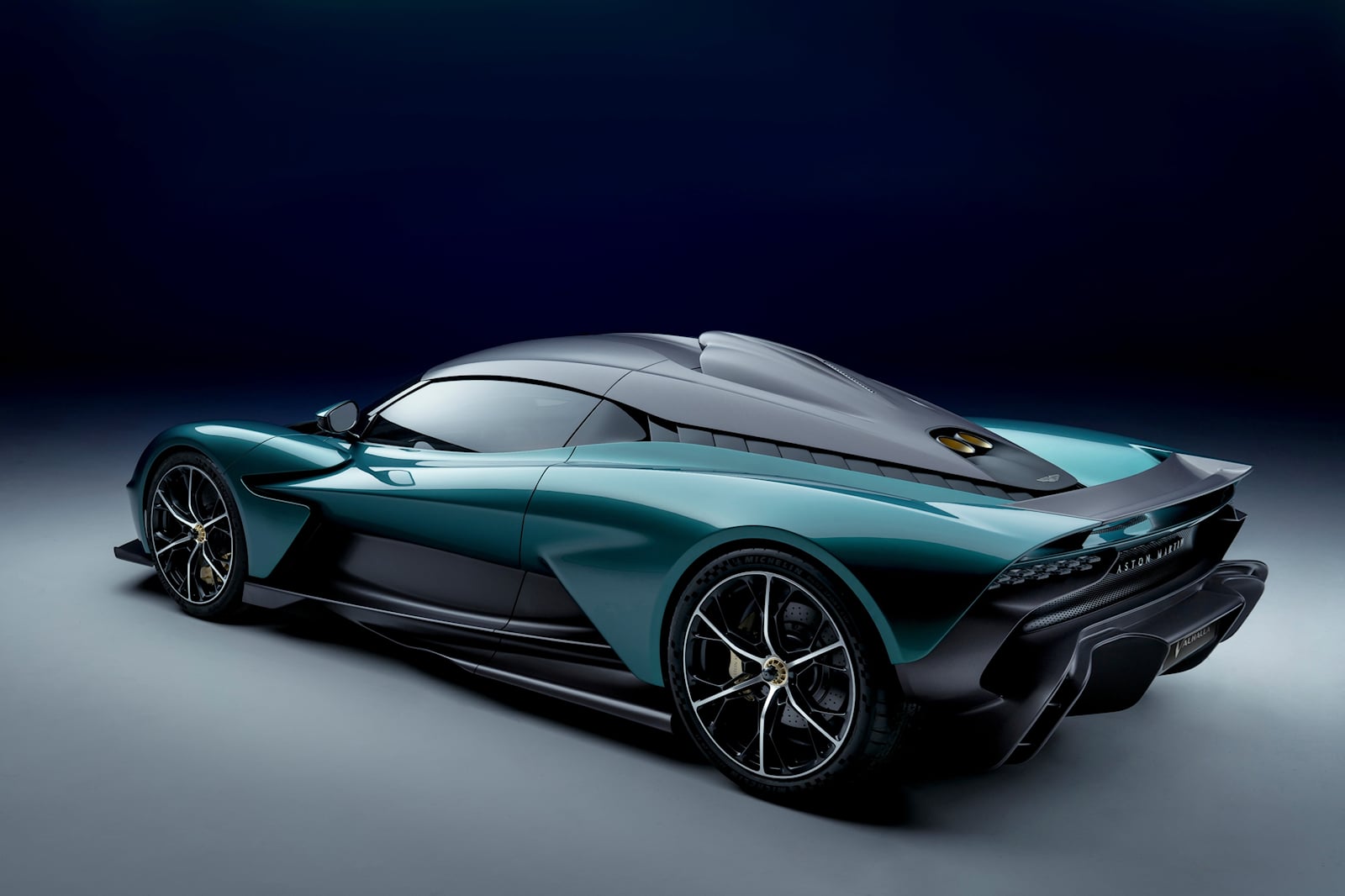 Posted On: June 3, 2022
The Aston Martin Valhalla has had a troubled birth. For a start, it was supposed to get a bespoke V6 hybrid, but when former CEO Tobias Moers arrived at the company a couple of years back, the V6 didn...[More] 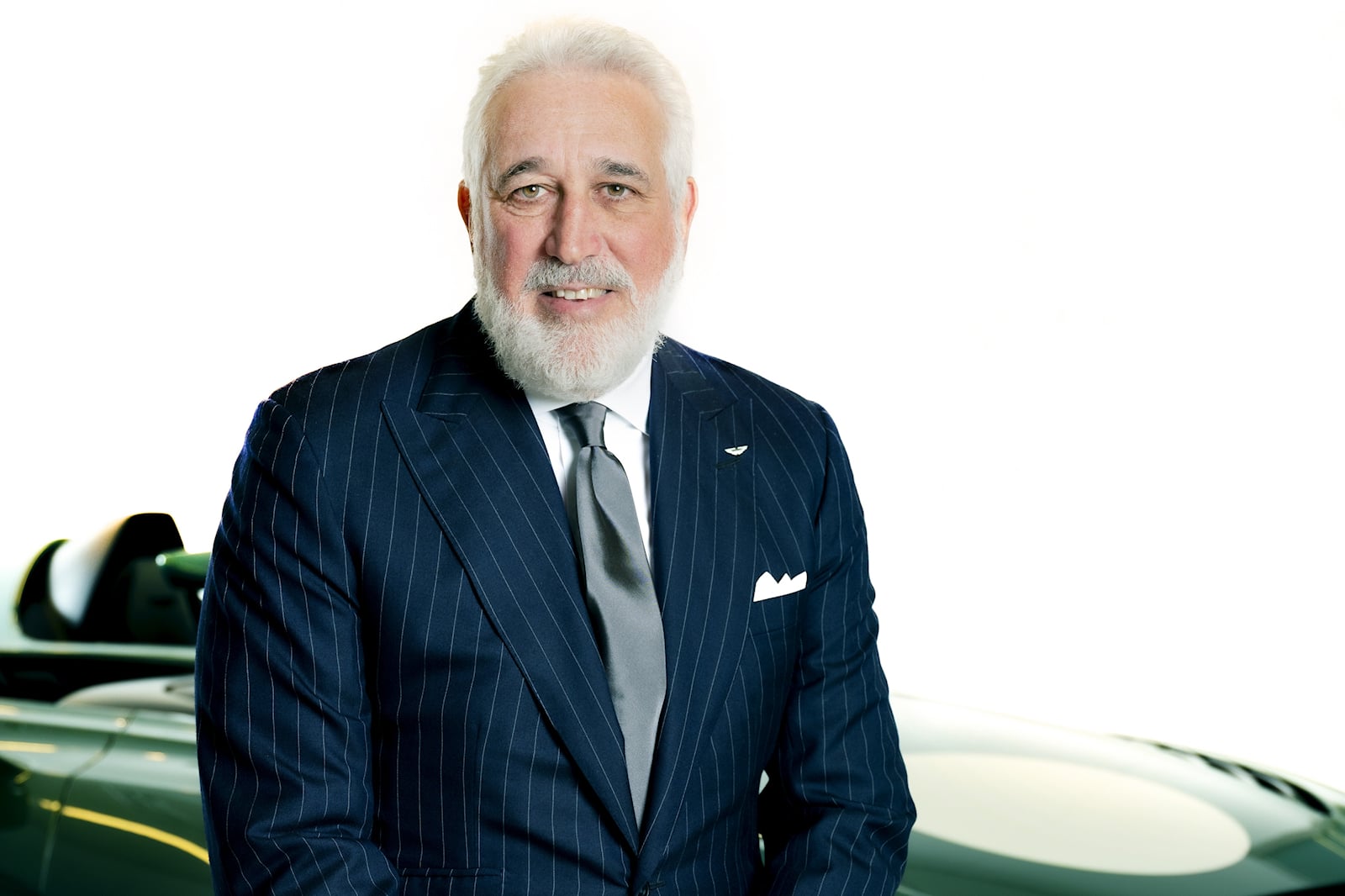 Posted On: May 6, 2022
It's no longer a matter of speculation: Porsche and Audi have confirmed that they are interested in entering Formula 1. The rumor mill has continually been churning out stories claiming that Audi want...[More] 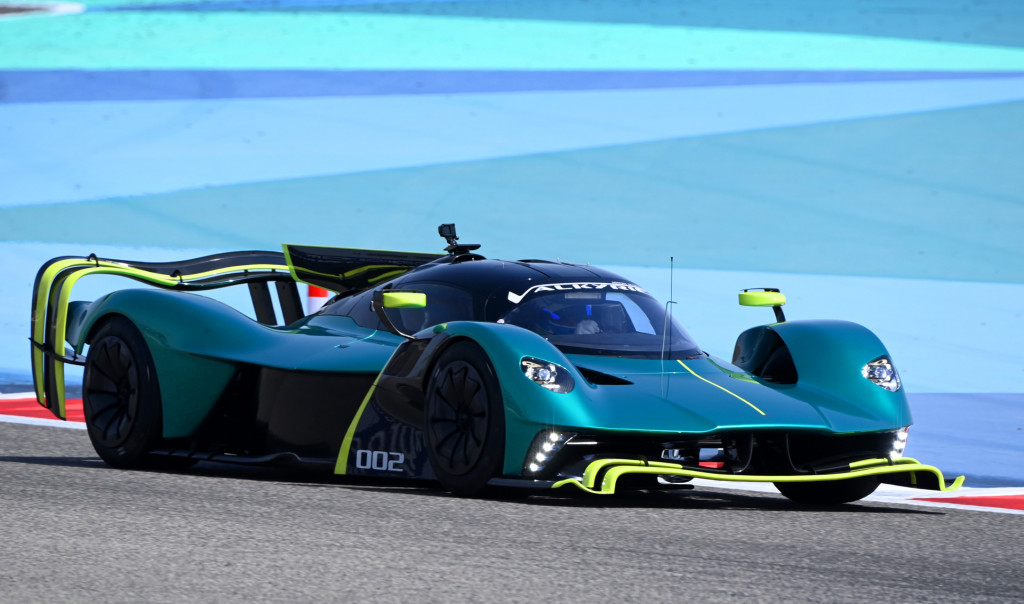 Posted On: March 26, 2022
The track-only version of Aston Martin's Valkyrie hypercar was demonstrated in front of the public for the first time. The demonstration of the hardcore version, known as the Valkyrie AMR Pro, took pl...[More] 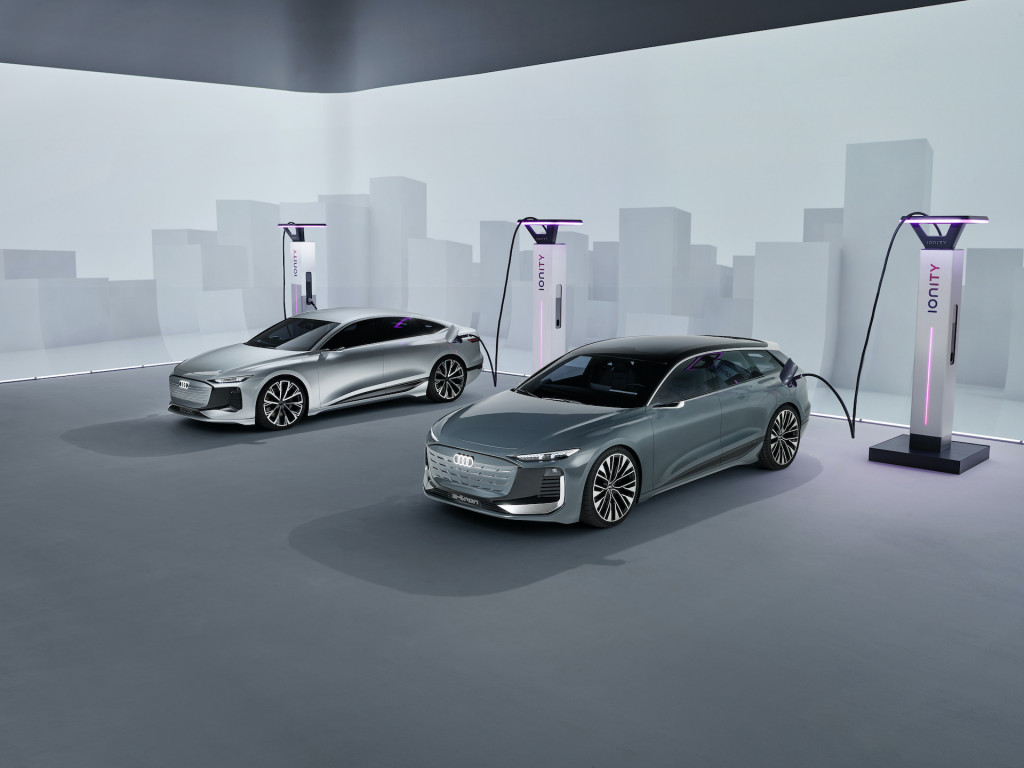 Posted On: March 19, 2022
Audi's A6 range will be expanded next year with an electric variant based on a dedicated EV platform and featuring unique styling. Audi has previewed the design of the car with a pair of concepts, one...[More] 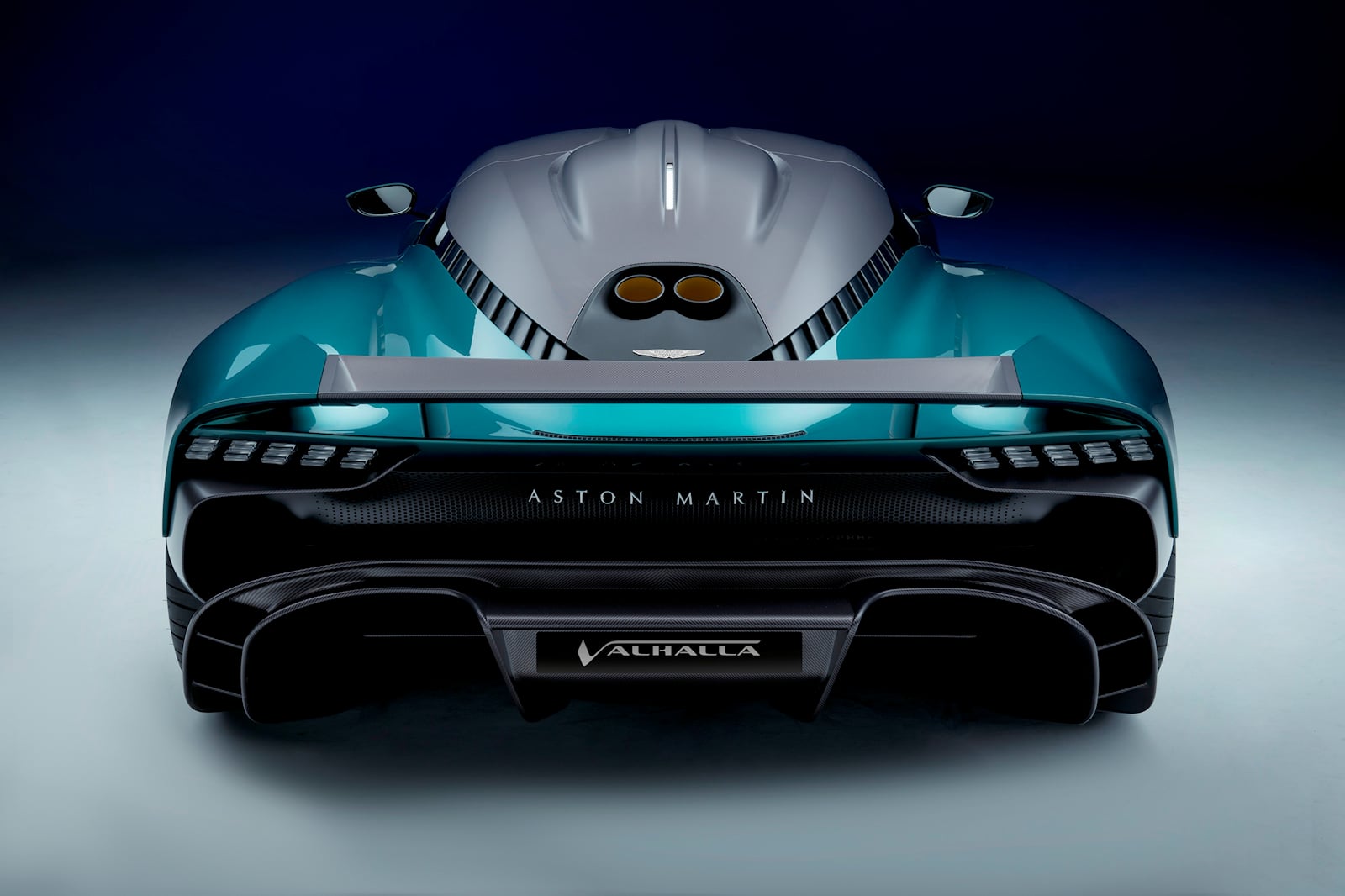 Posted On: March 7, 2022
Like Ferrari and Lamborghini, it's difficult to imagine Aston Martin one day transitioning to electric power alone. Charismatic, high-revving powerplants are so intrinsic to all of these brands, that ...[More] 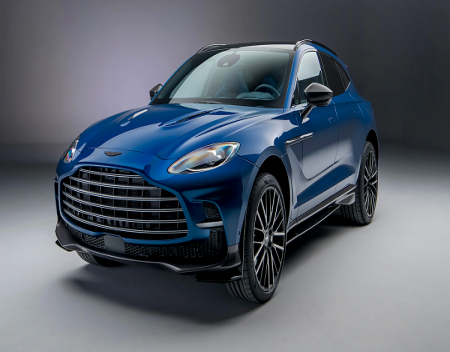 Posted On: February 7, 2022
When we think of performance SUVs Aston Martin hardly ever comes to mind, at least not until just recently. However, since the introduction of the Aston Martin DBX, the company’s first stab at a cro...[More] Posted On: February 5, 2022
Besides Ferrari, Aston Martin was one of the last luxury automakers to introduce an SUV. Bentley, Porsche, Lamborghini, and even Rolls-Royce have had SUV options for some time now. But if ever there w...[More]